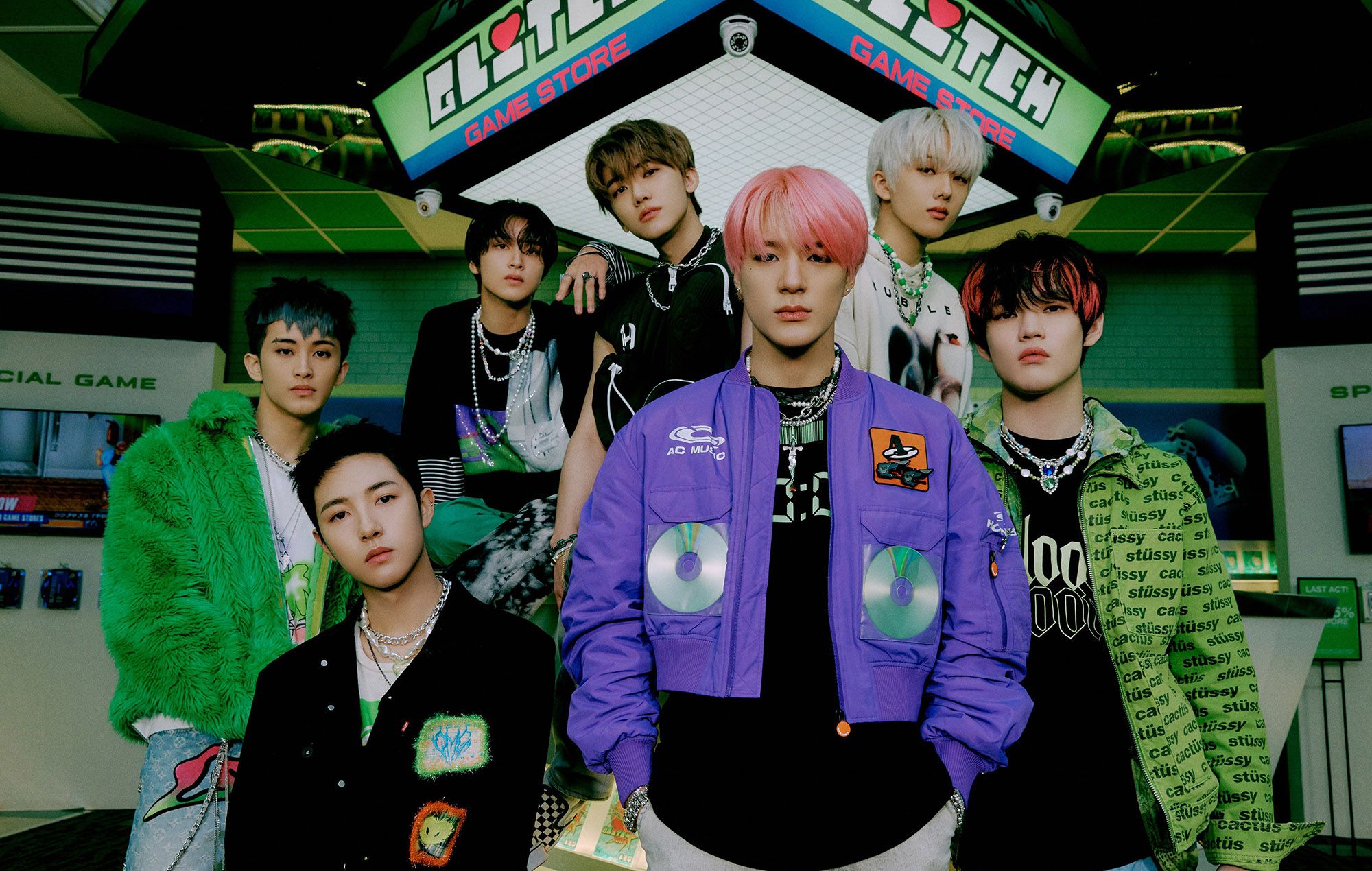 SM Entertainment has announced the launch of a new global audition programme in search of new members for boyband NCT.

Today (June 10), the South Korean entertainment company announced the forthcoming launch of the ‘Welcome to the NeoCiTy’ audition programme, which will search for new NCT members. It dropped alongside a teaser featuring snippets from various NCT music videos.

SM Entertainment is currently looking for male applicants born between 2001 and 2008, in all three categories of vocals, rap and dance. More information can be found here.

Successful applicants may be able to receive the opportunity to train and sign a contract with SM Entertainment, with the end goal of debuting as part of the company’s existing boy group NCT, currently consisting of a total of 23 members.

NCT Dream recently dropped ‘Beatbox’, a repackaged version of their second studio album ‘Glitch Mode’ and to be led by a title track of the same name. ‘Beatbox’ saw the addition of four new tracks to the album’s existing 11.

The forthcoming album arrives nearly two months after the release of ‘Glitch Mode’ in March, which was given four stars in a review by NME’s Rhian Daly. That record had been the follow-up to last June’s ‘Hello Future’, which itself was a repackaged version of their May 2021 debut studio album ‘Hot Sauce’.