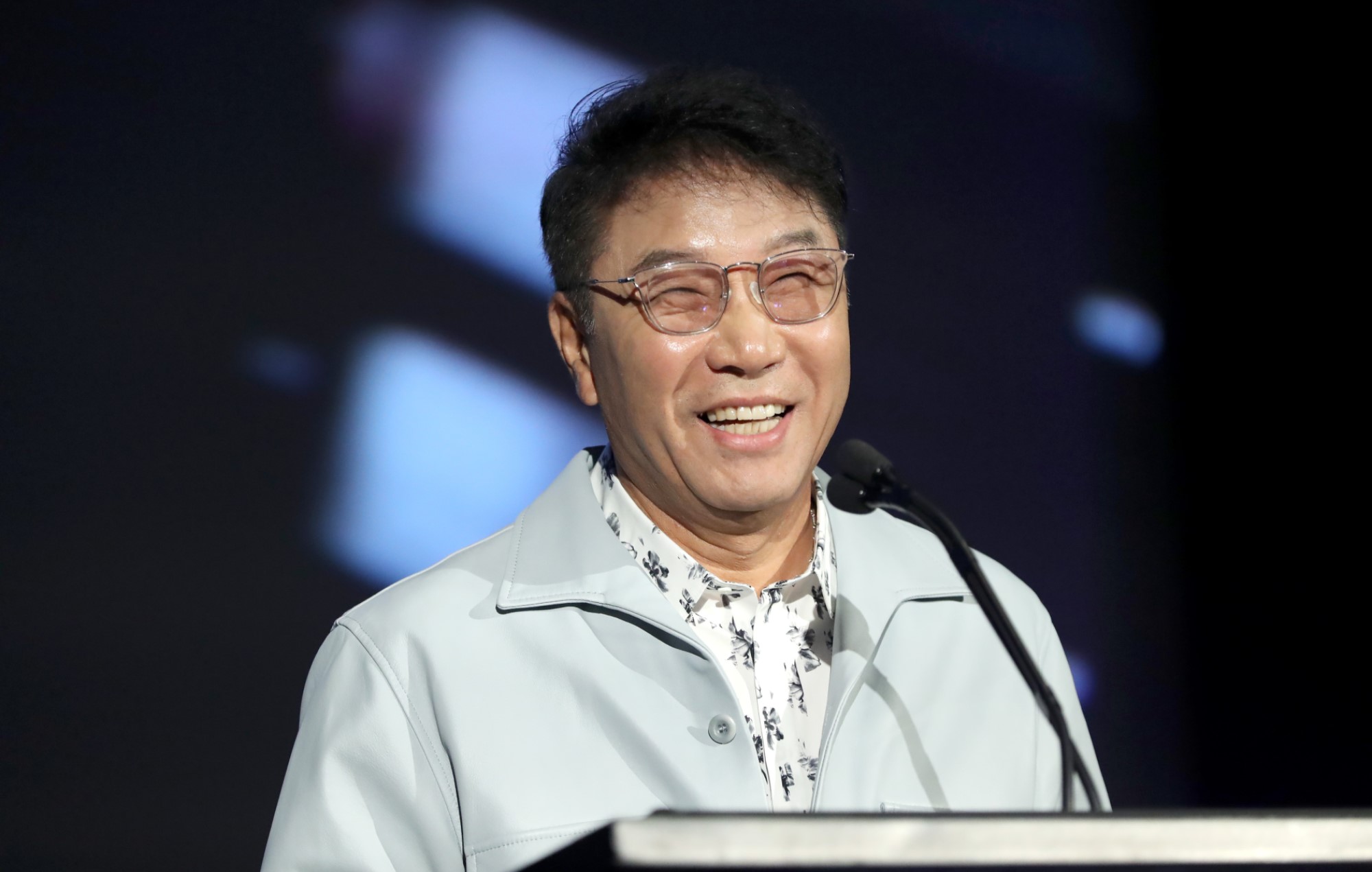 Lee Soo-man, the founder of South Korean media agency SM Entertainment, has been named in the Pandora Papers.

The Pandora Papers are a leak of almost 12million documents of financial data from around the world, published by the International Consortium Of Investigative Journalists (ICIJ) on 3 October, 2021. South Korean news organisation Newstapa, which was part of the ICIJ investigation, has since published claims that Lee has set up paper companies in Hong Kong to hide his wealth.

This is according to reports by The Korea Herald and The Korea Times, both of which cite the original Korean-language Newstapa story. It alleges that Lee has established eight different paper companies in Hong Kong – five under borrowed names – to conceal his holdings and assets.

However, Lee has denied the allegations in a statement released by SM Entertainment. “[The] Hong Kong-based companies that Newstapa claims SM Entertainment founder and chief producer Lee Soo-man created with slush funds were established by Lee’s father, James Hee-jae Lee, an immigrant to America, with his own assets,” the company said, as translated by The Korea Times.

“Then, Lee’s father exchanged his money deposited in a Korean bank and sent it to establish a corporate body in Hong Kong through due process and we have shared all the relevant document[s] with Newstapa,” SM added.

The eight Hong Kong-based firms that are allegedly connected to Lee include Success Maker Investment and JG Christian Charity Foundation, among others. The Korea Herald also noted that Lee has been mentioned at least 399 times across 280 documents among the Pandora Papers cache of files that has been released by the ICIJ earlier this week.

An SM Entertainment spokesperson has claimed that “all suspicions” raised by Newstapa have already been “cleared in investigations by the National Tax Service in 2014 and 2020 and the Financial Supervisory Service in 2014”. The agency also announced that it will take legal action again Newstapa for defamation.

In other K-pop news, South Korean entertainment giants Kakao Corp and CJ Group are both looking to purchase a controlling stake in K-pop entertainment agency SM Entertainment. The stake of SM Entertainment up for sale will include management rights and is currently owned by Lee, who is the single largest shareholding in the company.