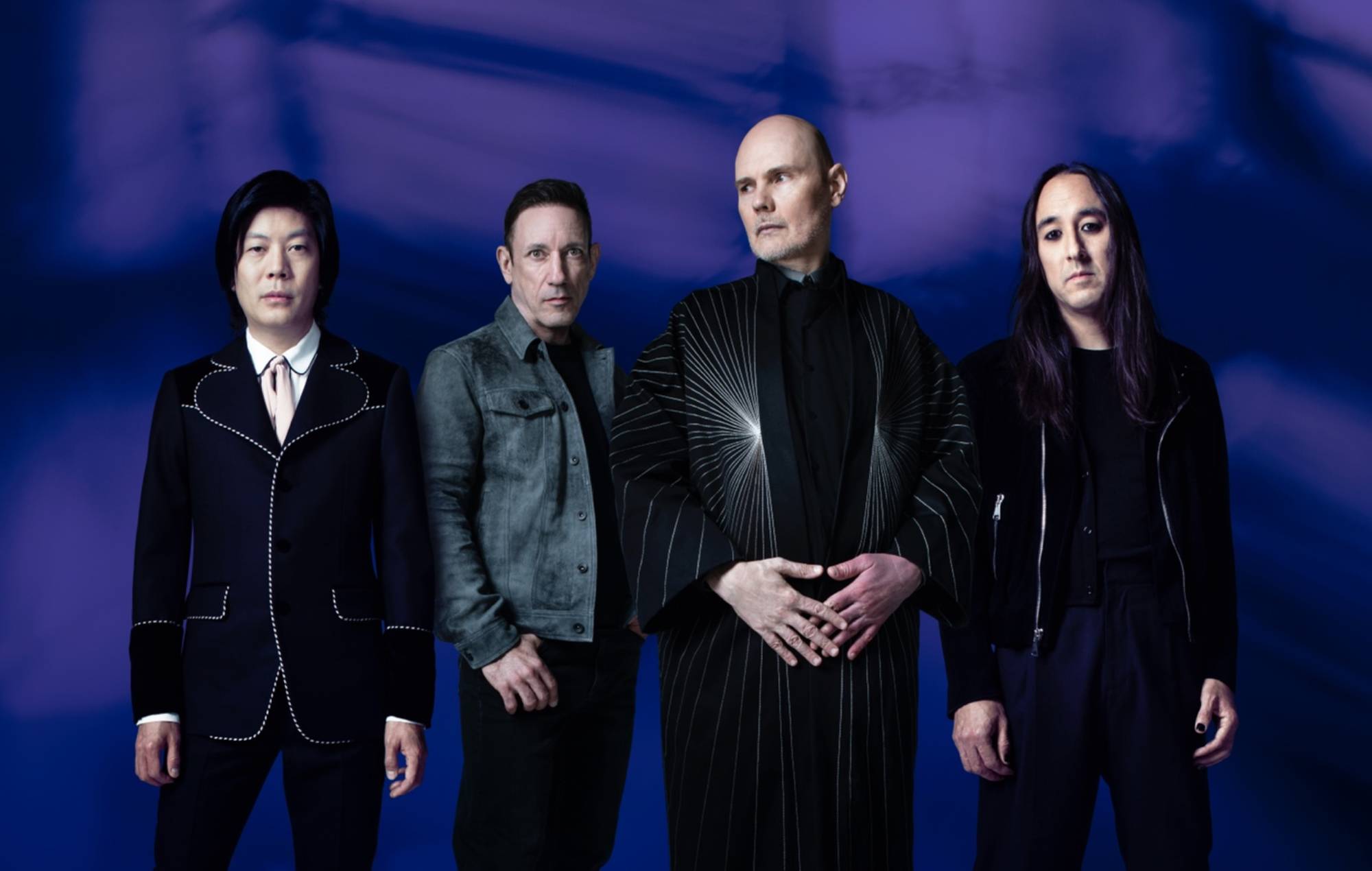 The Smashing Pumpkins have announced details of a North American arena tour – you can see the band’s upcoming live dates and find tickets below.

The announcement of the ‘Spirits On Fire’ tour comes swiftly after the band confirmed last month that they had finished work on their “big” and “epic” 12th studio album, the follow-up to 2020’s ‘Cyr’.

The 32-date tour, which kicks off in Dallas on October 2, will see the Pumpkins being supported by Jane’s Addiction, with Poppy and Meg Myers also set to open on select dates. 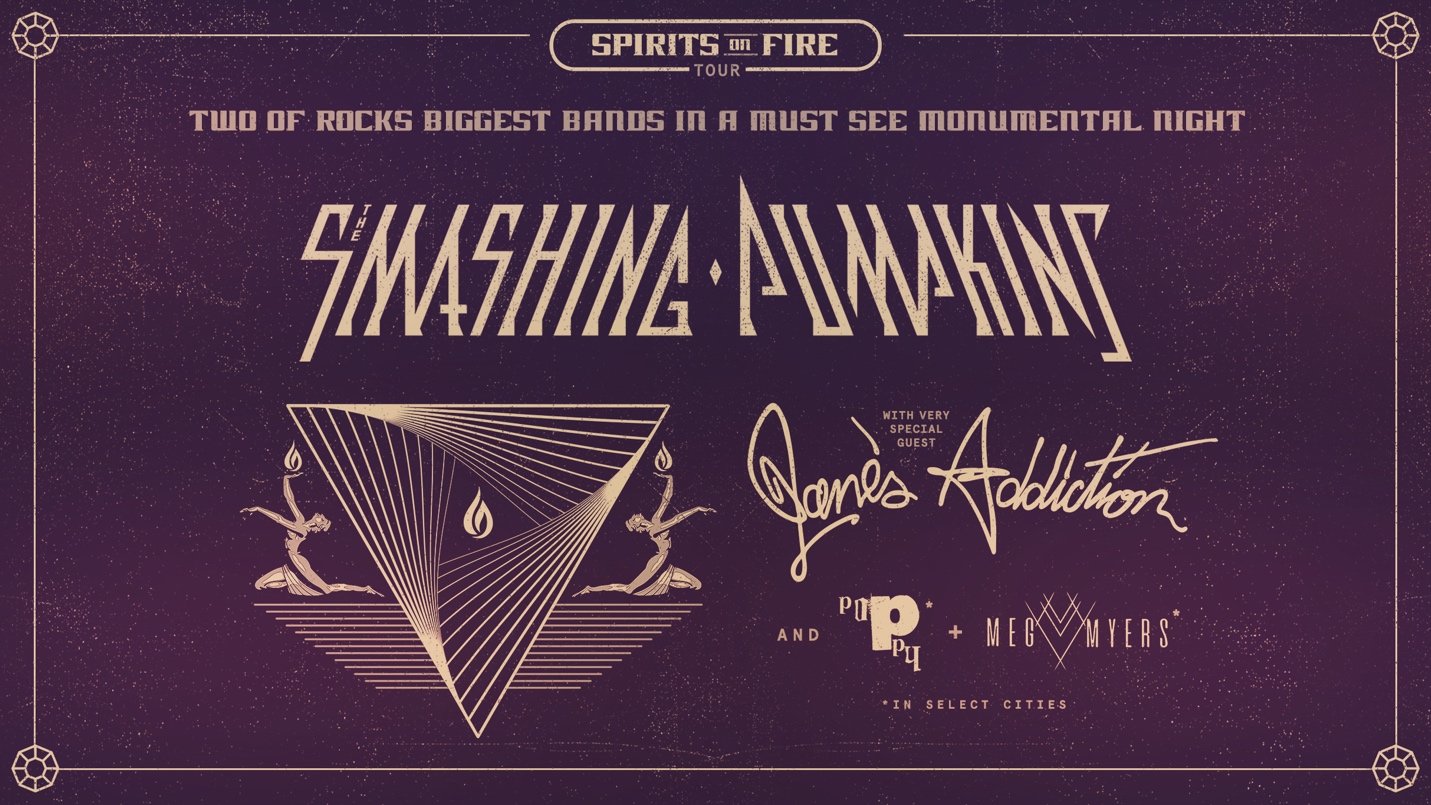 You can see the dates of Smashing Pumpkins’ ‘Spirits On Fire’ tour below.

Smashing Pumpkins are currently on their ‘Rock Invasion 2’ tour, which will continue on Friday in Santa Barbara, California.