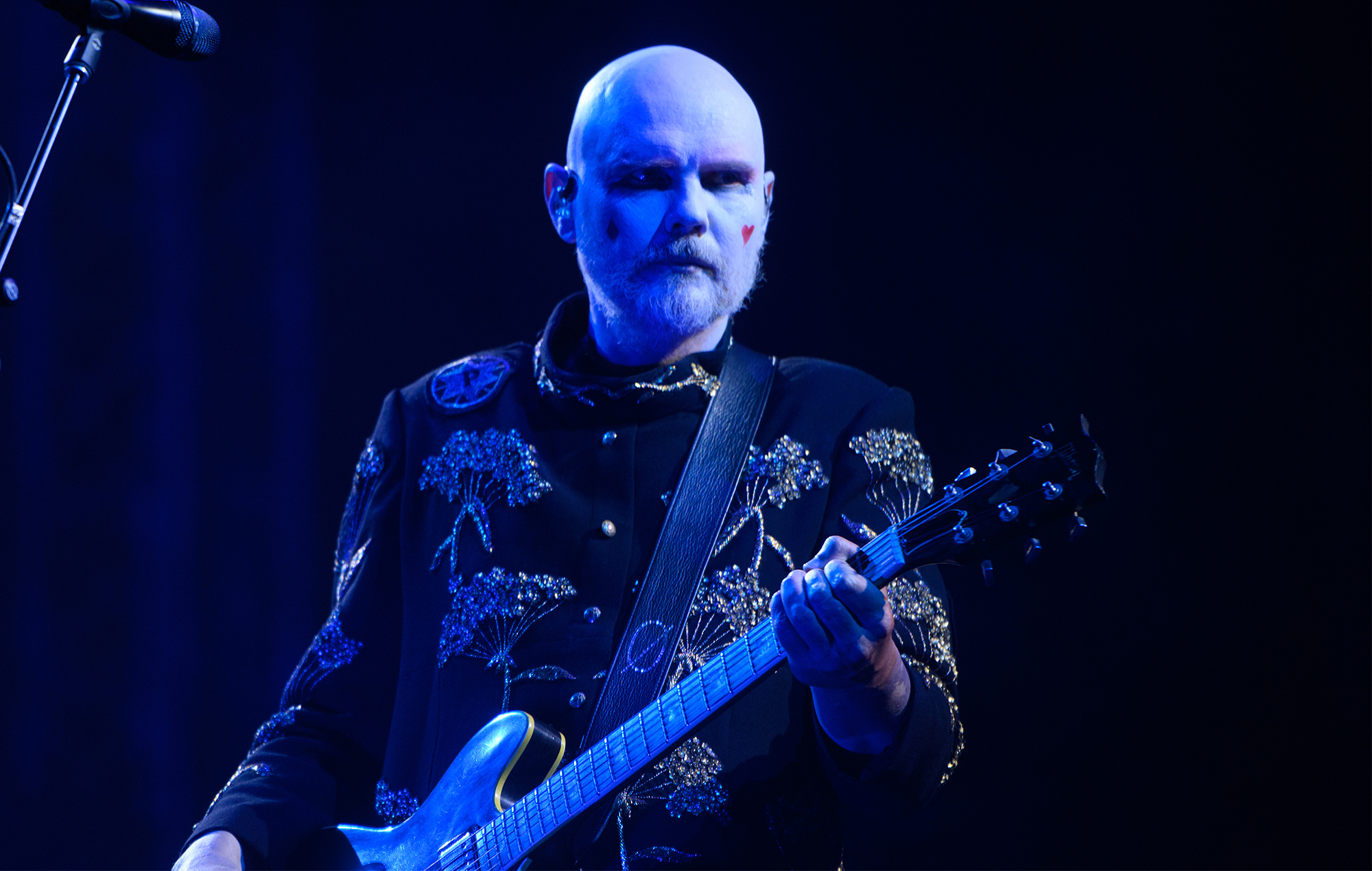 According to Smashing Pumpkins’ longstanding guitarist Jeff Schroeder, the band have finished working on their “big” and “epic” 12th studio album.

Word of the LP first came before the release of 2020’s ‘CYR’, when frontman Billy Corgan said it would be a sequel to both their 1995 album ‘Mellon Collie And The Infinite Sadness’ and 2000’s ‘Machina’ records. He described it at the time as “kind of a rock opera”, and confirmed last March that he and the rest of the Pumpkins had begun recording material for it.

Work seemed to progress quickly, as Schroeder said last July that the band was “about halfway through” the recording process. During an appearance on the Audio Ink Radio podcast, Schroeder reconfirmed that the Pumpkins’ 12th album would end the saga started with ‘Mellon Collie’ and continued with ‘Machina’, and that it would sport a sprawling 33-song tracklist.

In another interview with Audio Ink Radio, released today (April 21), Schroeder told host Anne Erickson that the as-yet-untitled album was finally completed, though he conceded that there was “nothing [he] can give details on quite yet”. He did hint that it would be released this year, though, noting that the Pumpkins had “some pretty exciting announcements [to make] at some point during [their upcoming North American tour]”.

Listen to Schroeder’s full appearance on Audio Ink Radio below:

Smashing Pumpkins are due to begin their ‘Rock Invasion 2’ tour at the end of April, kicking off with an appearance at the Beale Street Music Festival in Memphis. Find dates, details and tickets for the tour here.

In a three-star review of ‘CYR’, NME’s Damian Jones wrote: “For the most part, the songs furrow a similar path throughout the 20 tracks and, unlike most double albums, which are either loaded with fillers or come in two bloated parts, ‘CYR’ feels like a single complete record crammed full of pop anthems.

“Pumpkin detractors may well hate this record’s simplicity, and they’d be right to criticise it for sounding same-y to a point. But there’s no denying Corgan’s ability to craft a tune, or the fact that the return of original members James Iha and Jimmy Chamberlin has clearly brought back some of that Pumpkins chemistry of old.”