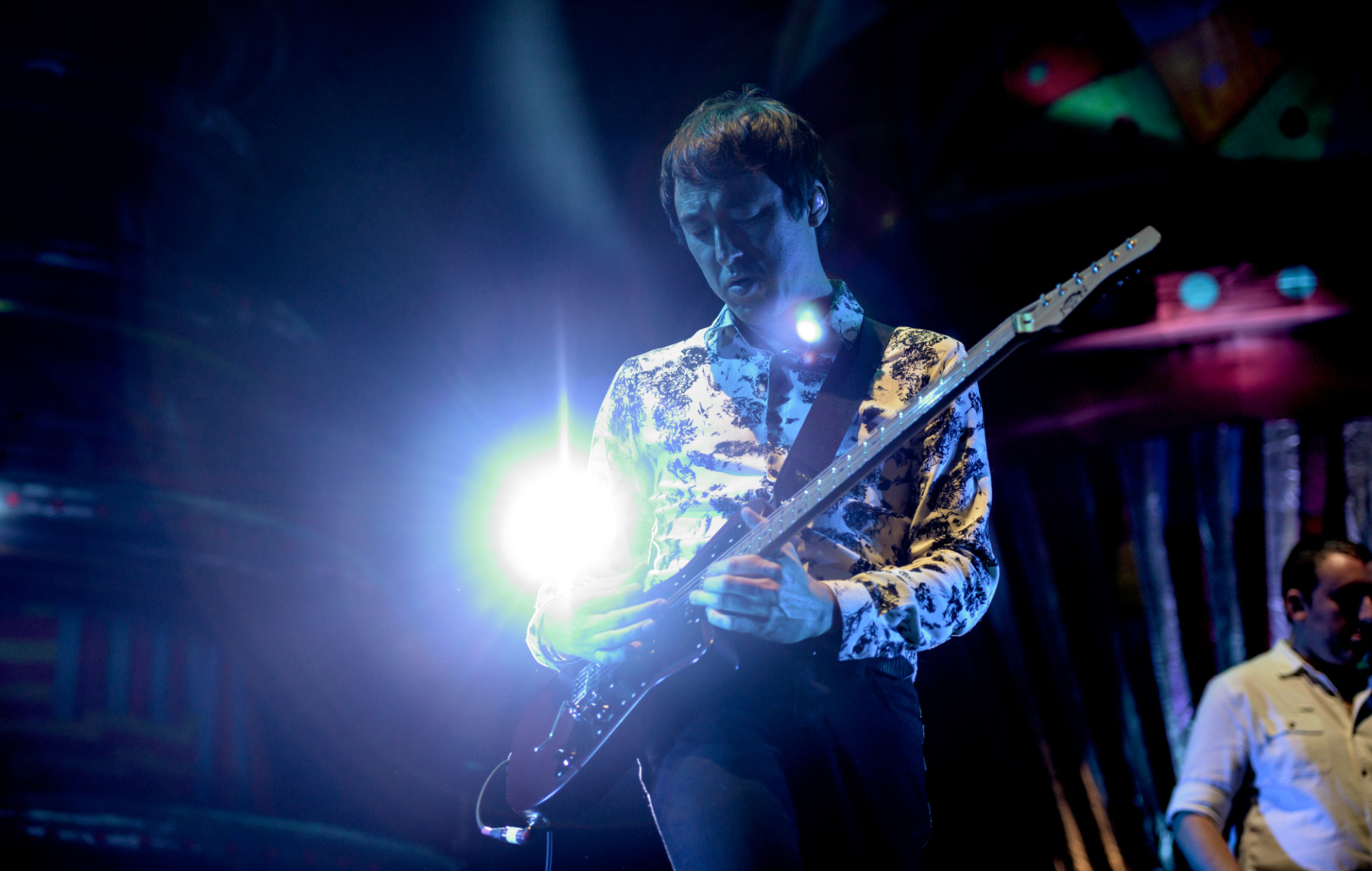 Smashing Pumpkins guitarist Jeff Schroeder is slated to write and record the theme song for the next US National Wrestling Alliance (NWA) event.

At the request of his bandmate and NWA president Billy Corgan, Schroeder has been asked to write a song that best represents the pay-per-view event’s dark circus theme.

The second of the NWA’s live, globally-televised shows, titled When Our Shadows Fall, takes place on June 6 at 7pm BST (2pm ET) exclusively via the FITE network.

Originally reported by Blabbermouth, Corgan said, “We ask our fans from all over the globe to join us as we continue to build on the 73-years-and-counting tradition of the National Wrestling Alliance.

“It’s an awesome legacy to have to navigate, but as you’ve seen recently… the future of television and live broadcast events is in the digital sphere.”

When Our Shadows Fall will feature NWA stars such as world heavyweight champion Nick Aldis, national champion Chris Adonis and women’s champion Serena Deeb, among others.


Schroeder joined Corgan in Smashing Pumpkins in 2007 and has been the latter’s only mainstay bandmate since then.

Last month it was announced that Smashing Pumpkins had begun recording a new 33-song album – earmarked as a joint sequel to 1995’s ‘Melon Collie and the Infinite Sadness’ and 2000’s ‘Machina’ – with frontman Corgan describing it as “kind of a rock opera”.

On an update to the band’s social media channels, Corgan wrote, “Songs are written, lyrics too… so now it’s just record-record-record.”

The news followed on from an announcement by Corgan that the band were putting the finishing touches on an update of ‘Machina II/The Friends & Enemies of Modern Music’, which will feature a tracklist of roughly 80 songs.