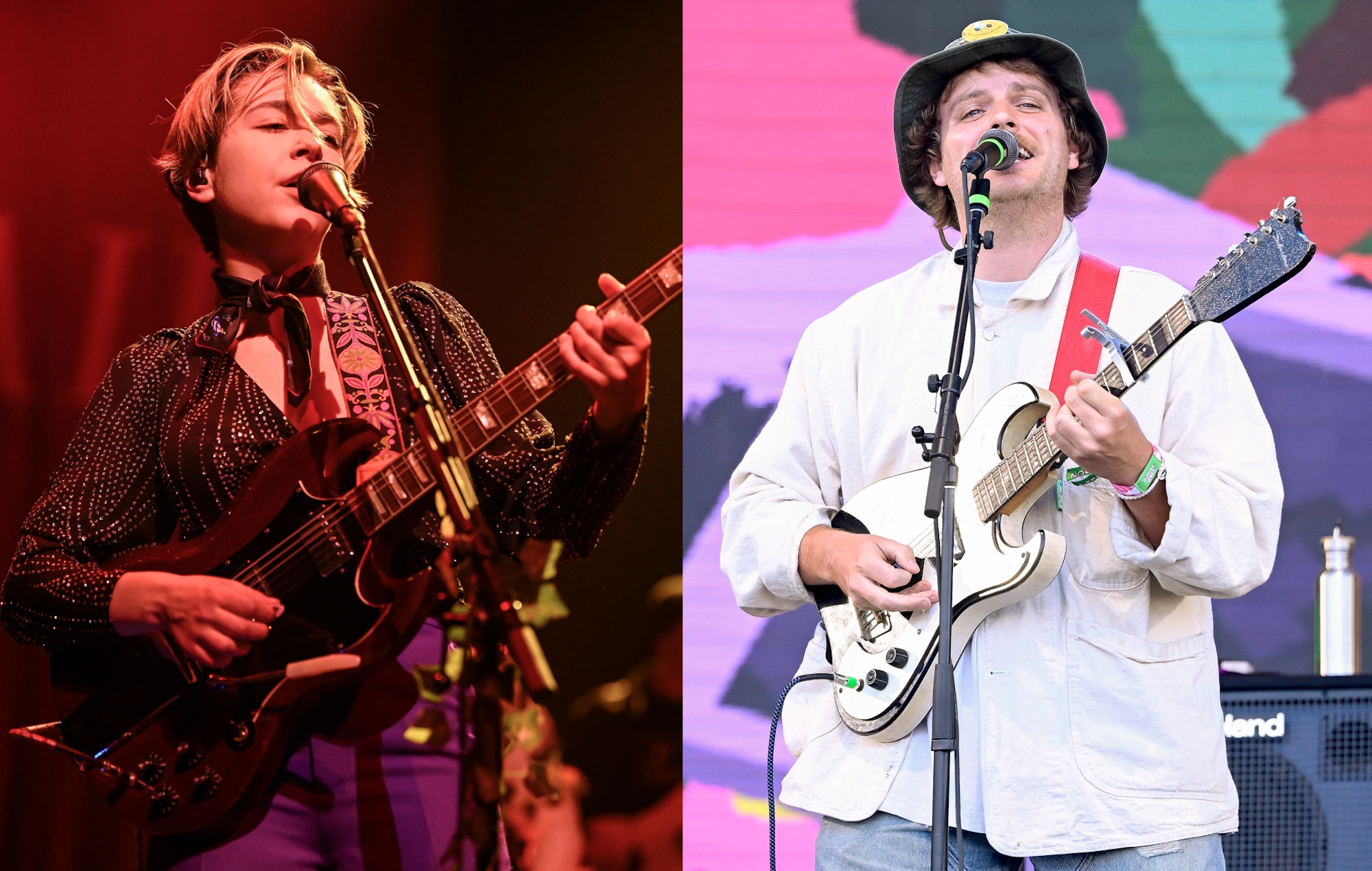 Lindsey Jordan (aka Snail Mail) has shared a new song to her personal YouTube channel. It’s titled ‘A Cuckhold’s Refrain’, is attributed to a project called Peppermint Patty, and features guest vocals from Mac DeMarco.

“I got the beef, you got the cheese / I’ll be the cuck, you be the tease,” Jordan sings on the opening verse of the track, which meets somewhere in the middle between Snail Mail’s emo-tinged indie rock and DeMarco’s woozy, hypnagogic pop.

According to Pitchfork, the song – which appears to be the first collaboration between the two singer-songwriters to be released publicly – was recorded in DeMarco’s garage two years ago, and also features JD Beck, DOMi and Deaton Chris Anthony. Listen below:

Jordan’s most recent album as Snail Mail, ‘Valentine’, arrived last year. In a five-star review, NME said the record was “expertly curated”, with each of the 10 songs on its tracklist feeling “like a fully-realised gem”.

Since then, Jordan has performed the album’s title track on The Late Show with Stephen Colbert and ‘Glory’ on Fallon, underwent vocal cord surgery, and covered Smashing Pumpkins‘ ‘Tonight, Tonight’ and Muse‘s ‘Starlight’ while on tour.

Last month, it was reported that Jordan will feature in an upcoming horror film called I Saw The TV Glow, alongside Phoebe Bridgers, Limp Bizkit‘s Fred Durst and more.

DeMarco, meanwhile, released most recent album ‘Here Comes The Cowboy’ in 2019. Earlier this year, during a video conversation with Vicky Farewell for NME, DeMarco revealed he was currently working on a new record.