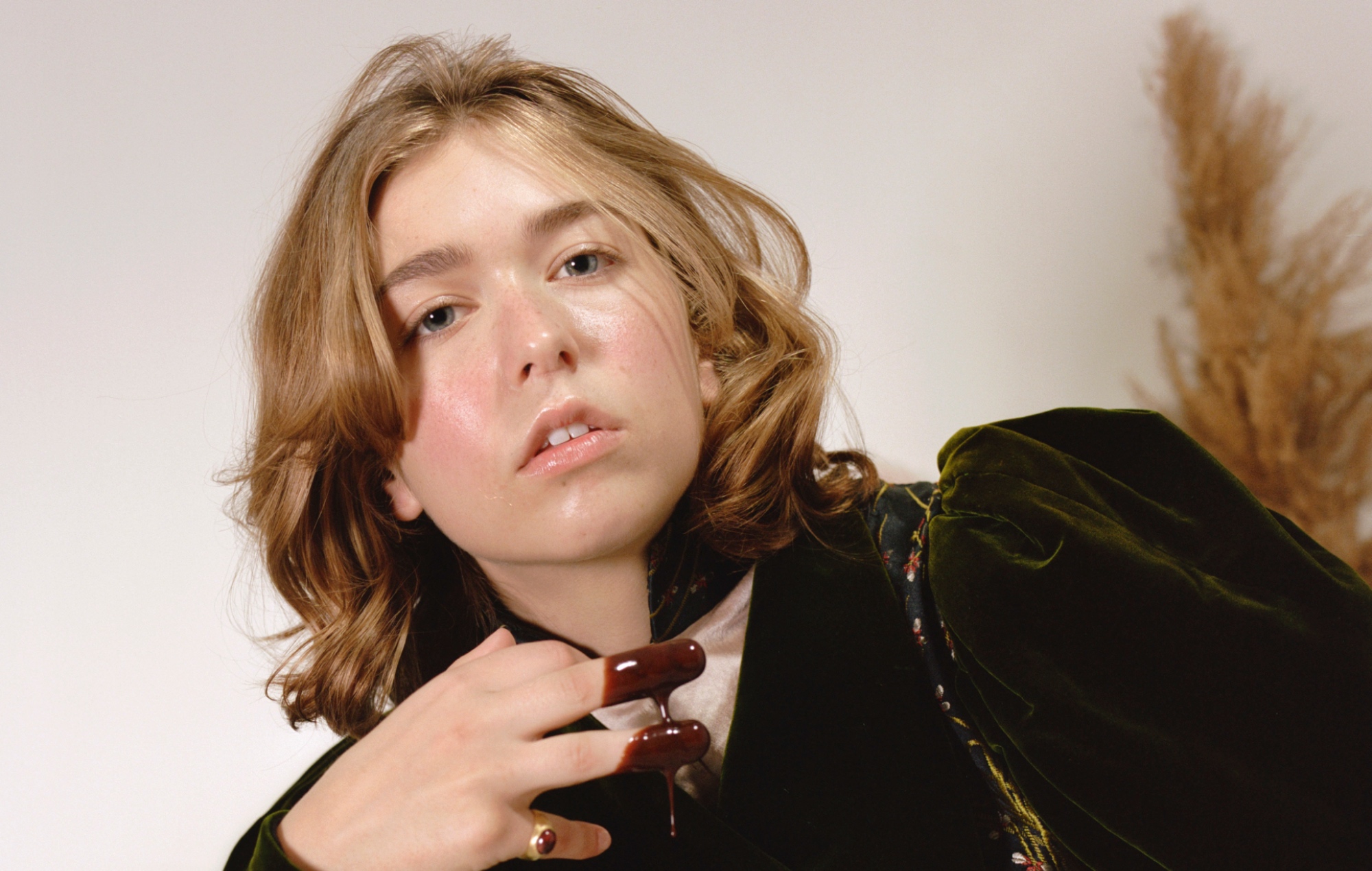 Snail Mail has shared a new track called ‘Madonna’ – you can listen to it below.

The US singer-songwriter – real name Lindsey Jordan – released the single today (October 27) as the latest taste of her second album ‘Valentine’, which arrives on November 5 via Matador.

Jordan also premiered an official live version of ‘Madonna’ on her official YouTube channel. It was recorded at the Armour-Stiner Octagon House in Irvington, New York.

“I am excited to share this one! In summation, it’s about why love can’t exist between a person and a concept of a person,” Snail Mail explained in a statement. “Remove the pedestal and you might realise there was never anything there at all.”

Tune in to both versions below:

Snail Mail is set to hit the road for a UK headline tour next February, with a run of US dates scheduled throughout November and December 2021.

Her UK dates are as follows:

In a four-star review of Snail Mail’s debut album ‘Lush’ (2018), NME wrote: “Right now, Lindsey Jordan is being lifted up as the next gatekeeper of indie-rock. One (very good) album feels a little too early to coronate her just yet, but ‘Lush’ is setting its creator on the right path, at least.”