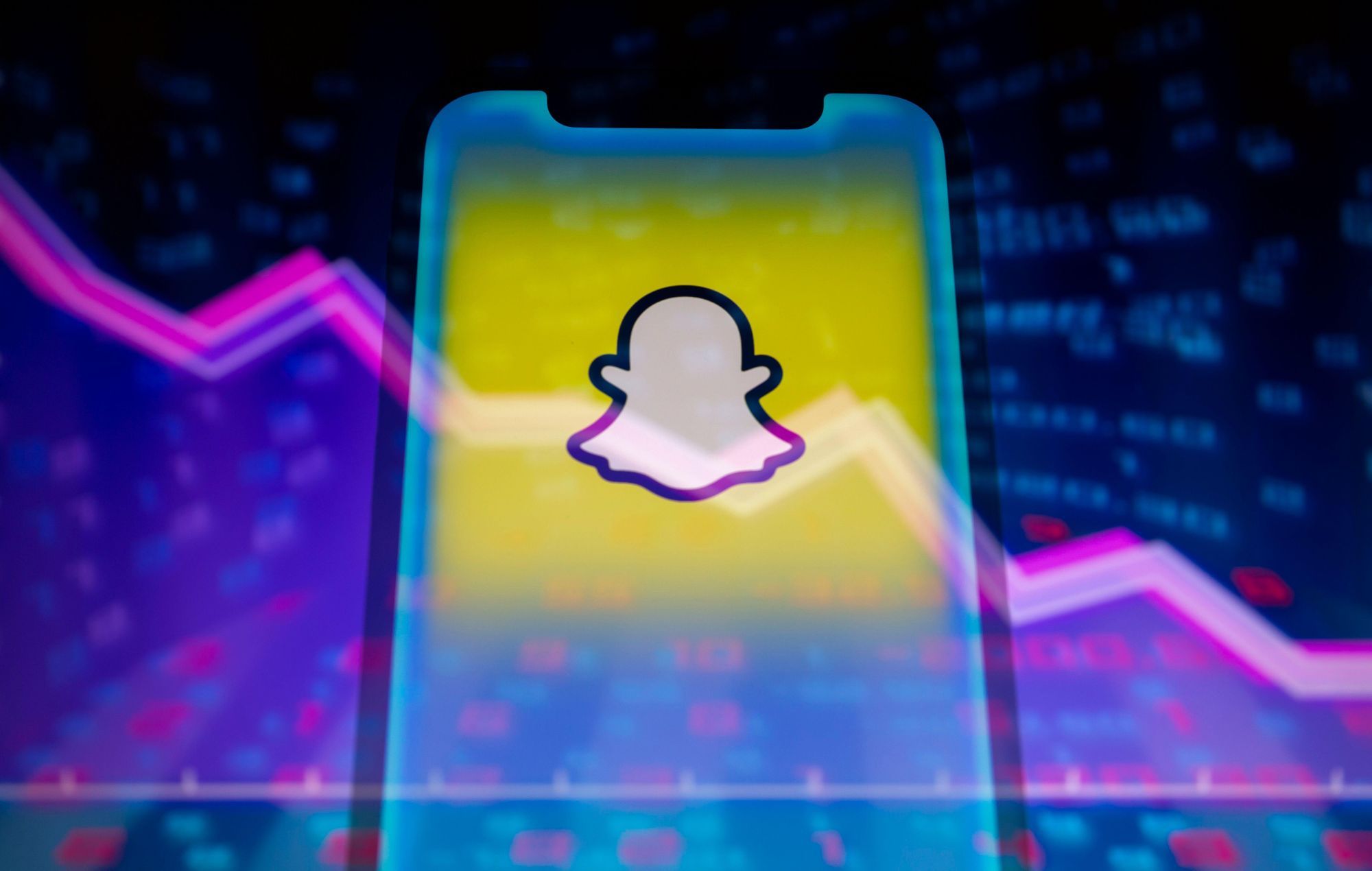 Snapchat has announced a new monthly grant of up to $100,000 (£82,014) to help pay independent artists who are distributing music on its platform.

The ‘Sounds Creator Fund’ applies to unsigned acts who are using Distrokid on Snapchat. According to Variety, each song can get a monthly grant of up to $5,000 (£4,099) with a cap at 20 songs.

Snapchat will analyse the artist’s level of engagement on the platform as it scopes potential beneficiaries.

The company told Variety: “Snap wants to help emerging, independent artists produce quality content and build their brands by recognising Sounds creators who are driving trends and defining cultural moments – not just based on their follower numbers.”

Snapchat released ‘Sounds On Snap’ in 2020, which allows users to add music to their videos much like a similar feature on TikTok.

Elsewhere, earlier this year a deal between Snapchat and Live Nation for augmented reality experiences at music festivals and concerts was revealed. Those attending particular Live Nation events will be able to use Snapchat to unlock AR creations with special lenses.

According to Snapchat, the use of AR will “elevate festivals and concerts beyond stages and screens to create a deeper connection between artists and fans”.

In other news, TikTok has added mini-games to the service to test the waters before making a push into gaming.

As reported by TechCrunch, TikTok’s gaming pilot includes partnered developers such as Voodoo, Nitro Games, FRVR, Aim Lab, and Lotem, with these developers being involved with the nine currently available mini-games.

This comes off the heels of TikTok partnering with mobile gaming developer Zynga for the release of the game Disco Loco 3D exclusively on TikTok.