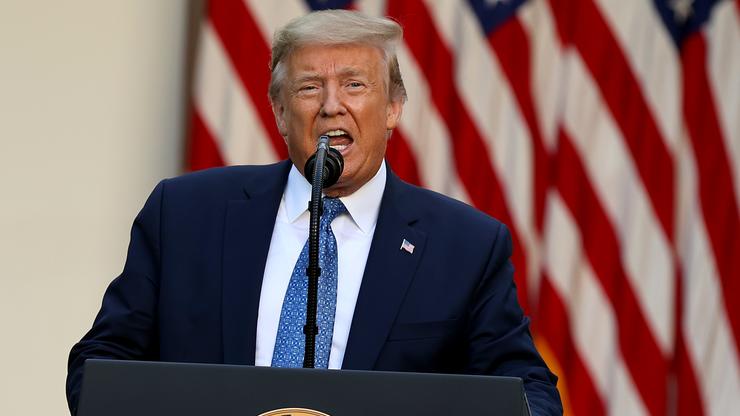 Snapchat is taking a stand against Donald Trump.

Donald Trump’s reaction to the recent injustices in America aren’t surprising but they come at a time where the racial division in the country has reached a new high under his administration. His recent comments threatening protesters with “the most vicious dogs and ominous weapons” has been met with obvious criticism but Snapchat has announced that they will no longer be promoting his page because of this.

Snapchat’s Discover page often highlights Trump’s account, though that won’t be the case moving forward. A rep for Snapchat has issued a statement claiming that they won’t stand for the President’s comments to “incite racial violence and injustice.”

“We are not currently promoting the President’s content on Snapchat’s Discover platform. We will not amplify voices who incite racial violence and injustice by giving them free promotion on Discover,” Rachel Racusen, a spokesperson for Snap, said. “”Racial violence and injustice have no place in our society and we stand together with all who seek peace, love, equality, and justice in America.”

Though Trump’s page hasn’t been removed, Trump’s campaign manager claimed this was “trying to rig the 2020 election” and “suppress President Trump.”

Meanwhile, an internal e-mail to Snap employees stated, “We may continue to allow divisive people to maintain an account on Snapchat, as long as the content that is published on Snapchat is consistent with our community guidelines, but we will not promote that account or content in any way.”

Adding, “There are plenty of debates to be had about the future of our country and the world. But there is simply no room for debate in our country about the value of human life and the importance of a constant struggle for freedom, equality, and justice.”