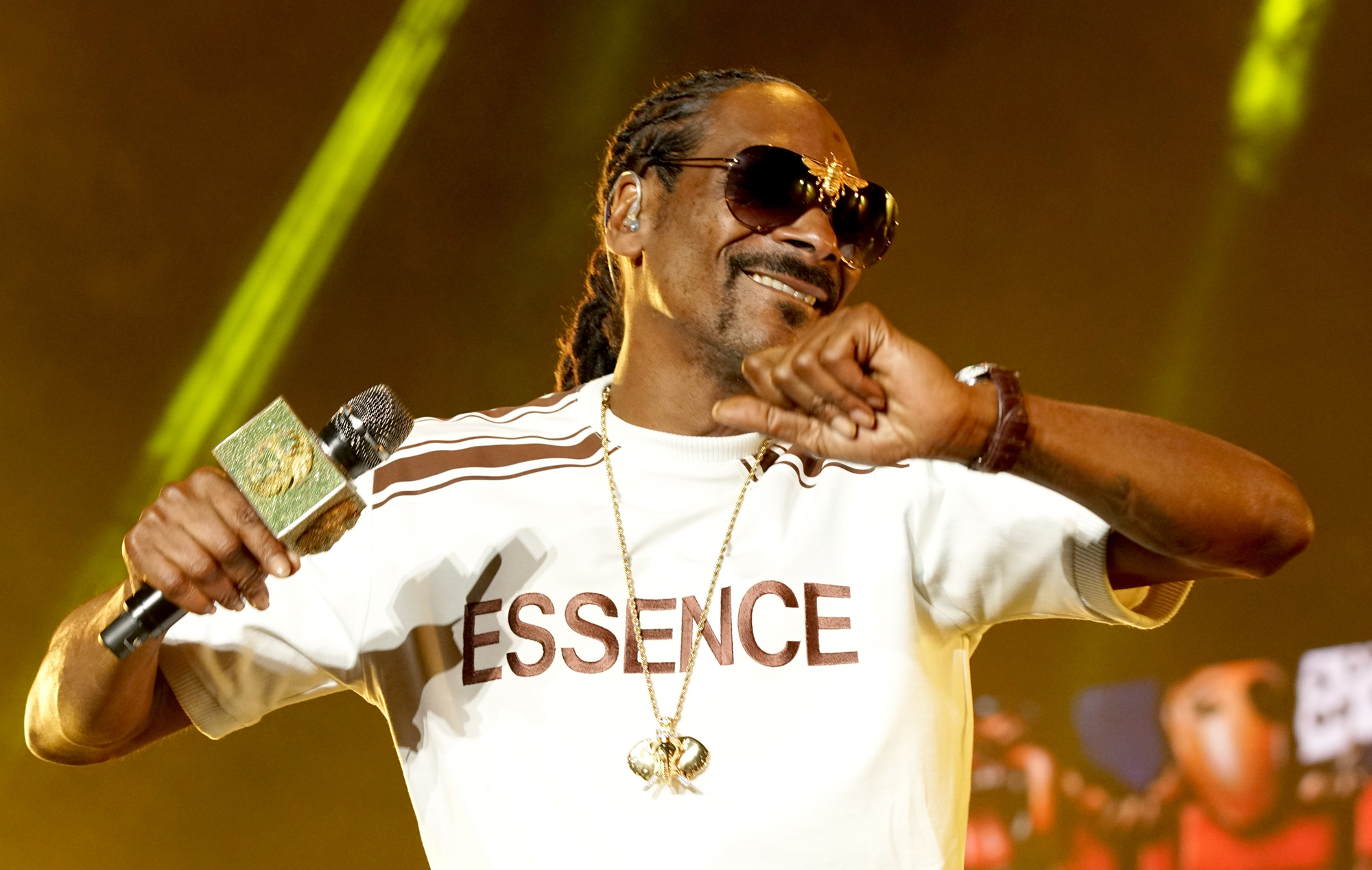 Snoop Dogg has revealed that he is developing an anthology series based on his life and career, which could span “six or seven seasons”.

During a recent interview with Yahoo!, the rapper was asked whether he’d be interested in working on a sequel or companion project to the NWA biopic Straight Outta Compton (2015).

“But I think what makes the most sense to me is the ‘Snoop Dogg anthology’, the life story of Snoop Dogg, where it starts with my mother and father meeting each other before I was even born, to me being born, to me growing through the ‘70s and ‘80s and the ‘90s,” he explained.

“Me being the ‘Black Forest Gump’, so to speak, seeing me in all of these highlighted moments in American history.”

Snoop went on to confirm that the anthology series is currently being developed. “[We’re] putting it together as we speak, just trying to take my time and put the right information out,” he said.

“I don’t want to rush to it just because [Straight Outta Compton] was successful, just to come behind it. I want to take my time and make sure that I’ve put together the right infrastructure of how I became me – you know, the people that inspire me, my upbringing, my mother, my father, my friends, community influences, inspirations that shaped and molded me.”

The rapper said that the project is unlikely to take the form of a biopic, “because I can’t give all of this great information and entertainment in two hours. But if I give it to you in an anthology, you’re likely to get six or seven seasons of this.”

Snoop said that the show would begin by detailing his childhood throughout the 1970s before depicting the ’80s “when the cocaine, drugs, violence, my teenage years and all of the things that were brought to our community by the government and the C.I.A”.


“But when we were living in that life, in that era, we didn’t know why we were being given guns and drugs out of nowhere,” he added.

Earlier this year, Snoop Dogg spoke about how he would approach casting someone to play him a future biopic about himself: “It would have to be someone who could win me over.”