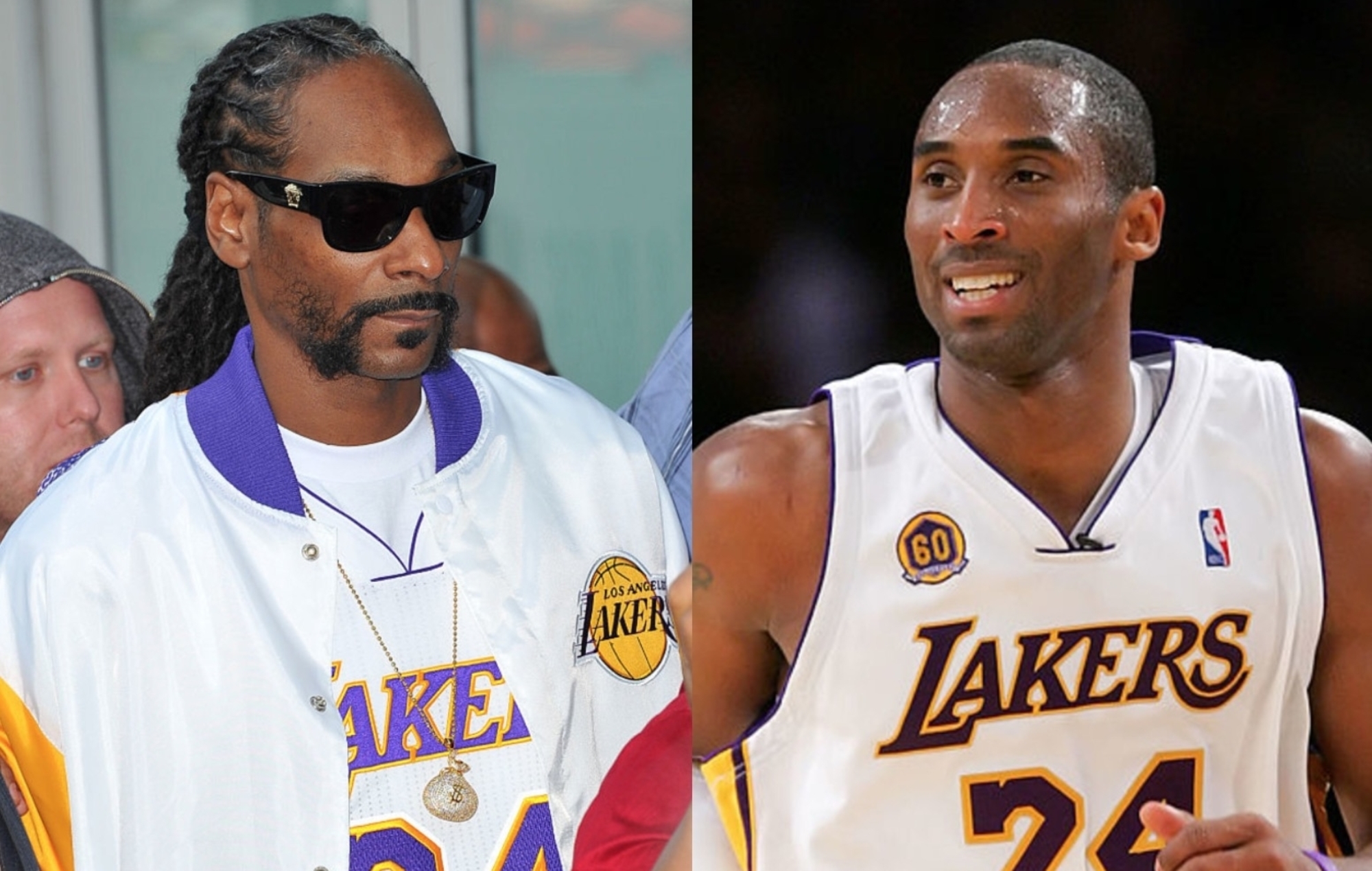 Bryant died earlier this year (January 26) after the helicopter he was travelling on crashed. Five people were confirmed dead, including Bryant’s 13-year-old daughter Gianna Maria-Onore Bryant.

Fresh off a first round exit from this year’s NBA playoffs, Portland Trailblazers player Damian Lillard (aka Dame D.O.L.L.A.) wasted no time in getting back into the recording booth to pay tribute to his basketball hero Bryant.

The track, which also features Derrick Milano, appears on the soundtrack for the new video game NBA 2K21. Lillard is the game’s cover star.

Listen to ‘Kobe!’ below:

Last month, on August 23, which marked what would have been Kobe Bryant’s 42nd birthday, Nike released a tribute video to the legendary NBA player narrated by Kendrick Lamar.

Starting off with some clips of Bryant in action, the five-time NBA champion can be heard saying: “You wake up every single day to get better today than you were yesterday.”

As Lamar continues, the clip features numerous other athletes in action. It then goes on to show people marching and protesting.

Meanwhile, Snoop Dogg has criticised Donald Trump by calling him a “racist” who is “disrespecting every colour”. 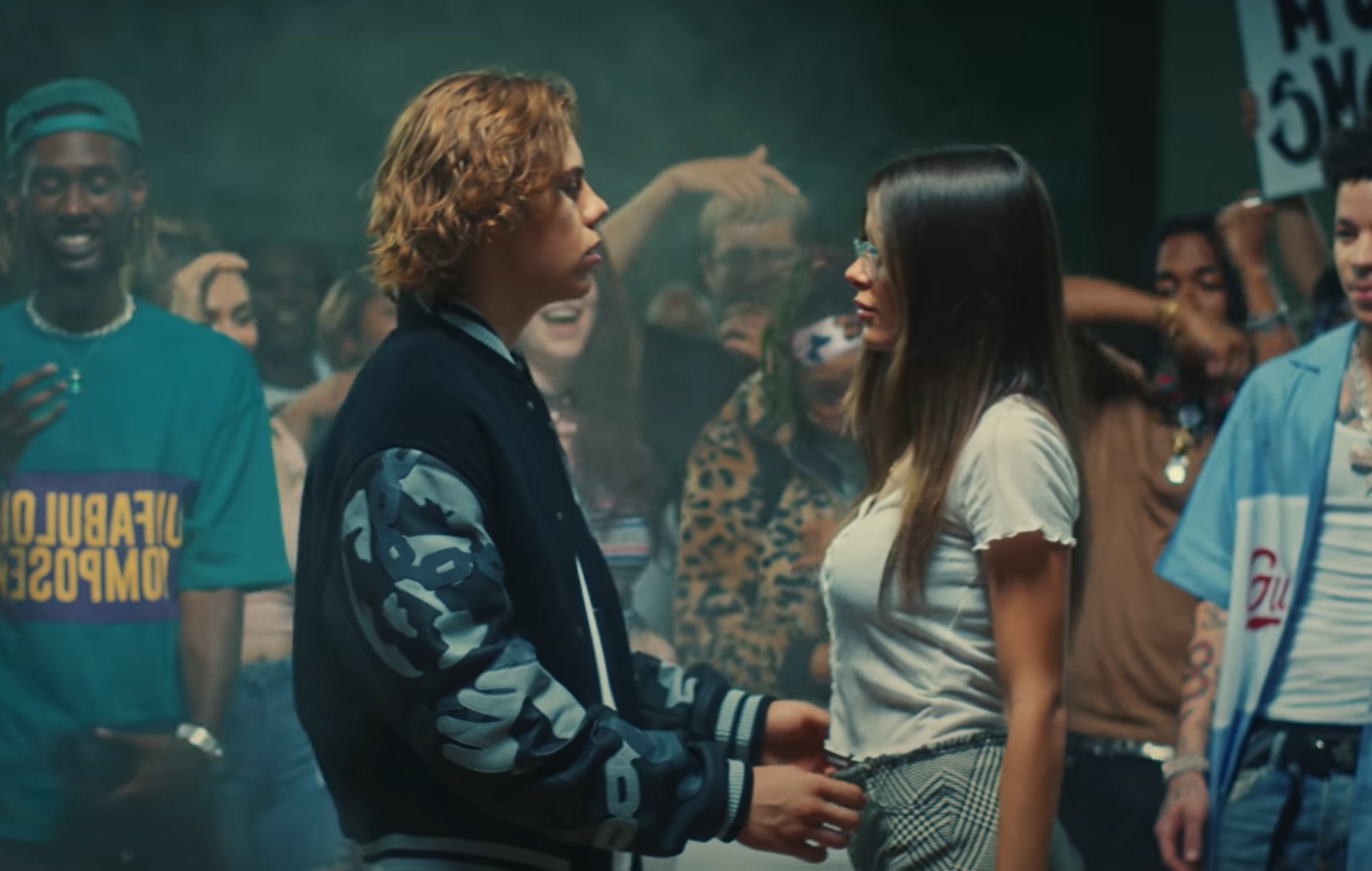 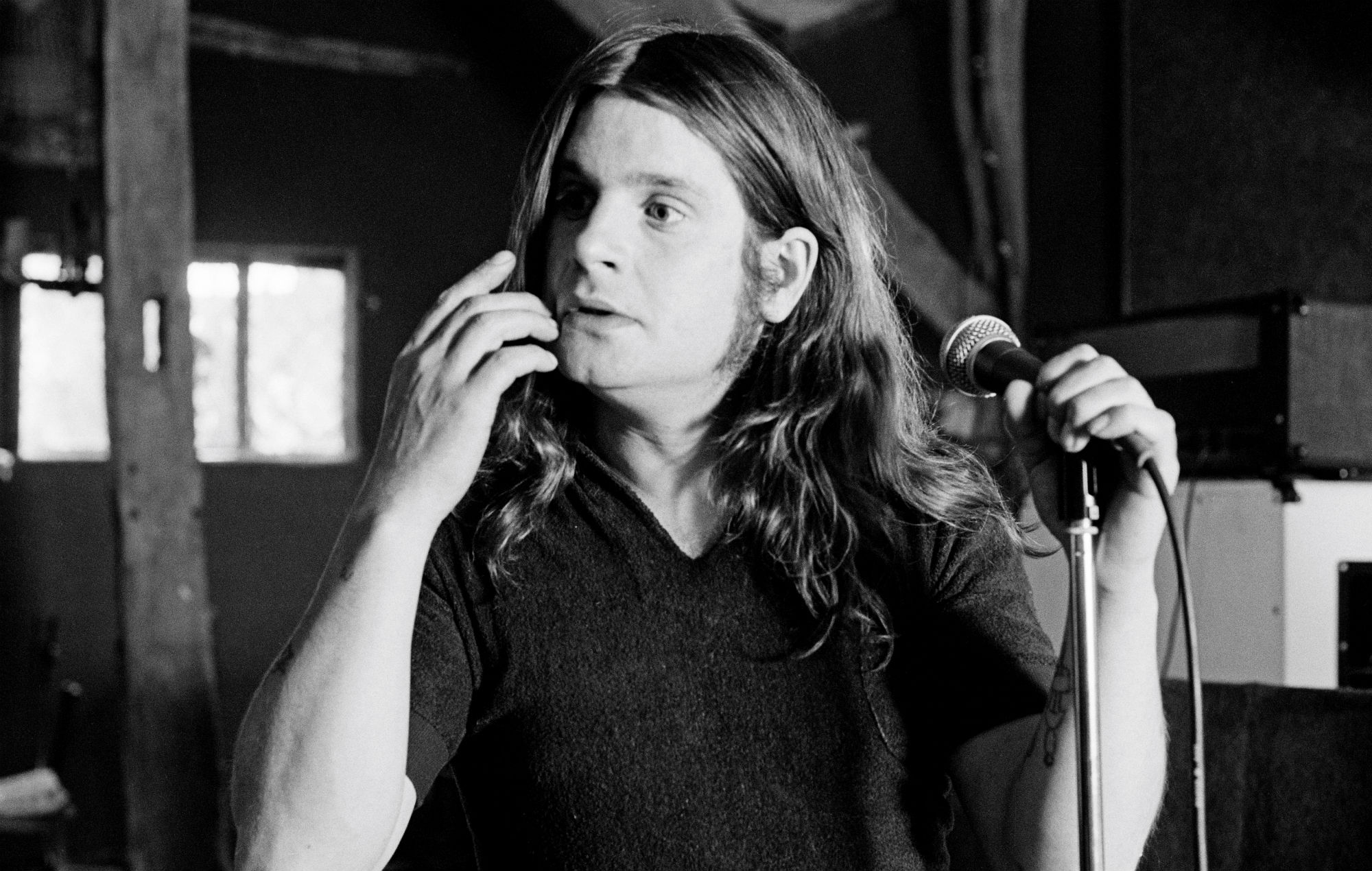 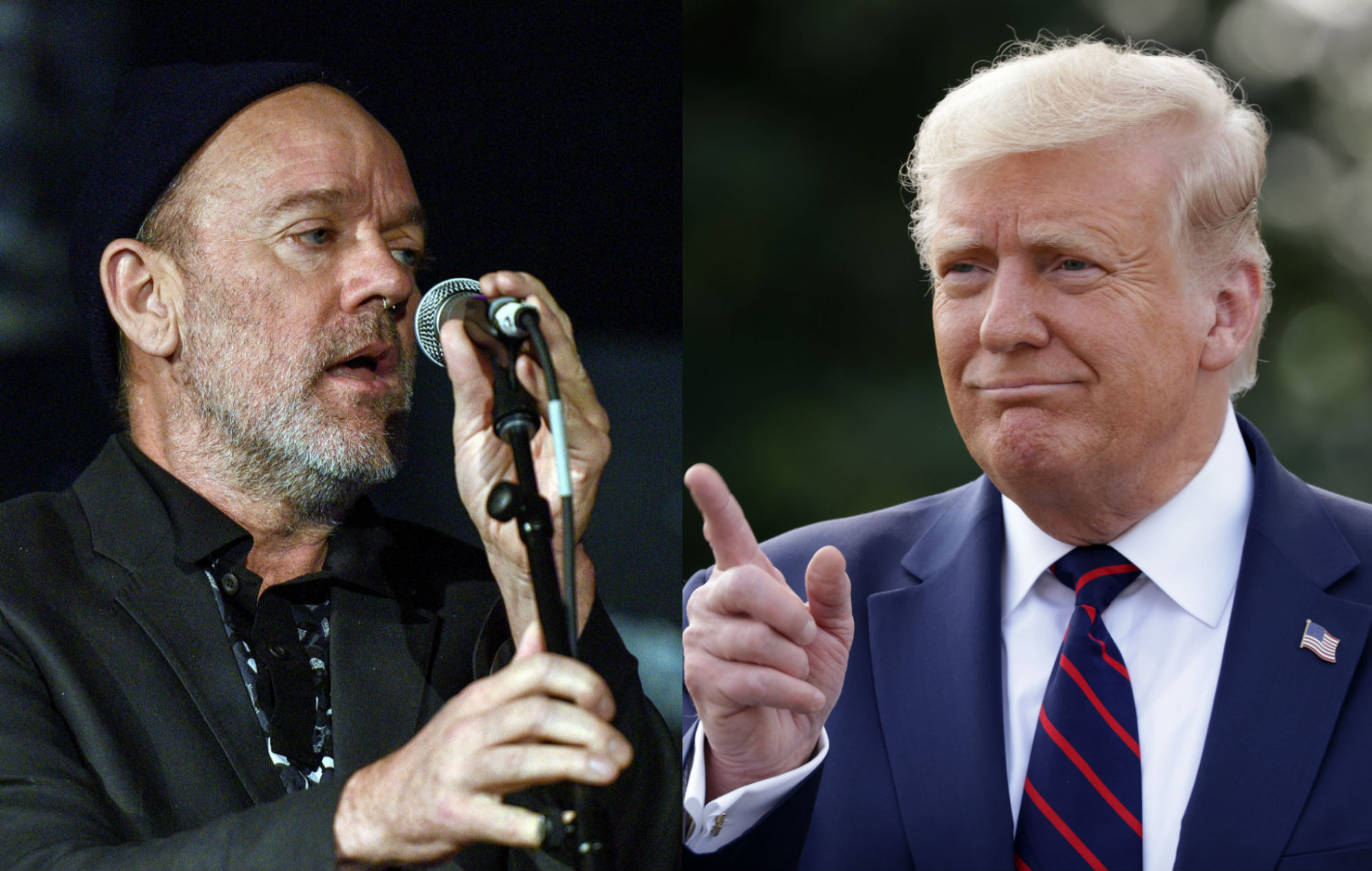