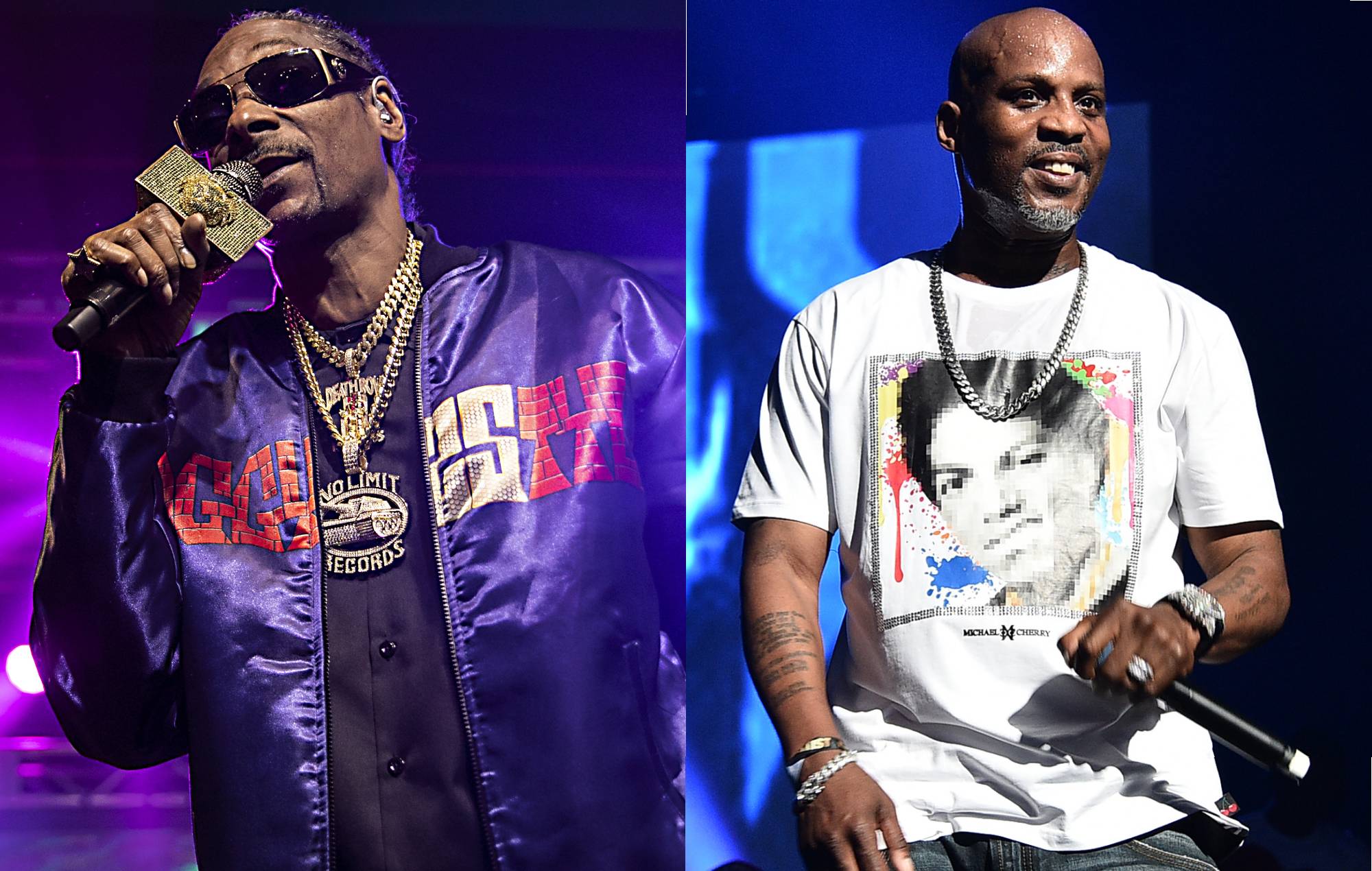 Snoop Dogg pays emotional tribute to DMX: “His soul and music will live on”

Snoop Dogg has paid an emotional tribute to his late friend and fellow rapper DMX after his death.

The hip-hop icon died last week (April 9) after being hospitalised on April 3 following a heart attack.

Appearing on the Today show, Snoop paid an emotional tribute to DMX, likening him to an angel.

“I’d like to say that DMX was wanting to glorify his relationship with God, and he was always pushing the right thing, and he was always trying to help other people,” he said in a brief clip that was released yesterday (April 12).

“And that leads me to believe that’s why God chose His angel to come back home with him. He did his time out here.

“He did what he was supposed to do. He influenced, he inspired and he represented. So, DMX, his soul will live on and his music will live on, as well. We thank you, brother, for what you brought to us.”

“But if you listen to him talk and you listen to what he testify and what he’s always giving up, it’s either that R&B or the gospel music that always pushed the message behind DMX.”

It is believed that DMX had been busy working on his much anticipated comeback album, the proper follow-up to 2012’s ‘Undisputed’.

Speaking in a number of recent interviews, DMX revealed that the album would include features from Lil Wayne, Snoop Dogg, Alicia Keys, Usher, several members of the Griselda crew, and the late Pop Smoke.

In February, he also announced that he had a collaboration with U2’s Bono on the way called ‘Skyscrapers’.