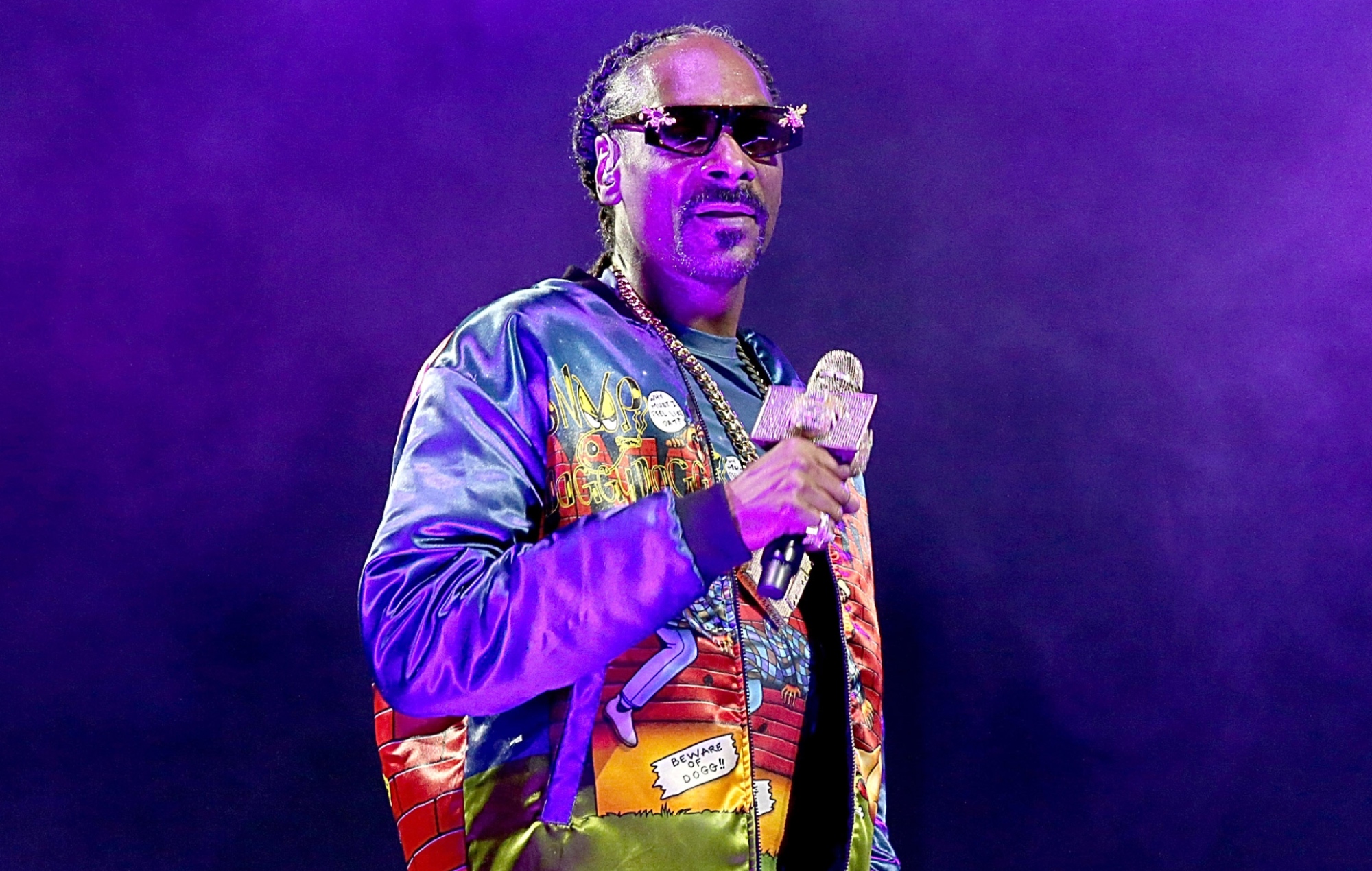 Snoop Dogg pays tribute to his mother Beverly Tate, who has died

Snoop Dogg has paid tribute to his mother Beverly Tate, who has died aged 70.

The rapper shared a series of posts on social media yesterday (Sunday 24). “Mama thank u for having me,” he wrote as the caption to an image of himself and his mum. Beneath another photo of Tate, he said: “Thank u god for giving me an angel.”

Later, Snoop posted a video of himself listening to ‘Giving Love’ by The Voices Of East Harlem in a dark room, captioning the clip with the broken heart emoji.

“Walk by faith not by sight,” he said in another upload. “Smile snoopy that’s what U would say when it was time to take a picture.”

It’s reported that Beverly Tate, who was an author evangelist, had been in hospital since May. A cause of death is not yet known.

Back in July, Snoop thanked fans for their support while sharing a video of himself and his brothers visiting their mother in hospital. “Gotta stay strong, keep pushing on,” he added.

“They say God don’t put nothing on your shoulders you can’t handle. I’m being tested right now, ya’ll. Make sure ya’ll pray for me and my family.”

Last week saw Snoop Dogg mark his 50th birthday by announcing ‘The Algorithm’, an “all-encompassing new project that features artists from the legendary Def Jam label’s past, present and future”.

He shared the track ‘Big Subwoofer’ by his rap supergroup Mount Westmore, which also features Ice Cube, E-40 and Too $hort in its line-up. Further details on ‘Snoop Dogg Presents The Algorithm’, including a release date, are due to be revealed soon.