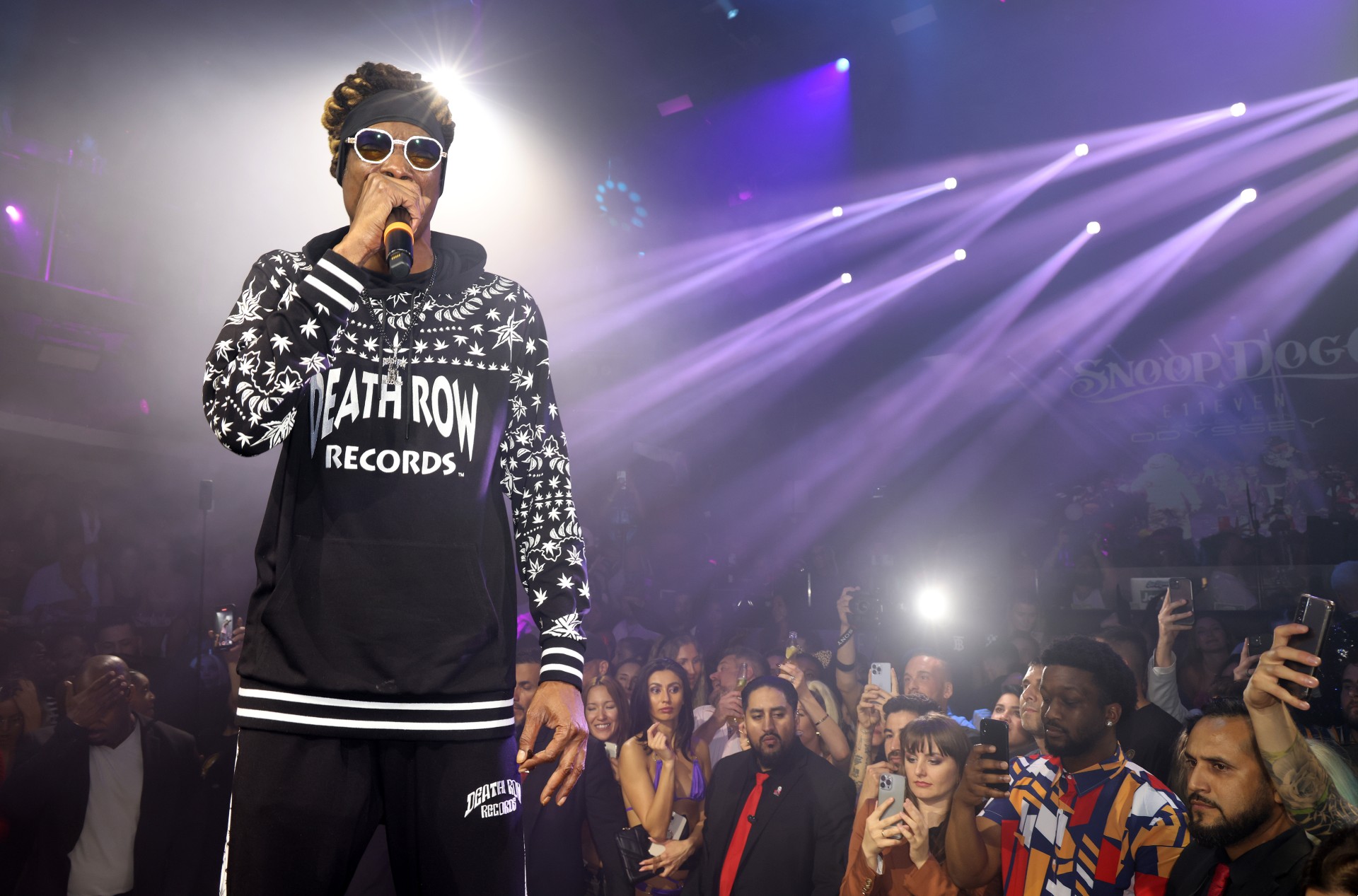 Snoop Dogg has addressed the claim that he smokes around 75-100 blunts a day.

Last month, the rapper’s personal blunt roller said in an interview that she’s rolled “over 450,000 joints” for Snoop since she’s been in the job.

“I do about half a pound a day, which is 75 to 150 joints,” Renegade Piranha told The Kyle And Jackie O Show, adding that Snoop smokes roughly that amount per day.

The rapper has now taken to Instagram in response to the claims. Posting a video of a pile of blunts, he said: “Bitch said I smoke… bitch, this is all in a day’s work. Stop lying.

“Fuck I’ma smoke all that weed in one day. What am I, a fuckin’ machine? Bitch, this is the roaches. See… roaches.”

In another recent interview on The Review podcast, the rapper’s professional roller explained how she got the position, recalling a “roll-off” between her, a Venezuelan cigar roller and Snoop’s sound engineer. “I smoked them, to say the least,” she said. “So from that day forward, I was the premier blunt roller of the planet – blunt roller to the stars now.”

81 in a day – do tha math ! #snoopchat RT: @KaylaBradley1 How many blunts do you smoke in one hour? @SnoopDogg #snoopchat

In June, Snoop revealed that he had given Piranha a raise after the Twitter account UberFacts tweeted that his full-time blunt roller made “between $40,000 and $50,000 a year”. “Inflation,” he responded. “Their salary went up!!”