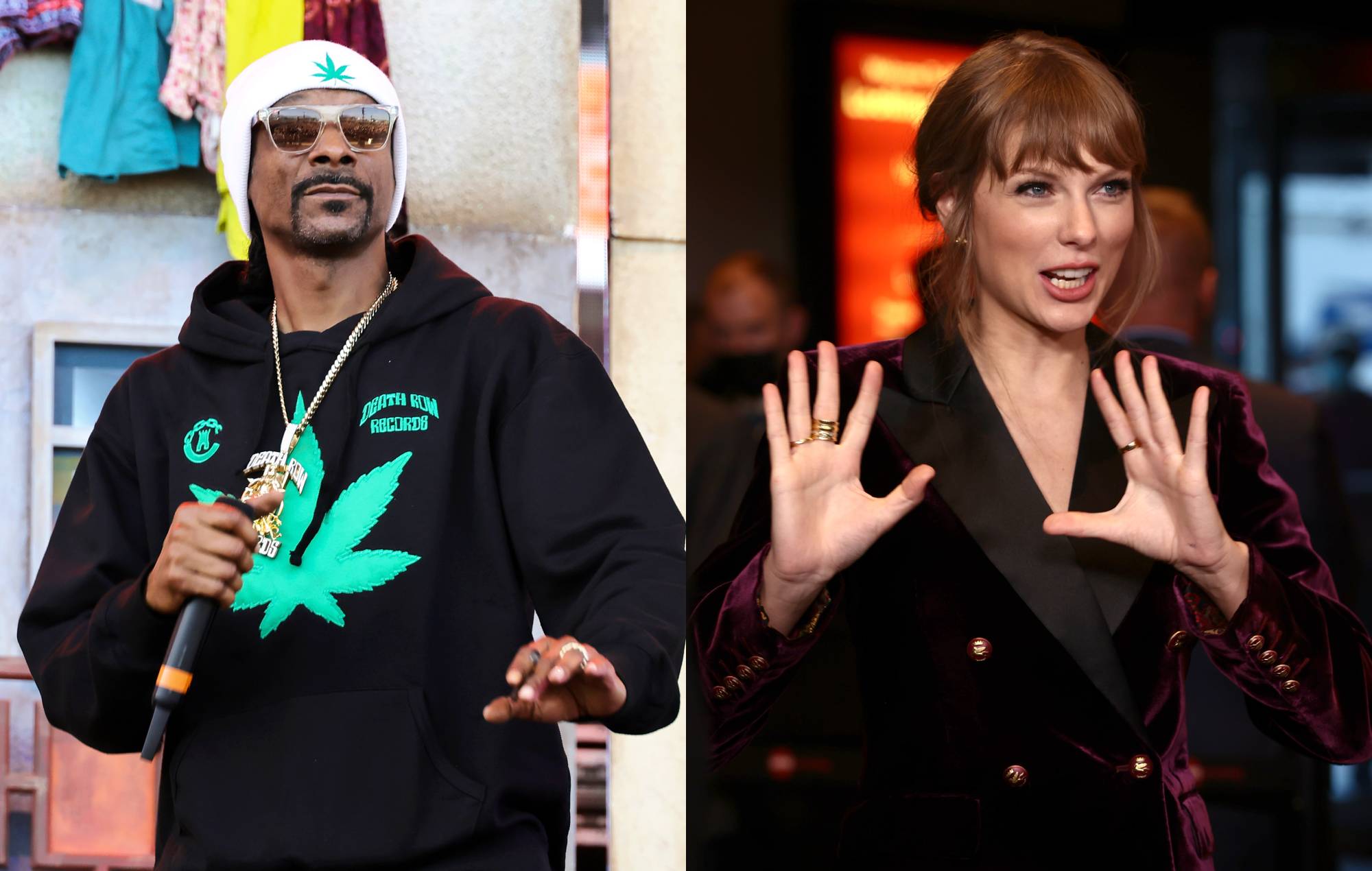 Snoop Dogg has revealed in a new interview that he has previously considered re-recording albums from his back catalogue.

The rapper discussed the idea of reclaiming his masters during an appearance on the Full Send Podcast this week, during which he cited the recent example of Taylor Swift re-recording her first six studio albums.

Swift, who has so far released ‘Taylor’s Versions’ of ‘Fearless’ and ‘Red’, is attempting to regain control of her master recordings, after masters of her early records were sold off several times without her permission.

Speaking on Full Send about Swift’s landmark actions, Snoop mused: “She ain’t an old artist at all, she’s quite new. What did she do? She remastered her album. Why? Because she wasn’t making revenues off of that album.

In another recent interview, Snoop discussed his reasons behind choosing to remove the Death Row Records back catalogue from various streaming platforms.

The rapper, who became the owner of Death Row back in February, said that the “first thing I did was snatch all the music off those platforms traditionally known to people, because those platforms don’t pay”.