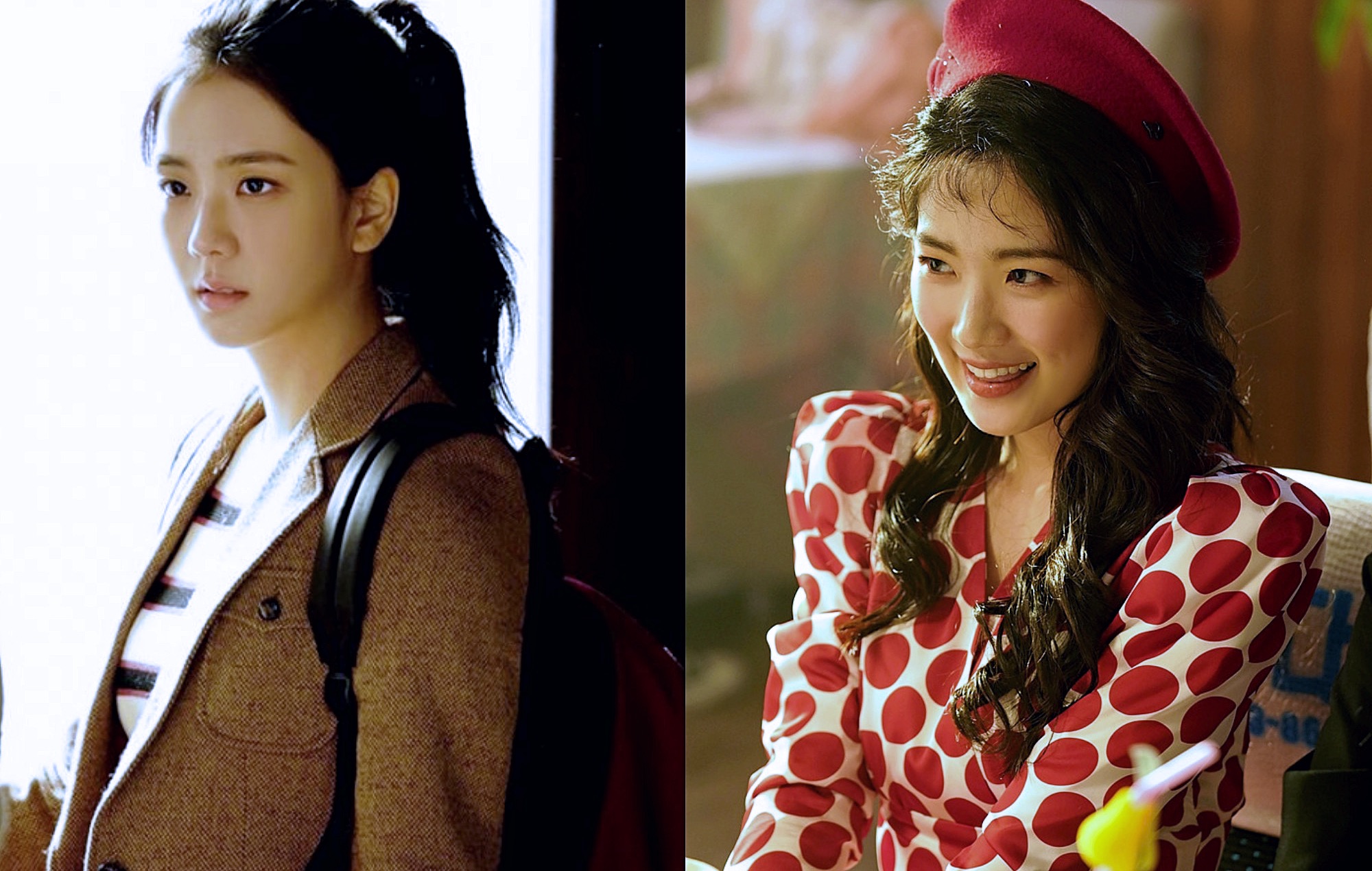 South Korean actress Kim Hye-yoon has opened up about working with BLACKPINK’s Jisoo on the set of Snowdrop.

The 25-year-old actress, known for her roles in Sky Castle, Secret Royal Inspector & Joy and, most recently, Snowdrop, had revealed that she had grown close to the idol after spending time together on set.

“While we were filming, I think I stuck to Jisoo the most,” Kim told Star1 Magazine in an interview, describing the BLACKPINK vocalist as having a “bright and easy-going” personality. “She was so friendly, so I was able to breathe comfortably around her,” she added. “I think we got pretty close while acting together.”

Kim currently stars in the historical romance series as Gye Bun-ok, a telephone operator at the Hosu Women’s University dormitory who shares a close bond with its residents, yet simultaneously resents them for being able to afford university. The actress also said that she felt like she was “meeting celebrities” while working with Jisoo and male lead Jung Hae-in.

“I met Jung Hae-in for the first time through [Snowdrop], and I was very curious about what kind of person he would be,” Kim said. “When I finally met him in person, he was very caring and gentle, and he was always smiling. He has a really good personality.”

In other K-drama news, Snowdrop actress Kim Mi-soo had passed away last week at the age of 30. Kim had starred in the series as one of Young-ro’s roommates, Yeo Jung-min, a history major and student protestor with a strong sense of justice.