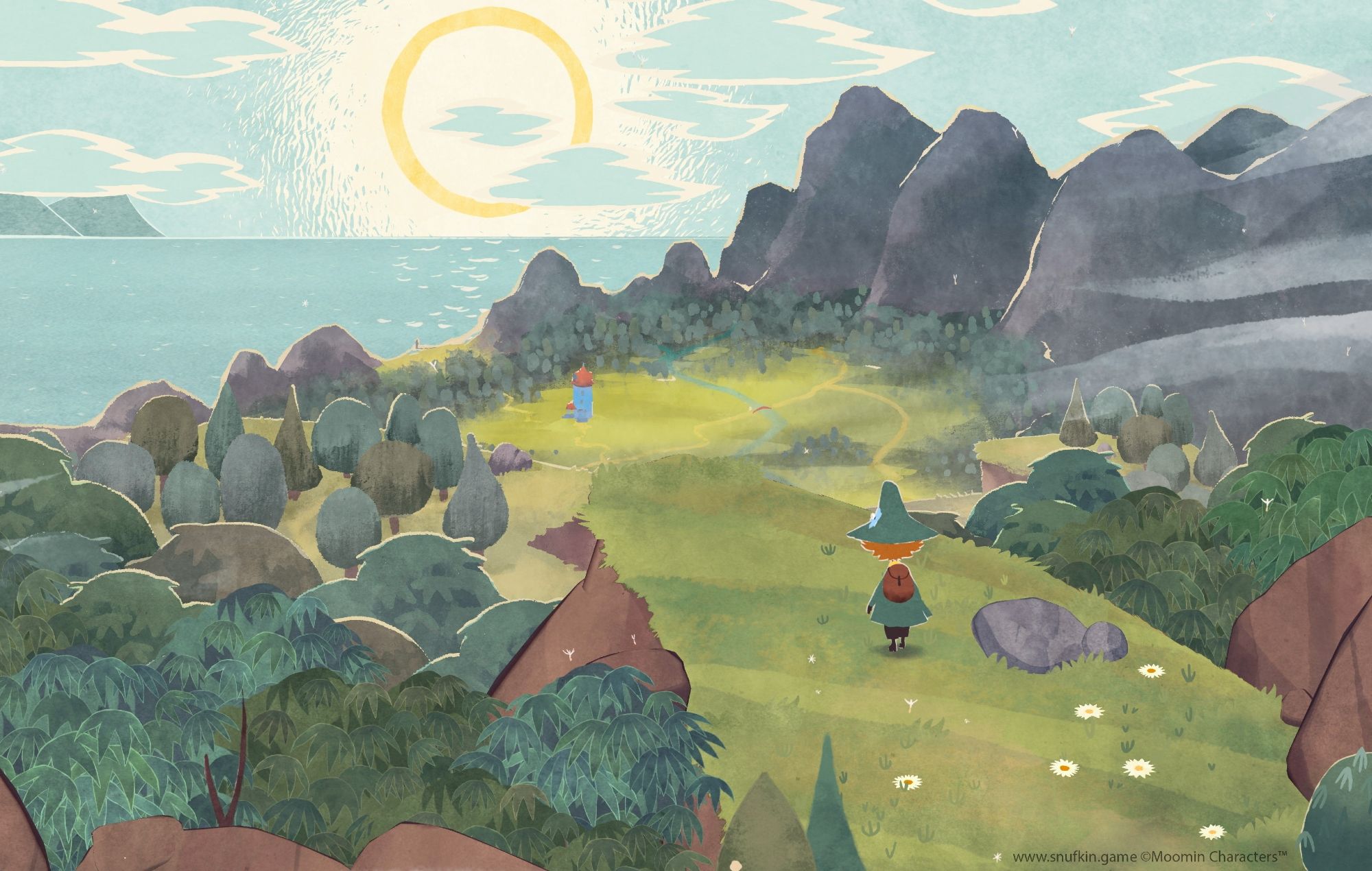 ‘Snufkin: Melody Of Moominvalley’ will feature music from Sigur Rós

As announced at the Future Games Show 2022, Sigur Rós will be collaborating with developer Hyper Games on music for the studio’s upcoming game Snufkin: Melody Of Moominvalley, which is set to launch next year.

“We are over the moon to announce that Snufkin: Melody Of Moominvalley will have music in collaboration with Sigur Rós,” shared Hyper Games on Twitter. “We are honoured to be working in partnership with the group and we hope you’re excited to hear the music of Snufkin.”

Sigur Rós aren’t the first Icelandic act to compose music for Moomins. Back in 2009, Björk created ‘The Comet Song’ for the film Moomins And The Comet Chase.

As to what else fans can expect from Snufkin: Melody Of Moominvalley, today’s showcase revealed a charming hand drawn-style art direction, expressive dialogue sequences, and gorgeous shaded landscapes. The trailer – which you can watch below – reveals some of the musical mechanics that will be present in Snufkin: Melody of Moominvalley, showing the titular Snufkin playing a mouth instrument accompanied by a quick-time event where players must match the melody.

The plot of the game involves righting the natural order of Moominvalley, which has been knocked out of balance by an unknown event. The description on the game’s Steam page described Snufkin: Melody Of Moominvalley as a “wholesome experience for both kids and adults” so it’s likely the game won’t feature incredibly complex mechanics.

Future Games Show 2022 included a host of other big announcements in gaming – including a surprise launch of Deadly Premonition 2 on Steam, and a first look at Portal-inspired puzzle game The Entropy Centre.