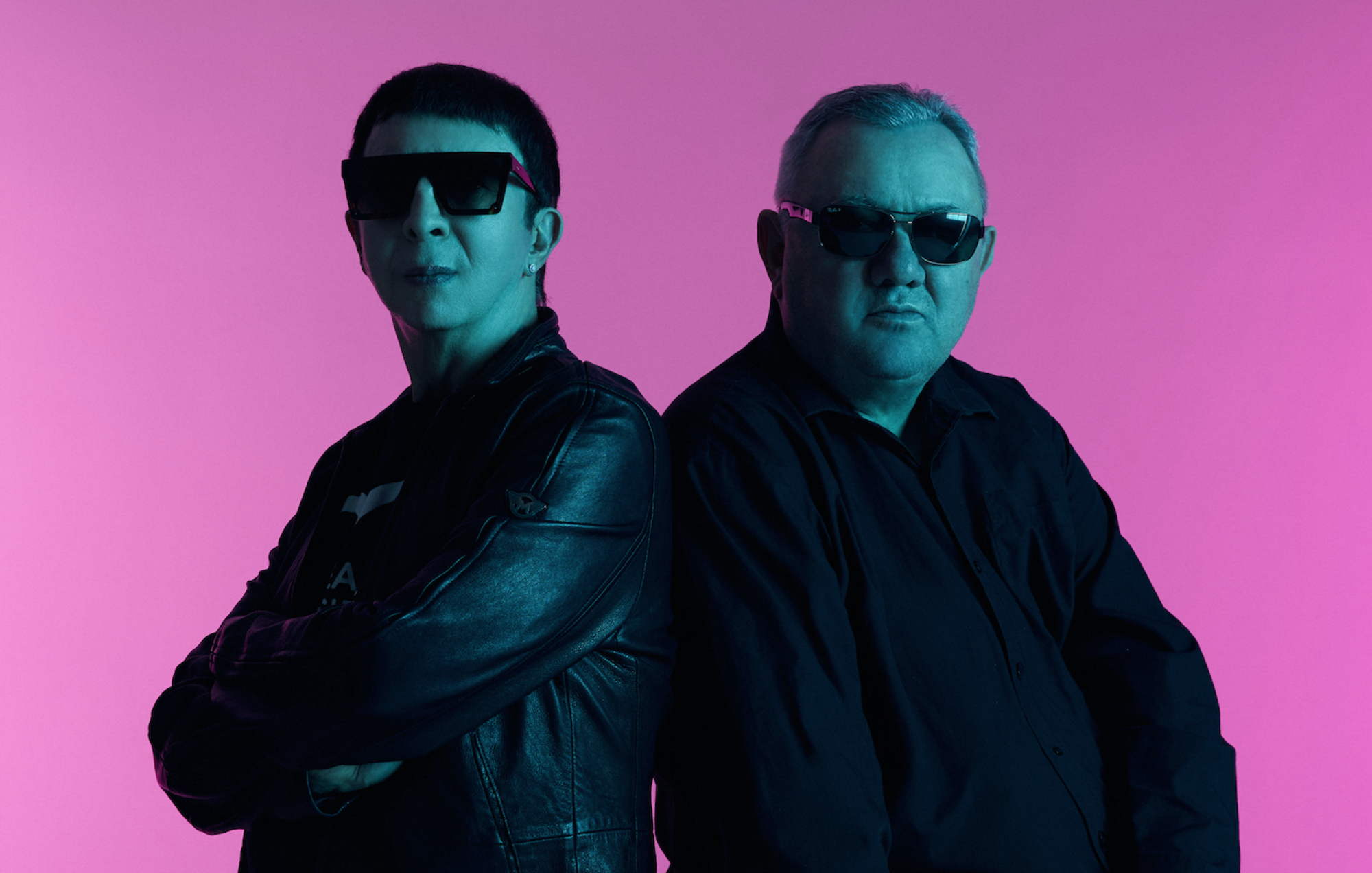 Soft Cell have announced the release of their first new album in 20 years, ‘*Happiness Not Included’.

It comes after the synth-pop duo, comprised of Marc Almond and Dave Ball, revealed in April that they were busy at work on what will be the follow-up to 2002’s ‘Cruelty Without Beauty’.

The idea for the group’s fifth album – which sees them work with Grammy-winning Phillip Larsen – emerged from their final show at London’s O2 Arena in 2018, at which Almond and Ball realised they hadn’t seen each other “in about 15 years”.

Speaking on the direction of the new record, Almond said: “In this album I wanted to look at us as a society: a place where we have chosen to put profits before people, money before morality and decency, food before the rights of animals, fanaticism before fairness and our own trivial comforts before the unspeakable agonies of others.”

He continued: “But in the album there is also a belief that there is a utopia if we can peel back the layers and understand what really matters.”

“Science fiction stories for the 21st century,” Ball added, explaining that the album was “recorded remotely during a world pandemic”.

Due out February 25, 2022, you can pre-order ‘*Happiness Not Included’ here. Take a look at the tracklist below.

Fans who pre-order ‘*Happiness Not Included’ before August 4 will be granted access to pre-sale tickets for the tour. General tickets go on sale August 6 at 10am BST here.

Soft Cell’s last new material came with the track ‘Northern Lights’, which was released back in August 2018.