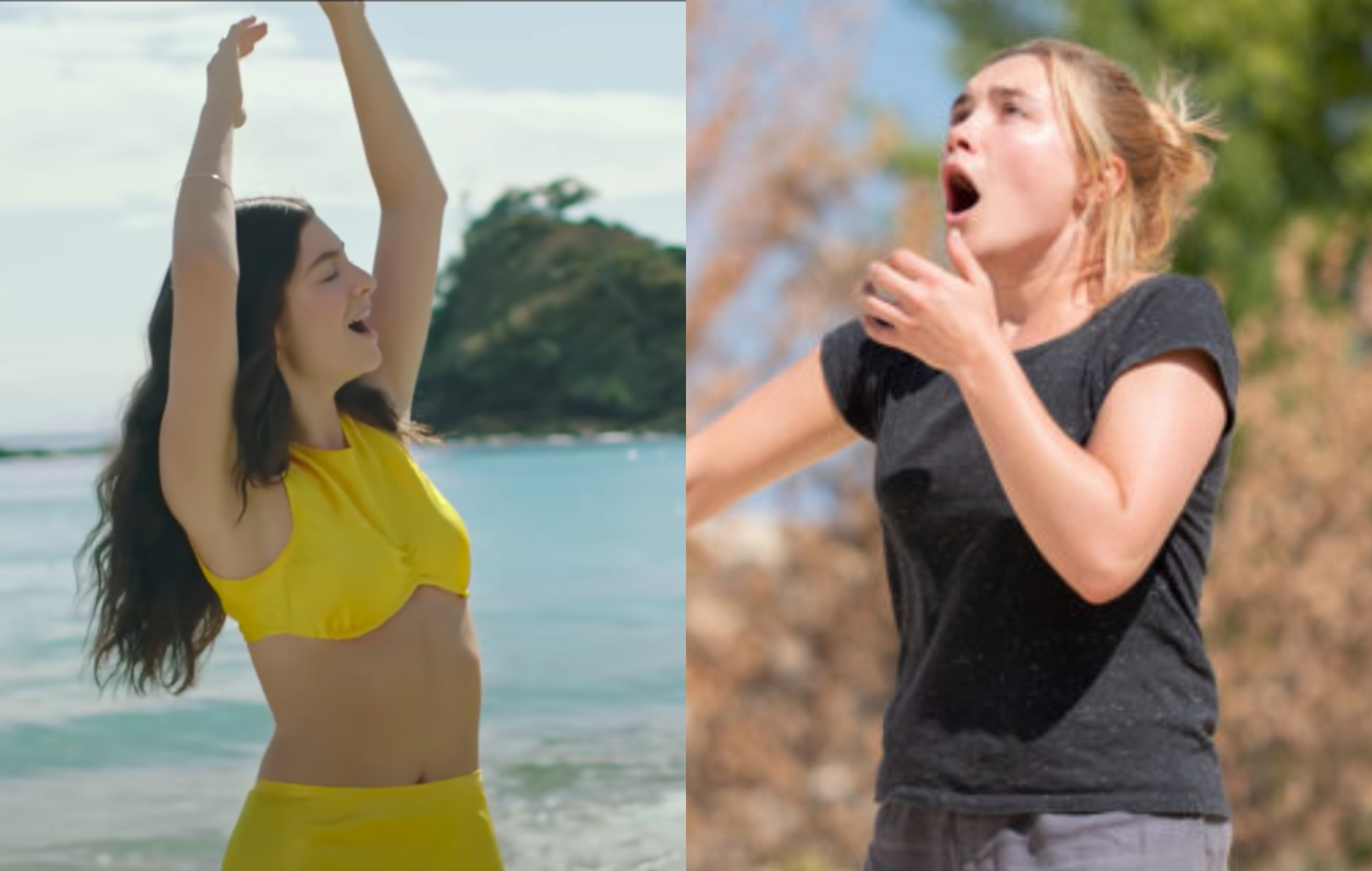 Lorde‘s single ‘Solar Power’ has been reimagined as the soundtrack to Midsommar – with seriously creepy results.

The Kiwi singer-songwriter’s comeback single is a breezy, sun-kissed slice of summer, while its joyful official video captures a day well spent at the beach. It’s a far cry – you would think – from the events that unfold in Ari Aster’s 2019 horror, which NME called “genuinely disturbing”.

That hasn’t stopped one fan, however, who’s made a connection between the two with the YouTube parody ‘Solar Power by Lorde but it’s Midsommar’.

Beginning in a dark, cold location (“I hate the winter“), the video soon transports us to Midsommar‘s sunnier cult dancing scenes before building to an unsettling, fiery finale. You can watch the parody below:

“The cult dance while Lorde singing the word ‘Solar Power’. Chef’s kiss,” wrote one viewer in the comments section. Another said: “I am amazed by the way [the] lyrics and every scene perfectly blend each other. Well done.”

Elsewhere, some fans explained they had picked up on the original ‘Solar Power’ video’s “Midsommar vibes”. “When I first heard the song I immediately thought of this!” a second user wrote.

Lorde has shared three singles ahead of the arrival of her third studio album – also called ‘Solar Power’ – this Friday (August 20). ‘Mood Ring’ arrived yesterday (August 17), which followed ‘Stoned At The Nail Salon’ and the aforementioned title track.


Co-produced by Jack Antonoff, the forthcoming record has been described by Lorde as “a celebration of the natural world, an attempt at immortalising the deep, transcendent feelings I have when I’m outdoors”.