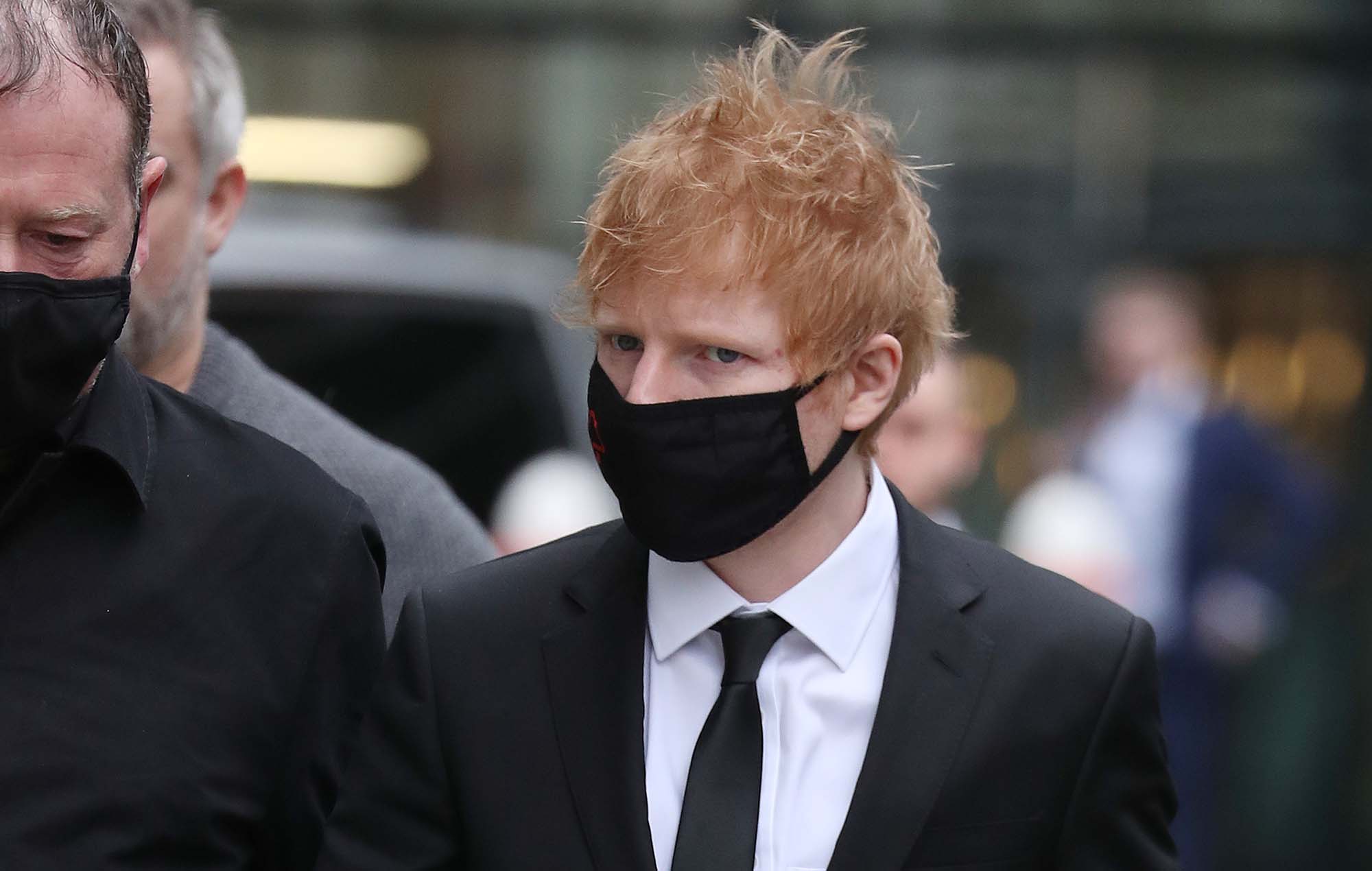 Sami Chokri, who has alleged his song was copied for Ed Sheeran’s track ‘Shape Of You’ has told London’s High Court he felt “belittled” by the superstar’s lawyers.

Chokri, who performs as Sami Switch, was in court today (March 14) as part of the ongoing copyright court case regarding his song ‘Oh Why’ and Sheeran’s 2017 single.

“I feel like I’ve been robbed by someone I respect, or respected,” he told the court, according to the BBC.

“This is years of a cloud over my head,” Chokri went on to say. “All I heard and read was emails belittling me and my questions.”

Sami Switch continued: “All I wanted to do was ask for an explanation. If I’d had one we wouldn’t have had to go through with this rubbish.”

He added that the trial against Sheeran had been “the most horrible few weeks of my life”.

Sheeran, and co-writers Johnny McDaid and Steve Mac have been accused of lifting “particular lines and phrases” from Chokri’s song. In a witness statement, Chokri said he’d first become aware of songs’ similarities in 2017.

“I was a passenger in my girlfriend’s car and ‘Shape Of You’ came on the radio,” he said. “She and I were both shocked to hear the similarities.”

Last week, Sheeran took the stand in the court case and “vehemently den[ied]” having heard ‘Oh Why’ prior to recording ‘Shape Of You.’

“I have been as scrupulous as I possibly can, and have even given credits to people who I believe may have been no more than a mere influence for a songwriting element,” the singer said at the time. “This is because I want to treat other songwriters fairly.”

Sheeran also told the court at the time that the contested element of ‘Shape Of You’ were “very short,” and the relevant parts of both songs were “entirely commonplace”.

Chokri disputed Sheeran’s claim, saying: “I believe Ed Sheeran heard it, that’s my truth.” He added that he was “not sure” if the singer had “lied or he doesn’t remember” hearing the song.

Royalties from ‘Shape Of You’, estimated to be worth £20million, have been frozen since Chokri and his co-writer Ross O’Donoghue issued a claim for “copyright infringement, damages and an account of profits in relation to the alleged infringement” in July 2018.

Earlier this week Sheeran‘s co-writer Johnny McDaid described the idea of plagiarism as “abhorrent” while denying every copying “other people’s work.”