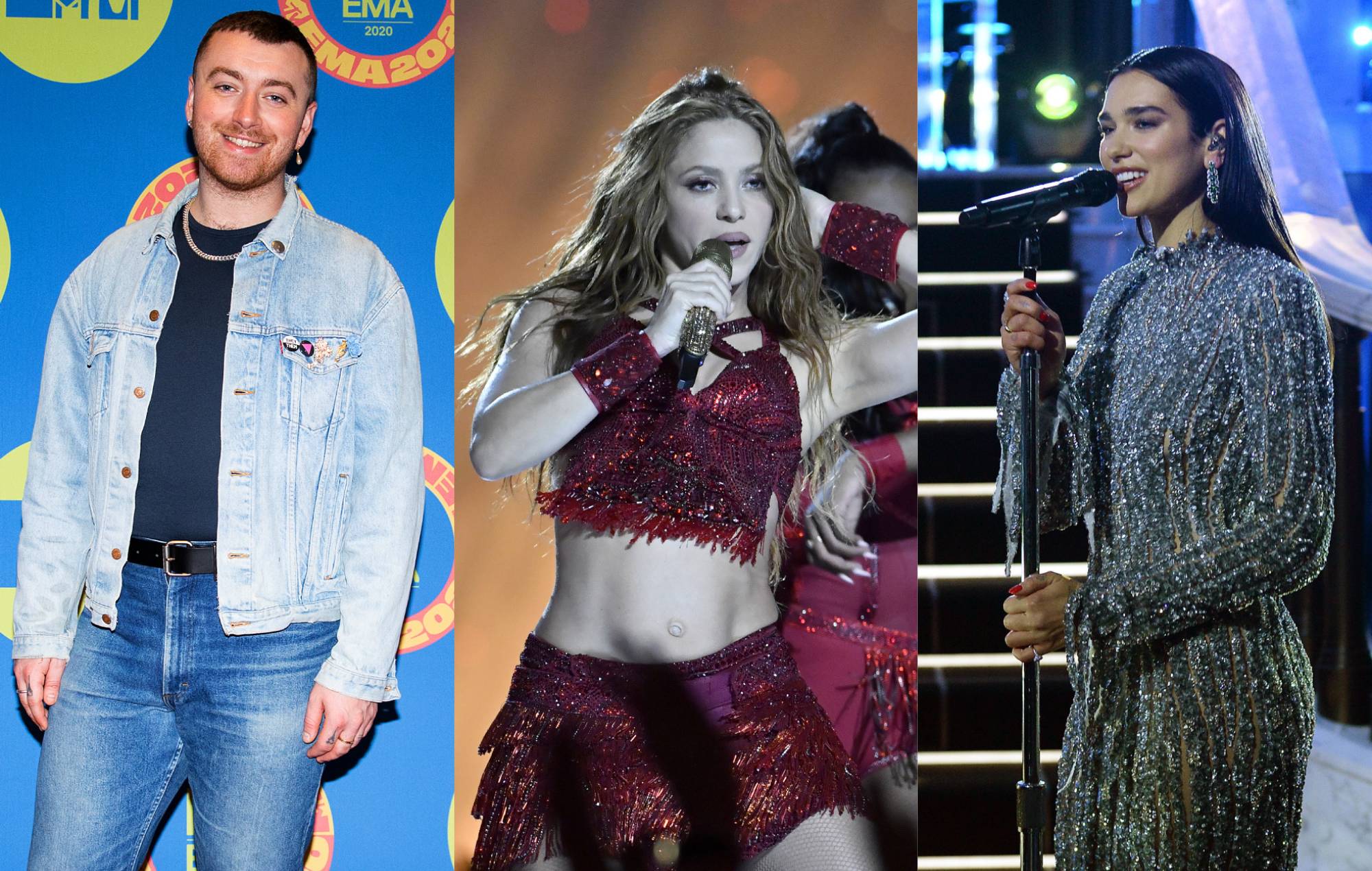 Over 2000 songwriters and artists have now signed an open letter to all record labels as part of an ongoing campaign to establish fair pay for songwriters.

The Ivors Academy is driving the #PaySongwriters campaign, which has so far received the backing of the independent labels Nvak Collective and Cooking Vinyl since it launched in March.

The independent music company The Other Songs, the Music Producers Guild, Songwriters of North America (SONA) and The 100 Percenters have also pledged their support to the initiative.

The open letter, which was written by the Chair of The Ivors Academy Songwriter Committee Helienne Lindvall, is calling for songwriters to be paid a minimum daily allowance of £75 ($120) each whenever they work with an artist in order to cover expenses, as well as giving writers at least four points on the master from the label share.

Among the recent signees of the open letter are songwriters Autumn Rowe (who has written for Dua Lipa, Kylie and The Saturdays), Jimmy Napes (Sam Smith, Madonna, Stormzy and Taylor Swift) and Steve Mac (Ed Sheeran, One Direction and Calvin Harris).

“I’m at the point where I rather not write at all then take a session for an artist without a sound yet and no real plan of action,” Rowe said in a statement released by the #PaySongwriters campaign today (April 27). “Too often it’s normalised that writers are supposed to write for free with an artist because something might happen a couple years down the line. I can’t continue to pay to develop other people’s brands which I have no personal stake in.

“I want to stress there are zero harsh feelings against any of the artists I’ve worked with. I love them all in a special way and would gladly work with them again. This is more of just how the system functions and how overlooked songwriters are many times. We deserve so much more than we get. All of us do.”

You can find out more about the #PaySongwriters campaign here.


Last week the likes of Paul McCartney, Kate Bush and Stevie Nicks signed an open letter calling on Prime Minister Boris Johnson to reform streaming and “put the value of music back where it belongs – in the hands of music makers”.