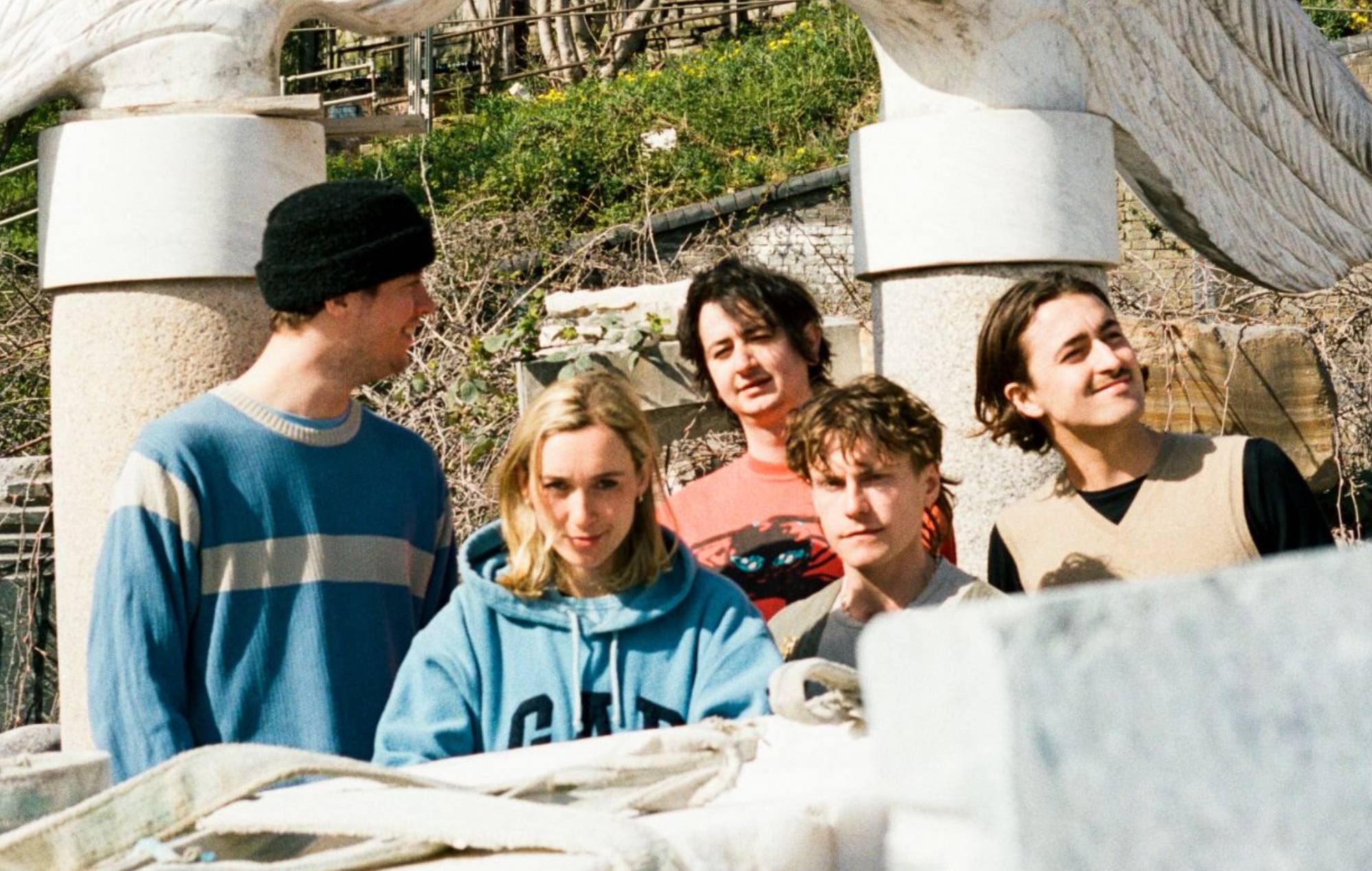 Sorry share new bittersweet single, ‘There’s So Many People That Want To Be Loved’

Sorry have unveiled a new single ‘There’s So Many People That Want To Be Loved’ – check it out below.

It’s said to be the “first taste of a future fuller release slated for later in the year” according to a press statement.

Speaking about the new song and its accompanying video, Sorry’s Asha Lorenz said: “‘There’s So Many People..’ is supposed to be a bit of a sad-funny love song!

“When we’re out of love we can feel detached and think ‘oh we’ll never be in love again… cry, cry’ but also try and laugh a bit… It’s easy to laugh or think you’ll never be THAT person then the next moment you can feel like the loneliest person in the world.”

‘There’s So Many People That Want To Be Loved’ is the first new music from the band since the ‘Twixtustwain’ EP arrived in 2021, alongside the official digital release of their brace of 2017 mixtapes ‘Home Demo/ns Vol I’. and ‘Home Demo/ns Vol. II’.

Sorry will embark on a run of support dates with Sleaford Mods in the US (as well as their own LA headline show on April 27), before heading off on a headline UK tour this summer – which includes a hometown show at London’s Jazz Cafe on June 21.

You can get tickets for Sorry’s US shows here and their UK ones here.

Sorry’s live dates are as follows:

“There’s always been a feeling of circling dread to Sorry’s music, but here the anxiety is ramped up,” wrote NME‘s Gary Ryan in a four-star review of their last EP.