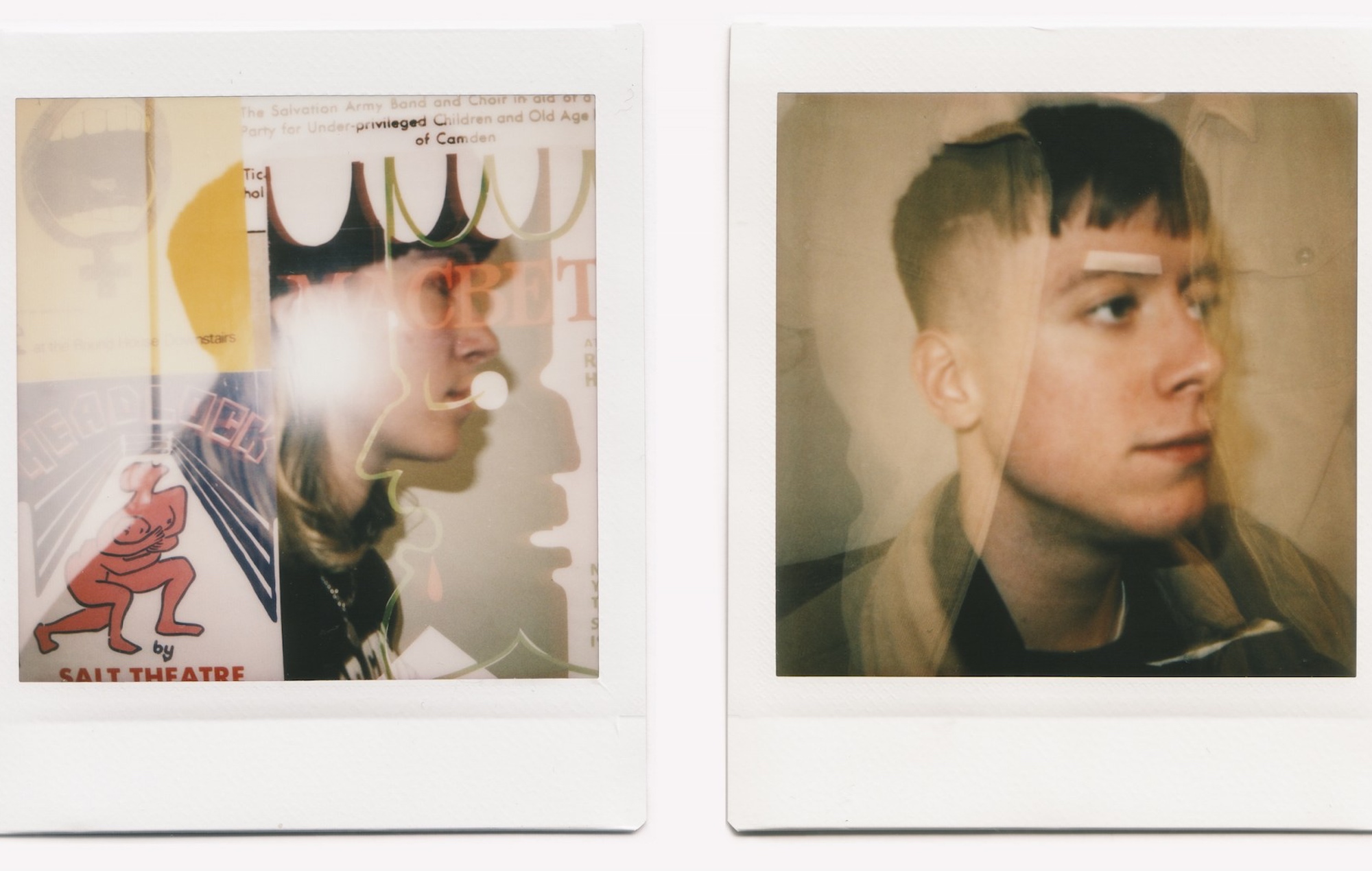 Both woozy, experimental cuts were co-produced with James Dring. In a statement, the band’s Asha Lorenz explained that the new tracks evolved from ideas the band worked on from home throughout 2020.

“The sounds are quite metallic / silver / grey and the lyrical ideas are repetitive almost as if they are whispers / mantras/ worries that you’d say to yourself and keep to yourself,” Lorenz added.

Watch videos for ‘Cigarette Packet’ and ‘Separate’ below:

“We try and make the videos in a playful way whilst also expressing lots of mood and emotion; the use of black space and never showing full faces or using objects (like the toy cars) makes it feel like they’re flashes of thought or surreal memories,” Lorenz said of the tracks’ accompanying visuals.

“We loosely based ‘Separate’ on the J. G. Ballard novel Crash. It’s as if the water is his mind and he’s relaying or planning the series of crashes with the toy cars. Most of all, the videos are used for the colour splash or the movement to give the song almost another layer of rhythm that’s maybe audibly invisible but you visually can feel it within the song.

“With ‘Cigarette Packet’, we wanted it to feel claustrophobic and for intensity to build where it felt right. The mouths all merge into one voice, by the end it’s hard to tell who’s saying what, as if all your friends or people you meet are just parts of you. It’s weird what your mind chooses to hear or remember.”

Earlier this month, Sorry released new live album ‘A Night at the Windmill’ to benefit independent Brixton venue the Windmill. The album features live recordings of the band performing at the Windmill, with all proceeds from sales donated to the grassroots venue.

Last year, the band contributed to ‘Group Therapy Vol. 1’, a fundraising compilation to benefit the Music Venue Trust and NHS Charities Together.

Sorry’s debut album ‘952’ arrived back in March of 2020. In a five-star review, NME‘s Jordan Bassett praised the quintet’s eclectic style and gleeful appropriation of the greats.

“It’s so brazen that it’s actually exciting, the band helping themselves to boomer culture as though they’re slipping £20 notes from their parents’ purses.

“Everything here is drenched in irony but the album is so brilliantly realised, the music so inventive and wildly unpredictable, that you’ll pretty much forgive them their exasperating stance.”