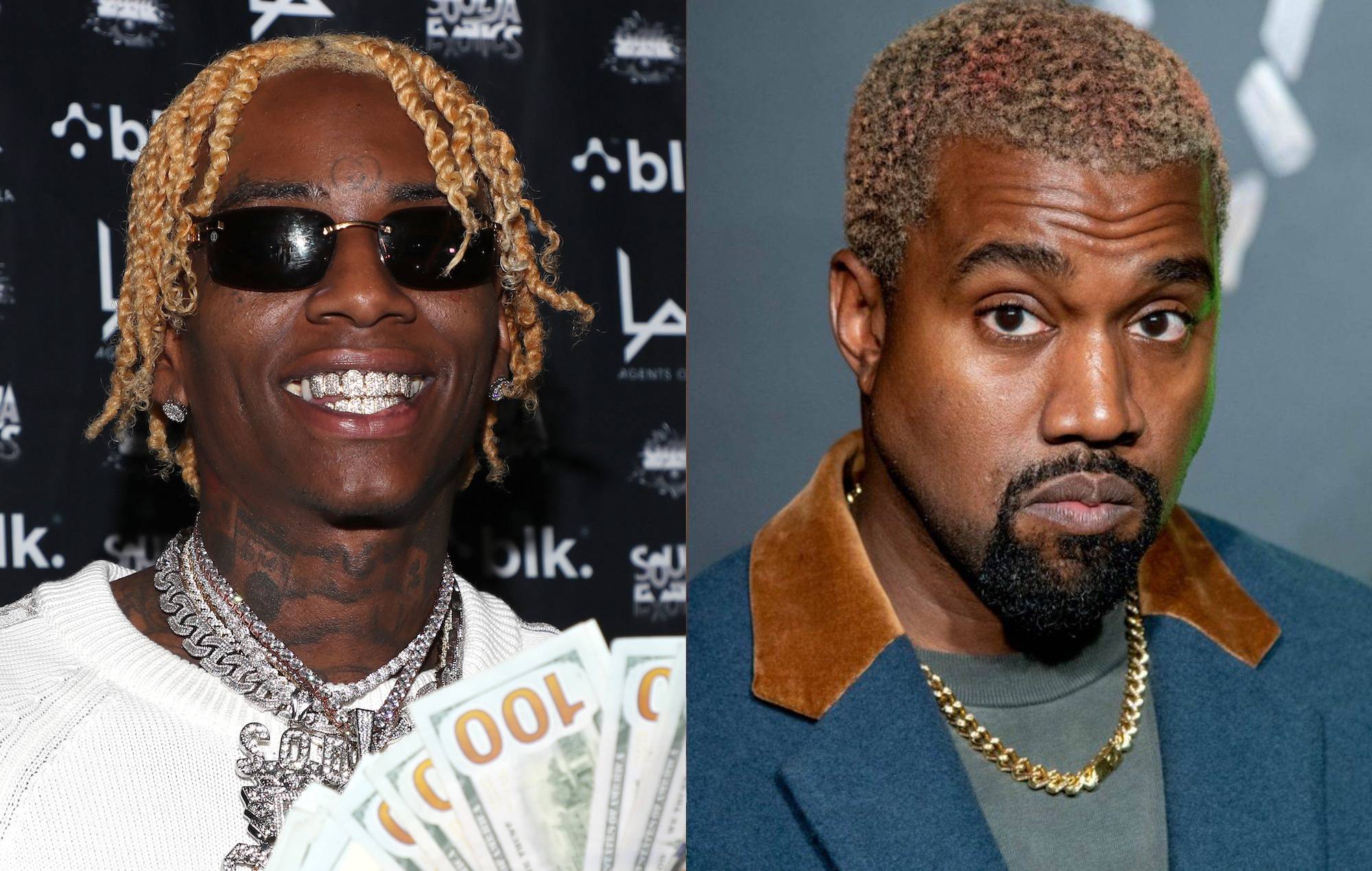 Soulja Boy has said that Kanye West is to blame for his not appearing on albums by other artists.

He and West were involved in a public feud after the release of the latter’s tenth album ‘Donda’ earlier this year. After his contribution was left off the final version of the release, Soulja Boy gave an interview where he called Kanye a “coward”.

West then said the verse was left off because it was “trash”, to which Soulja responded on livestream calling the entirety of the ‘Donda’ trash. Last month, West publicly apologised.

Now however, Soulja has claimed that West is to blame for him missing out on other feature spots. In an Instagram Live broadcast, he claimed that both Stunna 4 Vegas and Lil Yachty have also cut him from songs.

“This is a PSA. This is a public service announcement. None of you rappers call my phone no more, please. I’m begging y’all,” Soulja said.

“Kanye, this is your fault,” he said. “Before this ‘Donda’ album shit, nobody wasn’t trying Big Draco like that. Now you got Lil Yachty sending me songs, and taking me off the song. You got Stunna 4 Vegas sending me songs, and putting the songs out with Big Yavo and SSG Kobe. What is going on around here?”

Meanwhile, West recently ended another longstanding feud, with the rapper set to play a ‘Free Larry Hoover’ benefit show this week with Drake.

West, who has legally changed his name to Ye, revealed last month that Drake would join him for the benefit concert this Thursday (December 9) at the Los Angeles Coliseum. The concert follows a reunion between the two artists.