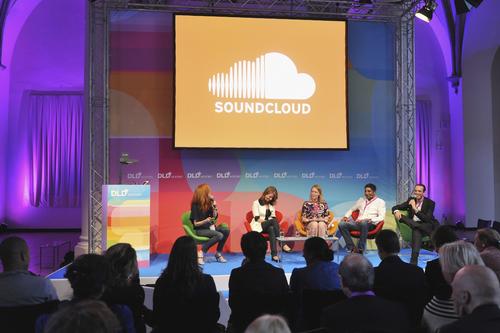 After reports surfaced that SoundCloud was drastically reducing audio quality, the streaming service reached out to publications (including our own) in order to clarify some misconceptions. After a Twitter user pointed out that Soundcloud’s audio quality was not as clear as it should theoretically be, many begun speculating that the platform was trying to finesse the user base. However, a representative from the platform calls the claims quality loss “inaccurate,” and claims the aberrations are a result in ongoing audio tests, which frequently occur throughout all the major streaming services.

RELATED: Soundcloud Reportedly Reduced Its Audio Quality By Half

In a statement to HNHH, the spokesperson explains that “SoundCloud has not altered its approach to audio quality,” claiming “we have been using the Opus codec (among others) since 2016, and we regularly test different combinations encoding and streaming to fer listeners a quality experience on any device. Furthermore, we store all content from creators at its originally uploaded quality level so we can continually adapt to advances in encoding and playback.”

The statement also points to a Billboard article, which SoundCloud deemed made a correct explanation on the Opus. format. While the initial firestorm kicked f when a New Jersey producer Direct pointed out a move from 128 kbps MP3s to 64 kbps Opus, many reacted exclusively to the numerical value. However, as SoundCloud points out, Opus is an inherently higher quality than MP3; therefore, a 64 kbps Opus file should still sound superior to a 128 kbps MP3.

SoundCloud closes f by saying “we’re committed to fering listeners a quality audio experience and are investing money and resources on streaming, exploring a variety ways to improve audio quality.”