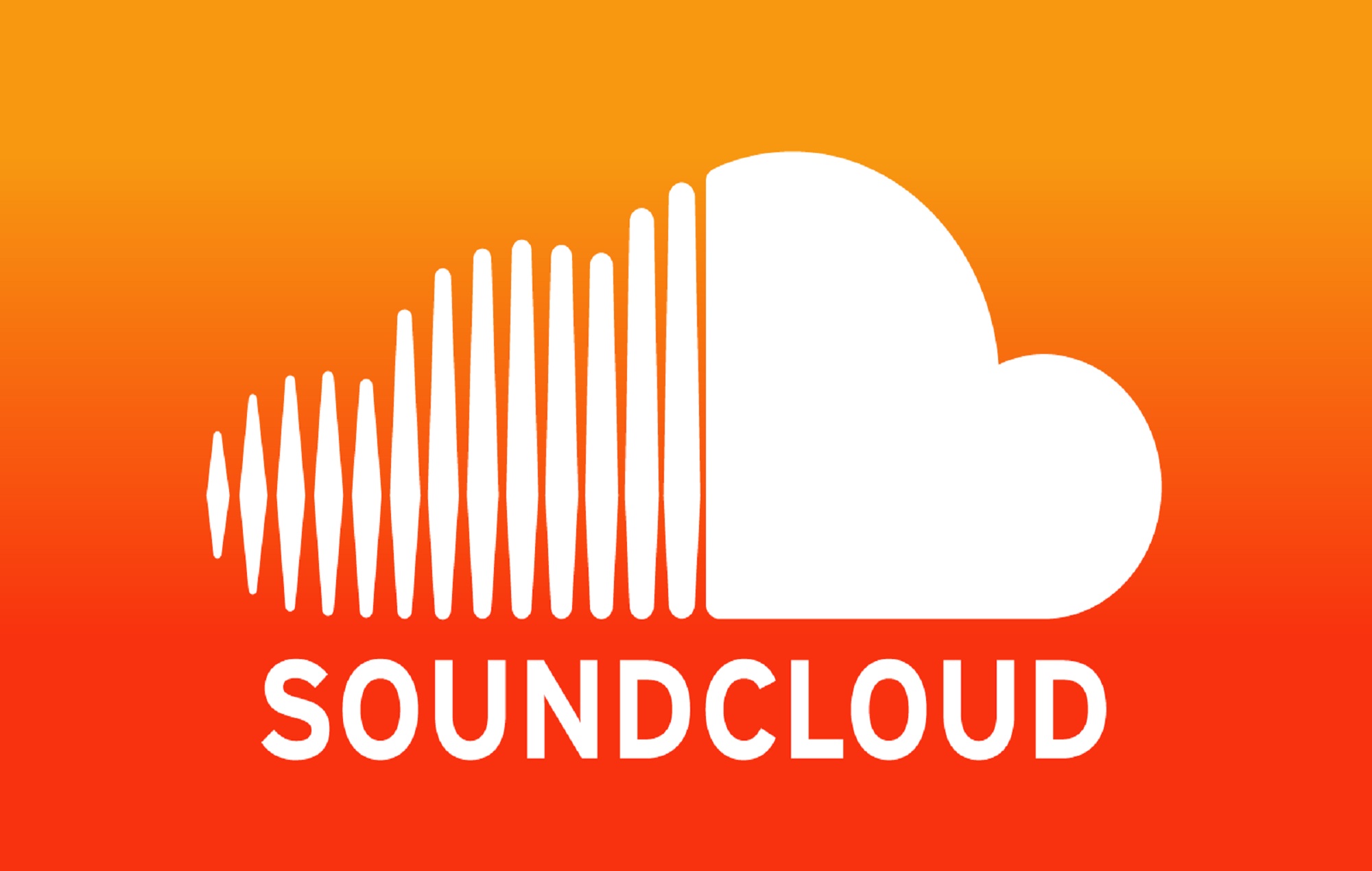 SoundCloud is reportedly exploring the launch of a new system for fans to pay artists directly.

A report by Billboard citing “multiple sources close to the situation” says SoundCloud may be the first major Western streaming platform to introduce a direct payment model in the western market.

The model, which similar to that used by subscription services like Patreon, is already popular with Chinese streaming platforms.

Like other major services including Spotify and Apple Music, SoundCloud currently uses a ‘pro-rata’ model for its paid tier, which distributes all subscriber revenue depending on which artists have racked up the most streams, with most money going to a small amount of large artists.

Under a fan-to-artist system, listeners would be able to direct revenue in the direction of their favourite artists.

Streaming in the UK is currently under scrutiny, after a select committee of MPs were told last month that emerging artists are facing “massive competition” from bigger and classic acts on streaming services.

The comments came during the Digital, Culture, Media and Sport (DCMS) committee inquiry into the economics of music streaming

Earlier this week The Charlatans‘ Tim Burgess became the latest artist to speak out against purported inequalities in streaming payments, calling for reform in the industry.


“If a whole generation of musicians goes to the wall, no one wins,” Burgess said, writing in The Guardian.

He went on to reference Gary Numan’s recent claim that he had made £37 from a million streams of one of his songs – saying it shows “what it’s like for a new artist who couldn’t hope to get a fraction of those plays”.