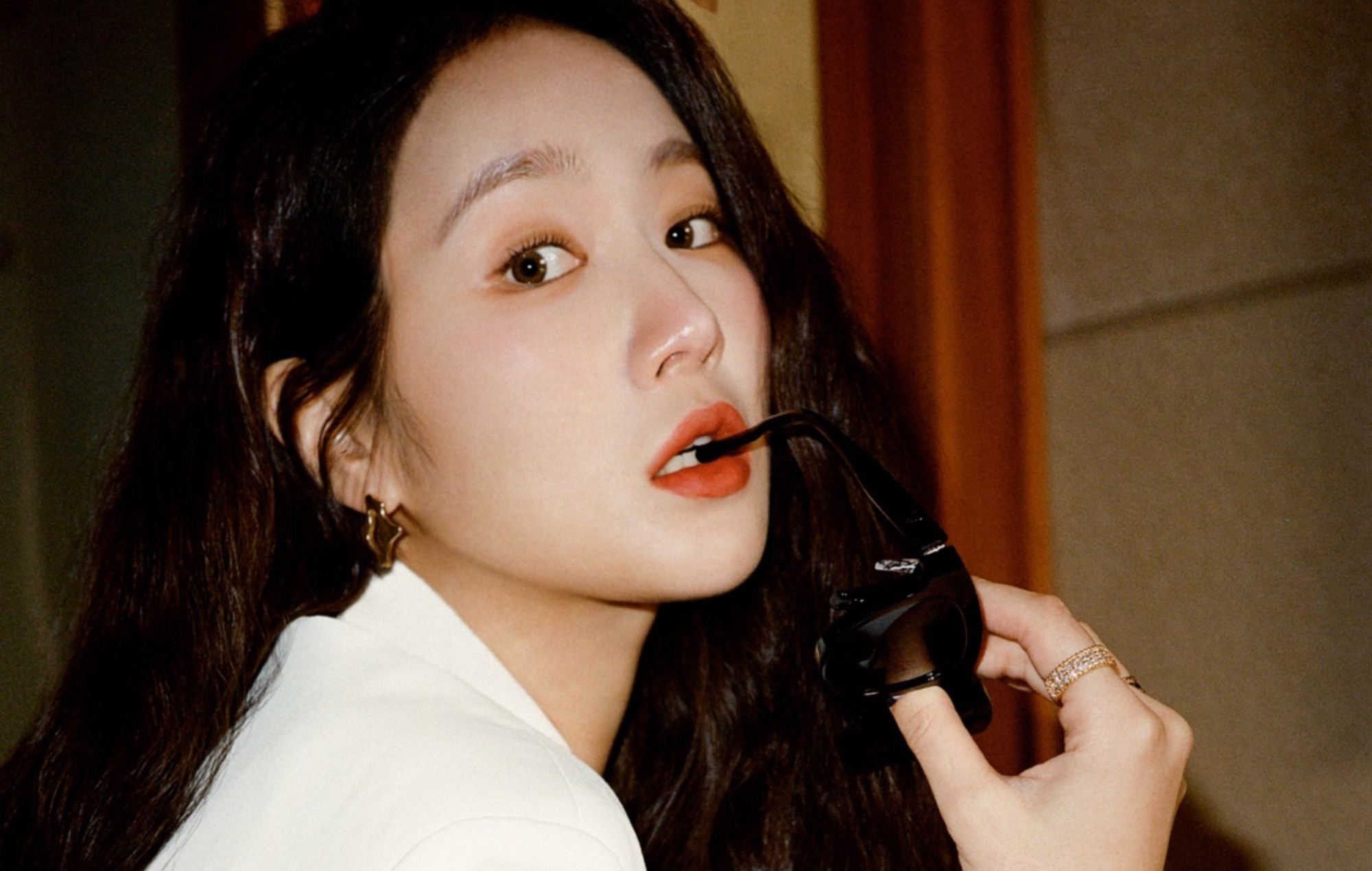 Soloist and ex-SISTAR member Soyou has unveiled the music video for ‘Business’, the lead single from her new mini-album ‘Day & Night’.

Out today (April 27), the clip finds Soyou sitting by the window in a high-rise apartment, as she appears deep in thought while gazing at the night time city lights outside. Later, she sits alone in an empty theatre as she sings along to the acoustic track.

‘Business’ also features a musical cameo from South Korean rapper and BPM Entertainment labelmate BE’O, though he does not make an appearance in the video.

Aisde from her contributions to K-drama OSTs, ‘Day & Night’ marks Soyou’s first official release under BPM Entertainment after signing with the agency in September 2021, following her departure from longtime agency Starship Entertainment.

The vocalist’s last music release under Starship was the single ‘Good Night My Love’, which featured Babylon and Slow Minsteady as composers and K-pop veteran Lee Hyo-ri as a lyricist.

Following SISTAR’s disbandment in 2017, Soyou went on to pursue a solo career in music, making her solo debut in 2018 with the mini-album ‘Re:Born’. She followed it up with her second mini-album ‘Re:Fresh’ in the same year.