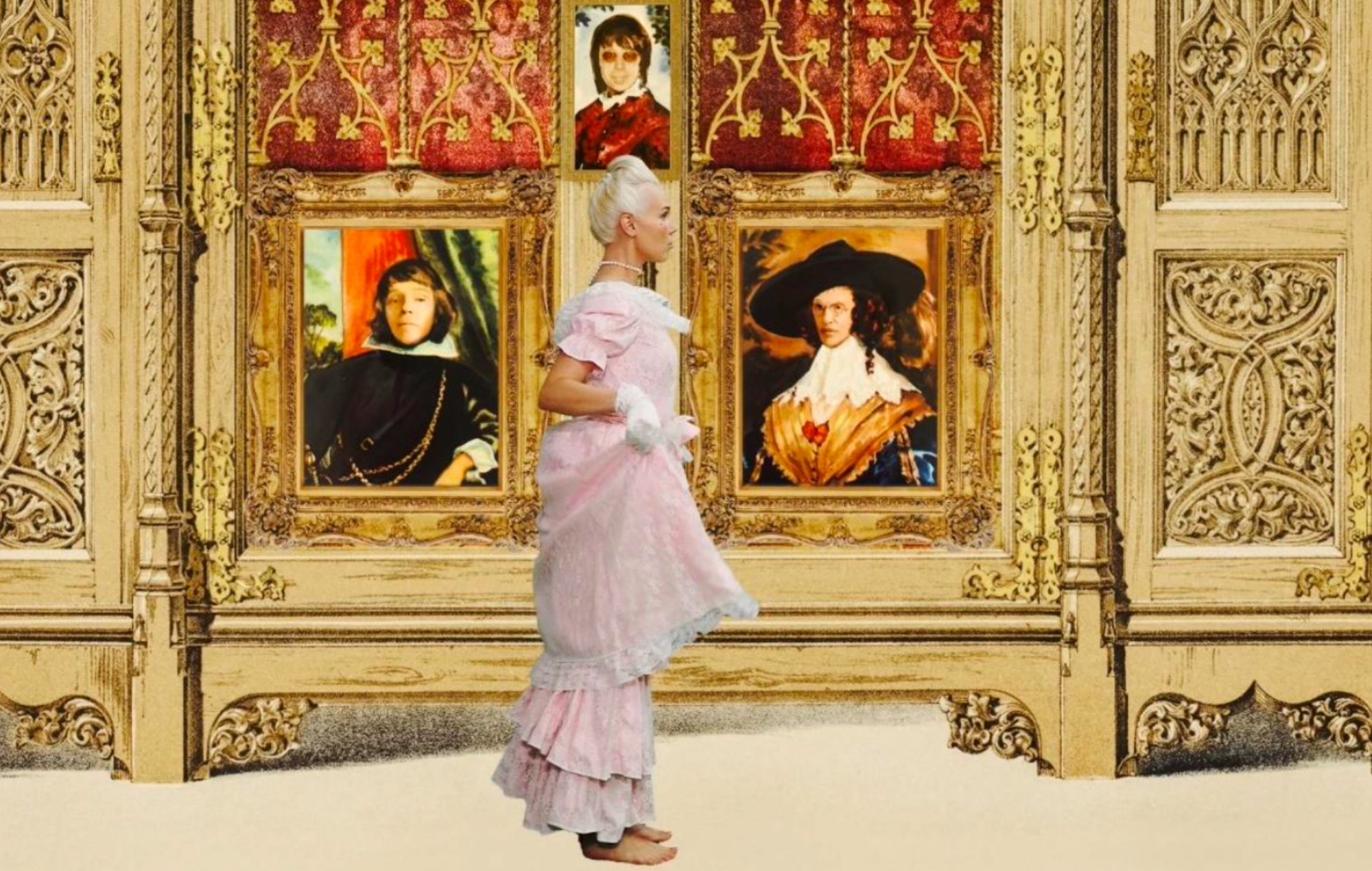 Sparks reunite with Todd Rundgren after 50 years for new single, ‘Your Fandango’

Sparks have reunited with Todd Rundgren after 50 years for new single, ‘Your Fandango’ – you can listen to it below.

Rundgren produced Sparks eponymous debut album in 1971. An interview for Edgar Wright’s upcoming documentary of Sparks, The Sparks Brothers led to the reunion between Rundgren and Sparks, according to a press release.

You can listen to the new song and watch its accompanying video – created by acclaimed Finnish media artist, Liisa Vääriskoski – here:

Speaking about the collaboration, Sparks – made up of brothers Ron and Russell Mael – said: “It’s been a truly heartwarming experience to once again be working with Todd, our first-ever producer, after a brief 50-year hiatus.”

Rundgren added: “It’s been a long way since Simple Ballet, but we finally got the old dance troupe back together!”

Earlier this week (April 19), it was announced that Sparks have written a musical, Annette, which is set to star Adam Driver and Marion Cotillard.

The film, which is set to open the Cannes Film Festival, is directed by Holy Motors‘ Leos Carax and sees Driver playing a stand-up comedian opposite Oscar-winner Cotillard’s character, who is an internationally famous singer.


Speaking to NME last year about their last album, ‘A Steady Drip, Drip, Drip’, Russell said: “The only battle plan was to try to do something that would sounds as compelling and urgent and provocative as anything we’ve ever done, even to someone who had never heard Sparks before.

Russell also opened up about Edgar Wright’s documentary new about the pair, saying the project has “been fantastic for us.” Wright’s documentary about the iconic duo will be released in UK cinemas on July 30. It was given a four-star review by NME, which praised its “loving dissection” of the Mael brothers’ extensive history.

Sparks also recently revealed that they’re working on new music in the studio.