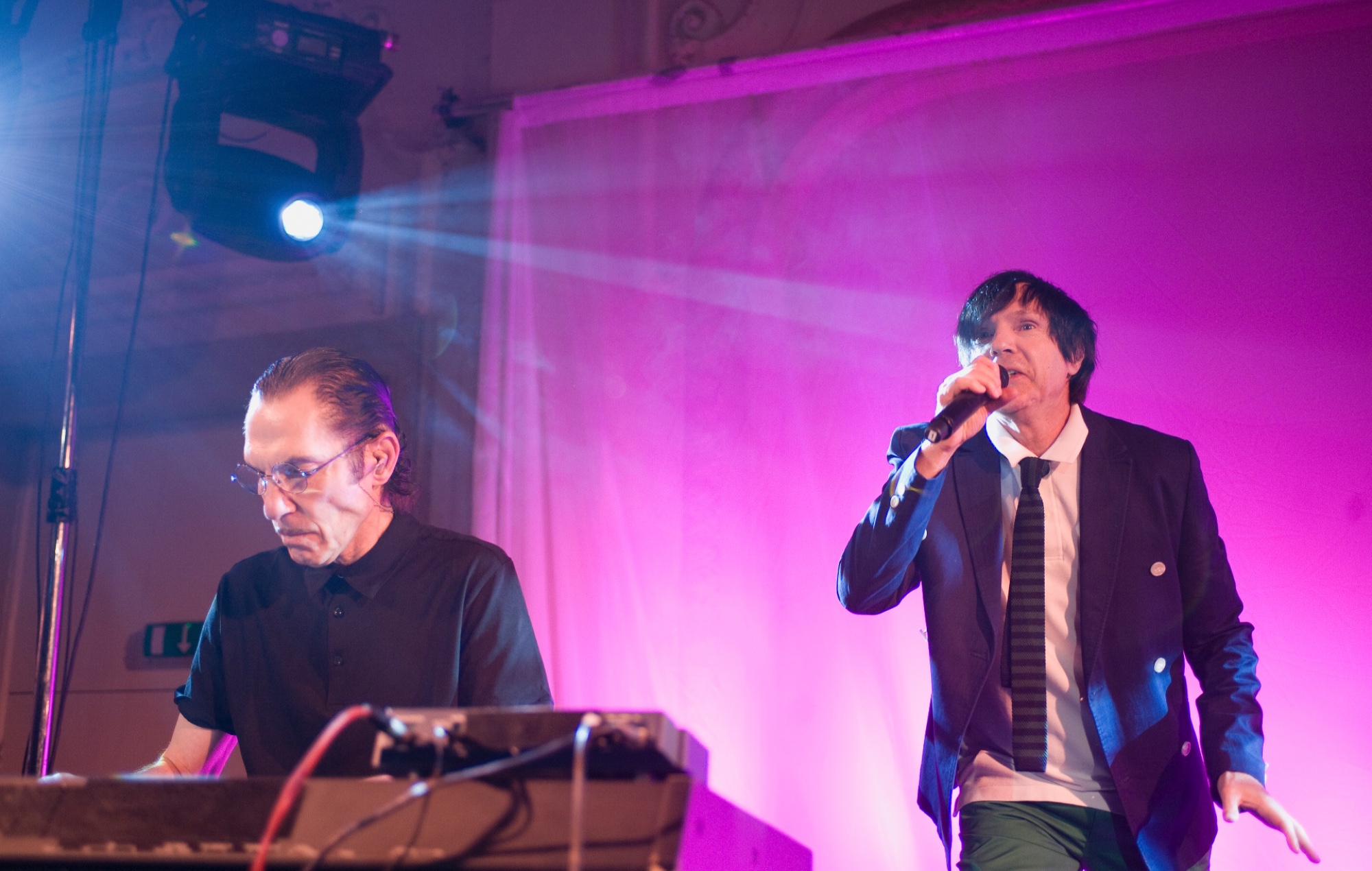 Sparks have revealed that they’re working on new music.

In a post on social media, the brothers shared a picture from the studio with the caption “#newsparksalbum”.

In an accompanying picture, Ron and Russell Mael can be seen inside the studio wearing masks whilst Russell can be seen holding up a sign that reads: “SHHH! SPARKS RECORDING!”

Speaking to NME last year about their last album, ‘A Steady Drip, Drip, Drip’, Russell said: “The only battle plan was to try to do something that would sounds as compelling and urgent and provocative as anything we’ve ever done, even to someone who had never heard Sparks before.

Russell also opened up about Edgar Wright’s documentary new about the pair, saying: “That’s been fantastic for us. Edgar has a lot of musician, actor and writer friends that have happily come to bat and speak about their liking for Sparks. We’re keeping them secret, but I’ll throw out one name there that was unexpected to us – actor Michael Myers [aka Austin Powers]. To have him being a Sparks fan was really cool.”

Wright’s documentary about the iconic duo will be released in UK cinemas on July 30. The documentary was given a four-star review by NME, which praised its “loving dissection” of the Mael brothers’ extensive history.

“At 140 minutes, and with a cast-list of more than 80, you could almost argue that The Sparks Brothers is too exhaustive – but for a band whose fans are as committed as Sparks’, there’s unlikely to be too many complaints. Still, less is often more when it comes to moviemaking,” the review read.