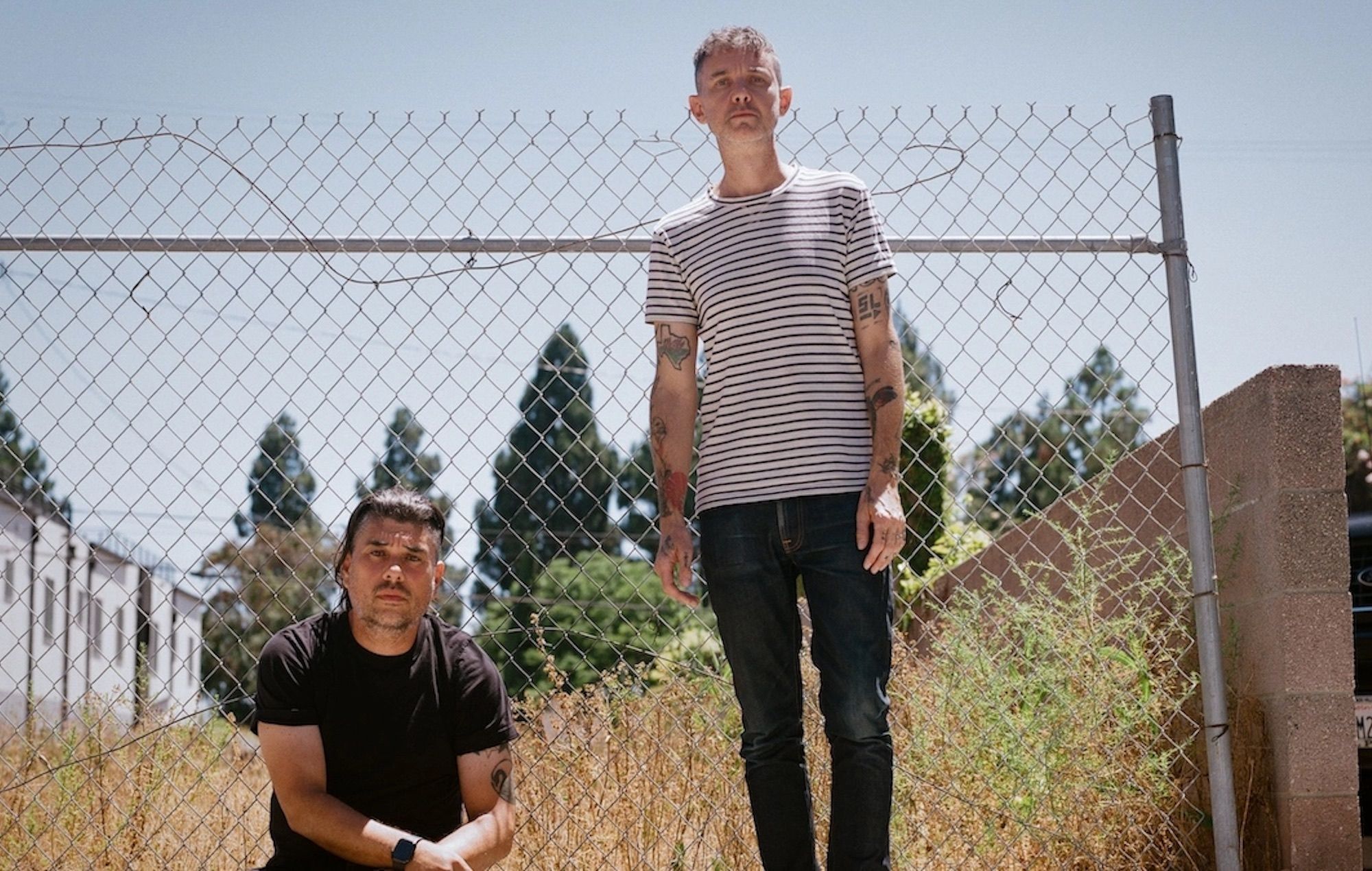 Sparta have announced details of their self-titled new album and shared two songs from it – listen to ‘Mind Over Matter’ and ‘Spiders’ below.

The Texas duo, led by former At The Drive-In guitarist Jim Ward, will follow up 2020’s ‘Trust The River’ LP on October 14 via Dine Alone.

The new record is being previewed by its first two singles, which both feature a special guest vocalist.

Listen to both tracks below.

Discussing the new record, Ward said in a statement: “This new record is a starting point for the band, with absolute love and respect for the last 20 years – it was time to scrap some things, release some baggage and forge a new path. [Bandmate] Matt [Miller] and I have a clear vision for the future and it starts now. We recorded a Sparta record with an ensemble of friends, new and old alike, and couldn’t be happier- there is so much love on this thing and I can’t wait for people to hear it.

He added: “It’s been really important for me to grow past the music I was making before and to let go of what I perceived to be the ‘rules.’ Recording in a totally different way with artists I admire – some of whom I didn’t even know personally until I texted asking if they wanted to join me on this new record – was so enlivening during a grim time.”

Ahead of the release of the album, the band will join The Get Up Kids on a US tour beginning tonight (August 22).