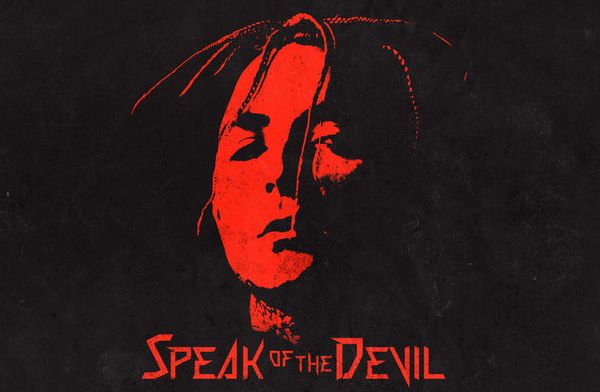 "Speak Of The Devil", Caskey Returns With New Project

Remember two weeks ago when Nicki Minaj stated, "It's a great time to be a white rapper in America, huh?"

Maybe so, judging by the current top ten singles on iTunes. However, I bring this up to talk about Caskey.

Hip Hop should not be classified by race, nationality, or anything else besides HIP HOP itself (Which is probably why Nicki went ahead and deleted her statement shortly after making it).

Cash Money's, Caskey, is one hell a hip hop artist and should not be overlooked or taken lightly.

With many projects under his belt, Caskey's most recent effort, before this one we received yesterday, was properly titled "Generation" where he speaks on just that.

He addresses this generation's issues and sends a positive message throughout the entire body work.

Now, he returns with "Speak Of The Devil", his eleven track, very first effort 2018.

Listen to the project now DatPiff!

Are you a fan?