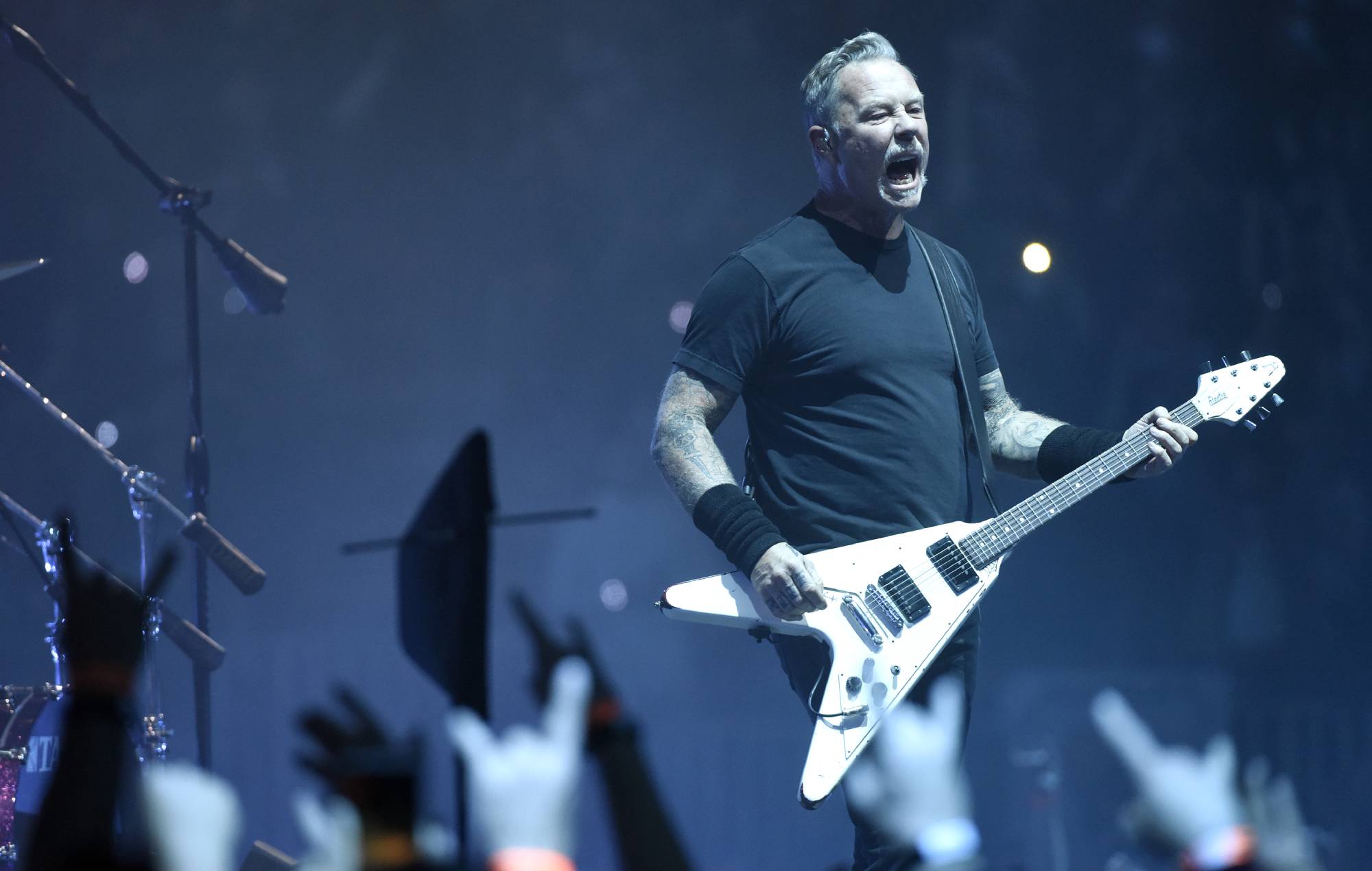 Specially trained dogs used by Metallica, Tool and others to detect COVID during tours

A number of acts currently on tour have been relying on specially trained dogs to sniff out COVID-19 before a show needs to be cancelled.

As reported by Rolling Stone, Eric Church, Tool, Metallica and The Black Keys have brought dogs on board that are able to sniff for traces of the virus in anyone involved backstage, including members of their crew and entourage. If they detect the virus after sniffing people’s hands and feet, they sit down.

The dogs are managed by Ohio-based Bio-Detection K9, with 12 currently in service and seven or eight more in training. They were used by Church during his US tour in late 2021 and four German Shepherds will also accompany the Nashville singer-songwriter during his 2022 ‘Gather Again’ tour, which kicked off at the Pinnacle Bank Arena in Lincoln, Nebraska yesterday (January 7).

Metallica made use of the dogs during their 40th anniversary gigs and Tool will be taking on a different teams of dogs when their US tour begins in Eugene, Oregon on January 10. Other acts, including Ashley McBryde and Brothers Osborne, reportedly plan to recruit the dogs too.

John Peets of Q Prime, the management company that represents Church and Metallica, said: “So far, knock on wood, the dogs have been knocking it out of the park.”

Bio-Detection K9 president Jerry Johnson told Rolling Stone: “People say, ‘What’s that dog doing?’ It surprises them and they’re pessimistic, but if you understand the instincts of a dog’s behaviour, it makes a lot of sense. Dogs sniff each other to see if that other dog has a virus. We’re training them to look for something they’d be interested in anyway.”

With multiple gigs continuing to be postponed and cancelled, the dogs have been particularly useful with the rise of Omicron and have been trained to sniff people’s masks (not their hands or feet, as previously) to detect the variant.

“The new variation is different,” Johnson said. “It localises in the bronchial passageways. So the dogs weren’t nearly as accurate the way we had been searching. We had to change it up.”


In other COVID news, the Irish government recently announced that it will pay approximately 2000 musicians, actors and other performers a basic income for three years.

The Basic Income For The Arts scheme is being launched as part of a COVID recovery plan, in a bid to recover from the “unprecedented damage” brought on by the pandemic.

In a statement, Irish minister for tourism, culture, arts, Gaeltacht, sports and media, Catherine Martin said that the Basic Income for the Arts was a “once-in-a-generation policy intervention”.