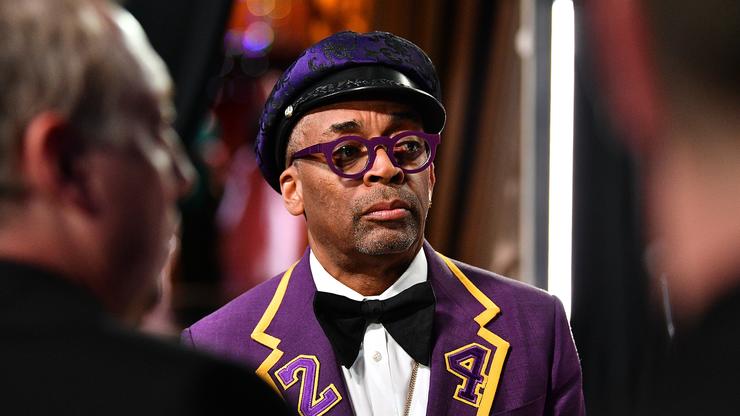 Spike Lee didn’t have many good things to say about the Knicks today.

Throughout the last few decades, the New York Knicks have proven themselves to be a less than stellar organization. They are constantly losing and their owner, James Dolan, consistently messes up in the most public ways possible. In fact, Dolan has ruptured the relationship between the franchise and some of its most storied players. He’s even damaged the team’s relationship with superfan Spike Lee who recently appeared on First Take to talk about the team’s latest blunder.

Amid the Black Lives Matter protests against police brutality, Dolan refused to release a statement. Eventually, public pressure intensified and Dolan caved. Despite this, the statement was pretty weak and it was clear that Dolan just simply didn’t care all that much. As Lee explained on ESPN, Dolan has made it extremely difficult to support the Knicks, especially since he has been with the team since their championship years in the 70s.

Lee has had his fair share of run-ins with Dolan in the past. For instance, Lee was told he couldn’t use a specific MSG entrance despite going that way his entire life. Dolan accused him of being a liar and it devolved into a real mess of a situation.

Needless to say, the Knicks are falling out of favor with their biggest fans, and they are doing so extremely quickly.