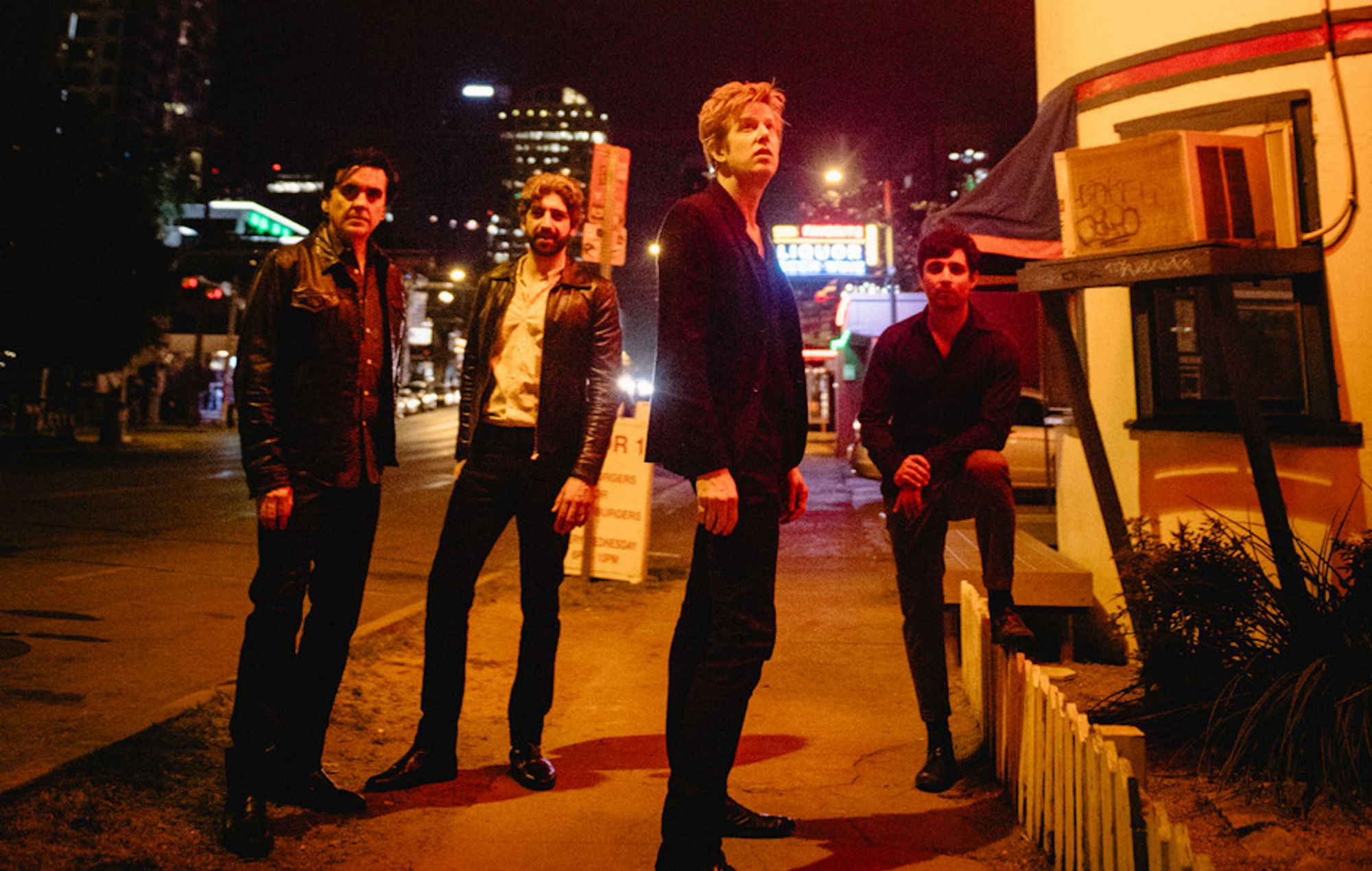 Spoon announce special reissue of their back catalogue

Spoon have announced that they are reissuing much of their back catalogue as part of their new ‘Slay On Cue’ retrospective series.

A number of the band’s classic records are set to be released worldwide on both vinyl and CD for the very first time as part of the campaign.

‘Telephono’ and the ‘Soft Effects’ EP will be the first reissues in the ‘Slay On Cue’ campaign on July 24. The band’s next three LPs in chronological order will then be reissued on August 14, before ‘Gimme Fiction’, ‘Ga Ga Ga Ga Ga’ and ‘Transference’ are released on September 11.

Today’s reissue announcement (June 29) has been accompanied by the restored and remastered video for ‘Small Stakes’, which is described by frontman Britt Daniel as “a little glimpse into life in the studio in 2002 during the recording of ‘Kill The Moonlight’, filmed by our friend Peter Simonite.”

Last year saw Spoon deliver a cover of the John Lennon song ‘Isolation’ during their guest appearance on The Howard Stern Show.