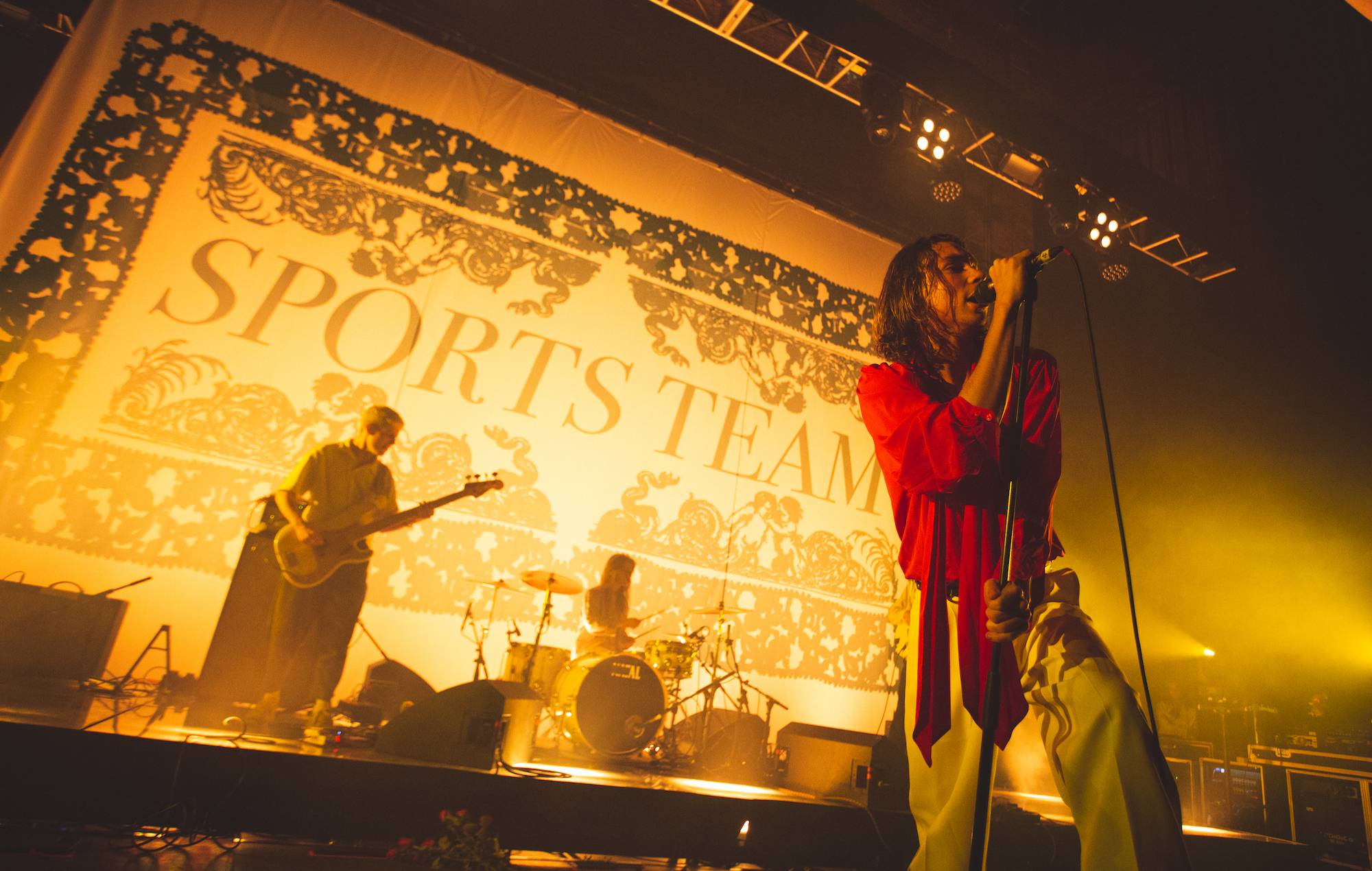 Sports Team have shared rescheduled dates for their UK and Irish headline tour – see their new live schedule below.

The band were initially set to head out on the road this April in support of their debut album ‘Deep Down Happy’.

Due to ongoing coronavirus restrictions, though, the dates have now been pushed back to October and November, concluding with a massive gig at London’s Brixton Academy.

See the band’s newly rescheduled tour dates, which begin in Manchester on October 2, below. They will also headline this year’s Dot To Dot festival in September, with legs in Bristol and Nottingham.

Sports Team released their debut album ‘Deep Down Happy’ last June. A four-star NME review of the album said: “As the band have said repeatedly in interviews, they want liking Sports Team to be a statement of intent. They’ll get as much hate as they will adoration: you’re either with them or you’re not.

“Whichever side you come down on, having the singer of an indie band in 2020 sincerely saying he wants to play Knebworth feels like a refreshing shot in the arm for a genre whose mission statement has been ‘we make music for ourselves – if anyone else likes it, that’s a bonus’ for over a decade.”

In an interview with NME around their Mercury Prize nomination for ‘Deep Down Happy’, Sports Team’s Alex Rice confirmed that the band planned to get a second album “out quick”.

“No one is going to wait for us, so we have to finish it,” he said of album two. “I’m upstairs and I can hear everyone rehearsing. That last song sounded quite Weezer-y.”

Explaining the thought processes behind what will go into their second album, Rice continued: “When things do go well for you, you do worry that something’s gone wrong or that you must have tricked people somehow.

“But to have stuff like the Mercury Prize nod, it’s got to the stage where we’re thinking ‘actually, maybe we’re quite good at this’. Now, you have more faith in yourself to speak about the things you want to and write the music in the way you want to. The pressure is hopefully coming off.”