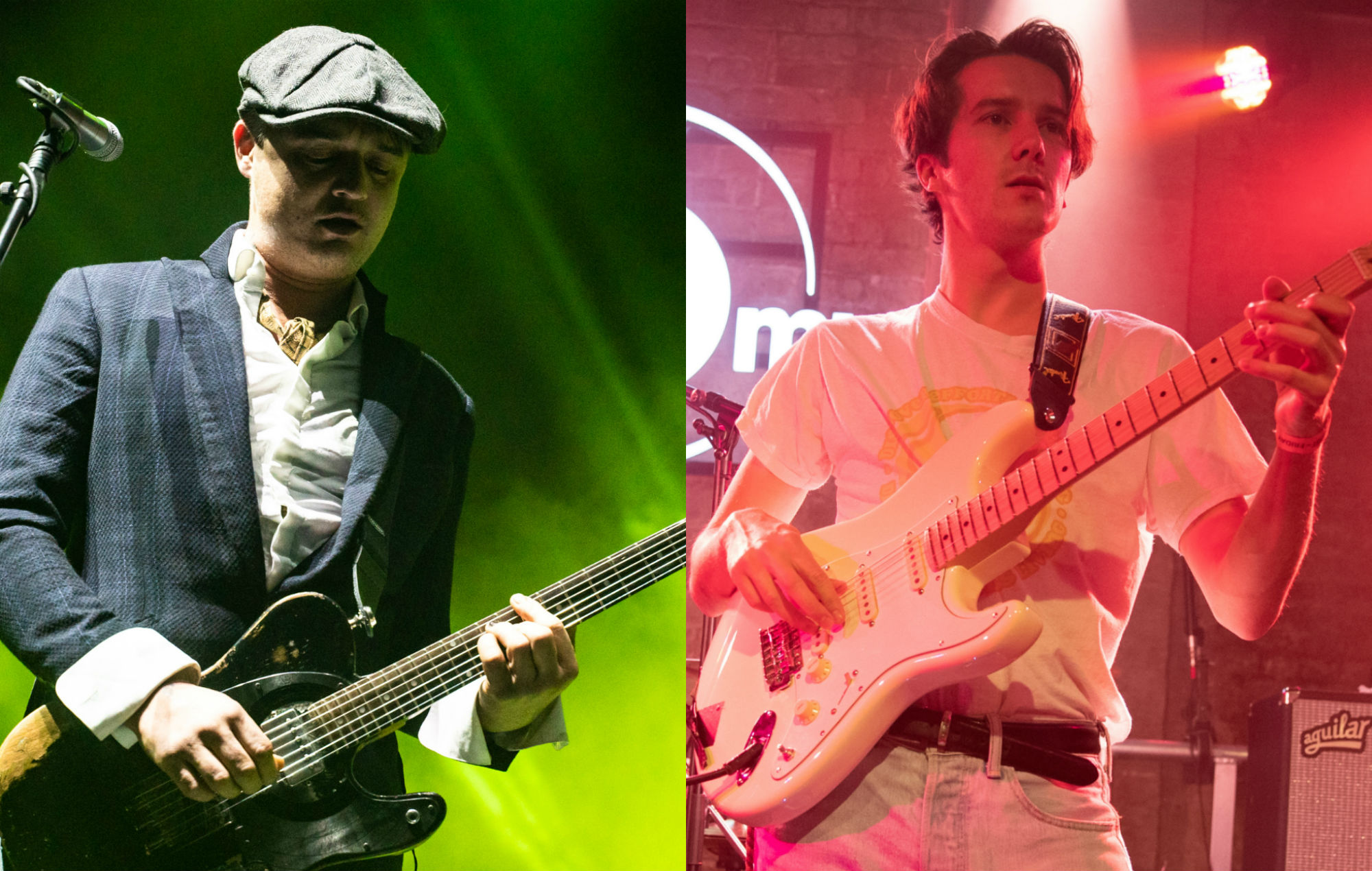 The Libertines‘ frontman, who now lives in the Kent seaside town, smashed through the ‘Mega Breakfast’ in under 20 minutes back in 2018. According to café owner Mark Ezekiel, only “five or six” people had managed the feat at that time.

Pete Doherty, if you have any pride, you will come down to the Dolby and defend your title pic.twitter.com/yZ5veZw7U3

“Pete Doherty, if you have any pride, you will come down to the Dolby [sic] and defend your title,” they captioned the snap.

Just 15 minutes later, however, Young threw in the towel. “flop team,” the band wrote above the second photo, which showed a large, untouched portion of food remaining on the plate.

“In hindsight probably didn’t need the Yazoo,” Young tweeted later. Check out the posts below.

There's a reason only six people have finished it since 2010. Shout out to 'Tiny' who for reasons beyond my comprehension took on this sick challenge twice. pic.twitter.com/g4qnD7pSdz

Speaking to NME following Doherty’s victory in the challenge, Dalby Café’s Mark Ezekiel said that they “go through phases of people trying it out”.

“It’s been going since 2002 or 2003. Then that Man Vs. Food came out, and that became a big thing, so it got even bigger,” he explained. “It’s just always been there – I’ve always had it more for a talking point. And obviously now it’s getting talked about a lot!”

Meanwhile, Sports Team are in the running for the Mercury Prize 2020 for their debut album ‘Deep Down Happy’. The winner of this year’s award will be revealed on The One Show next Thursday (September 24).

“I’d rather win The Mercury Prize than anything else,” Sports Team’s lead singer Alex Rice told NME of the nod. “It’s just bigger than anything else. It does feel like recognition from people just like us, who are obsessed with music, which is incredible.”