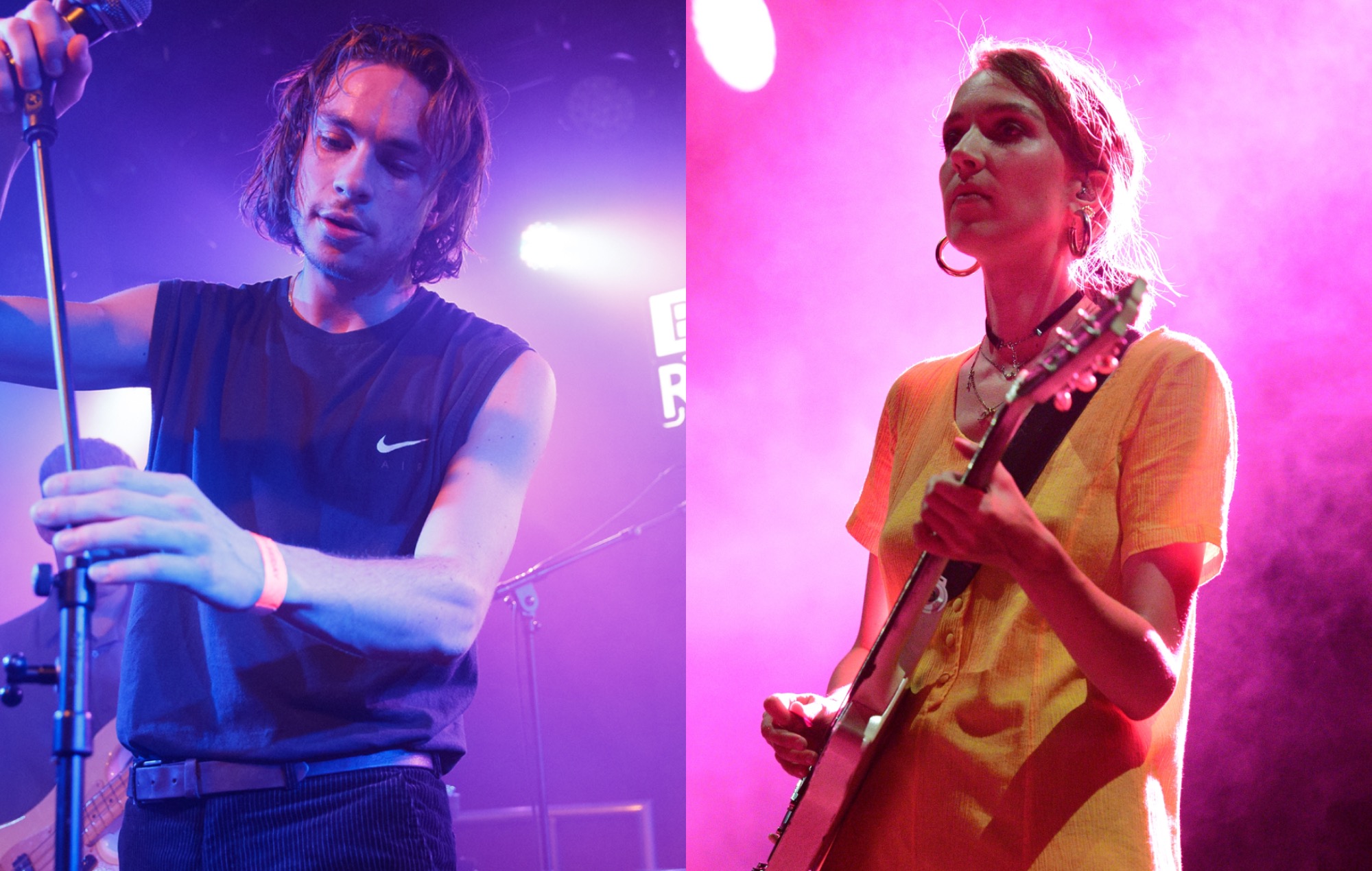 Sports Team, The Big Moon and Biig Piig are among the acts announced for this year’s Wild Paths festival – check out the line-up below.

The multi-venue event will take place in Norwich between October 14-17, with 200 artists scheduled to perform across 20 stages over the four days. You can purchase weekend/individual day tickets here.

Fans will also be able to enjoy 60 conference speakers, artists, drag queens, tattooists and DJs at the event, which has been dubbed “a celebration of music, food, art and culture”.

“Wild Paths is a new breed of festival, presenting the best in live music from indie, hip-hop and neo-soul, to post-punk and new-wave jazz and pairing it with themed after-parties, conferences, supper clubs, art fairs and a whole lot more,” orgainsers explained.

“Founded by a collective of young creatives this pioneering new multi-venue festival – and the team behind it – has quickly gained a reputation for presenting events that harbour a sense of community, innovation and inclusivity.”

Biig Piig, meanwhile, shared her first solo music of the year in April with ‘Lavender’. The track will appear on the Irish artist’s new EP ‘The Sky Is Bleeding’, which arrives next Friday (May 21).