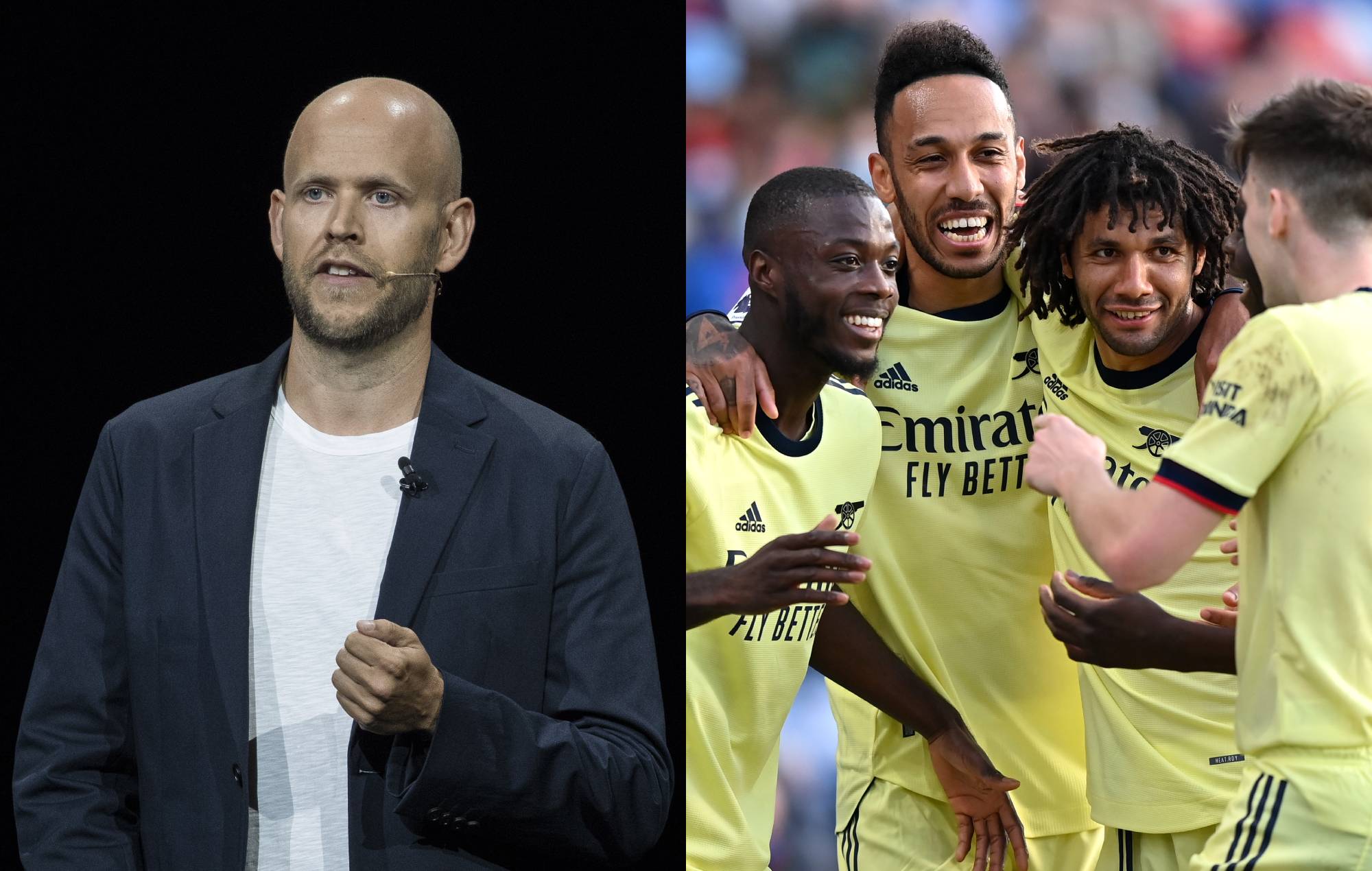 Ek, who is a lifelong Arsenal fan, confirmed on Saturday (May 15) that his offer to buy the Premier League club had been rejected by Arsenal’s current owners Kroenke Sports & Entertainment.

“This week, an offer was made to both [Arsenal director] Josh Kroenke and their bankers that included fan ownership, representation at the board and a golden share for the supporters,” Ek said in a tweet.

“They replied that they don’t need the money. I respect their decision but remain interested and available should that situation ever change.”

Kroenke Sports & Entertainment, who represent the club’s owners Stan and Josh Kroenke, have made it clear that Arsenal are not for sale and they will not be entertaining any offers.

Sky Sports News reported on Sunday (May 16) that, despite the setback, Ek “still wants to buy Arsenal and give fans a meaningful say and influence in the way the club is run”.

Ek’s takeover bid had received the support of Arsenal legends Thierry Henry and Dennis Bergkamp, with Henry saying that the Kroenkes – who have long been the subject of intense scrutiny from many Arsenal fans, particularly since the club’s involvement in the widely derided European Super League – “now need to listen”.

“A lot of people have been screaming that they want the owner out,” Henry told Sky Sports’ Monday Night Football programme last month. “We are trying to offer a solution involving the fans and getting the DNA of the club back.”


Late last month Spotify confirmed that they will be increasing the price of a number of their subscription options in 12 territories, including the UK and the US.