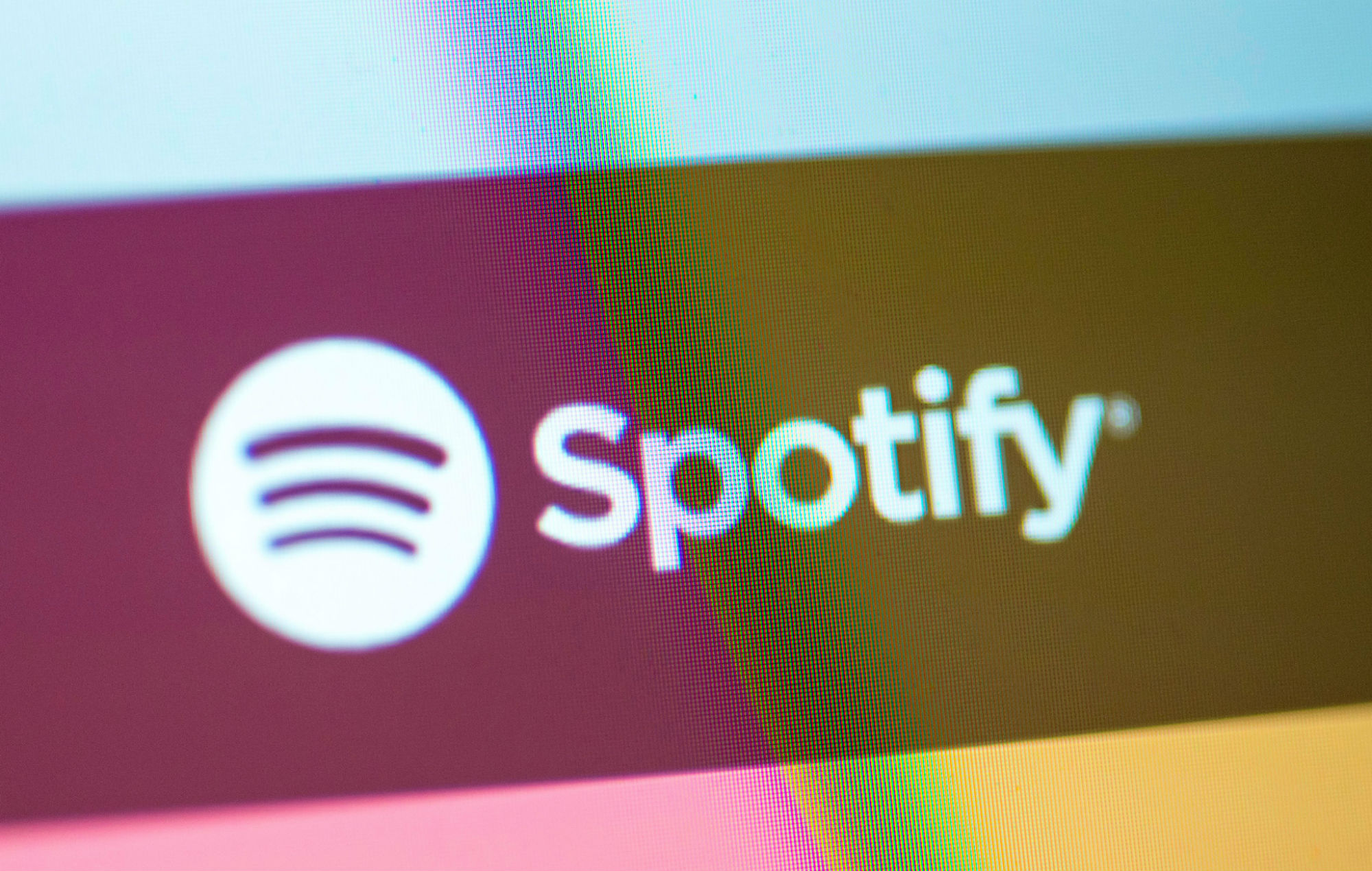 Spotify has released a new personalised wrapped-like feature called ‘Only You’.

The feature, which launched today (June 2) was described by Spotify as being “all about celebrating how you listen.” It creates six new lists which show your music organised according to a number of new categories.

‘Your Audio Birth Chart’ creates a playlist around your birthday/horoscope. “Your Sun sign details the artist you listened to most over the last six months,” Spotify said, adding: “Your Moon sign demonstrates an artist you listen to that best shows your emotional or vulnerable side. Your Rising sign brings it all together with an artist you’ve recently connected with.”

Another, ‘Your Dream Dinner Party’, creates a personalised Spotify Mix dinner party playlist after you select three of your own musical dinner party guests.

‘Your Genres/Topics’ is based on features that “set your listening apart” from others whilst the category, ‘Your Time Of Day’, tells you which music you listen to most at certain times of the day.

One list shows you which years of music you listen to the most frequently (‘Your Song Year’) while another looks at your most unusual artist pairing (‘Your Artist Pairs’), showing a disparate mix of artists you have listened to one after the other, for example.

A further separate feature launched by Spotify today was the ‘Blend’ feature which allows two friends to merge their music into one playlist which both friends can listen to.

You can see some of the reactions to the new feature below:

spotify, i don’t think im the only one pic.twitter.com/9hTra5fKAk

The new Spotify feature gets me pic.twitter.com/caPKuSVM4G

Spotify called me out for having weird playlists and a random taste in music ? #onlyyou pic.twitter.com/as3LKWgonc

My audio birth chart is pretty much on point. @Spotify ??✨ pic.twitter.com/efYg9gJvLP

Last month (May 4), over 180 musicians signed an open letter taking a stand against Spotify’s new speech monitoring patent. The streaming company had a patent approved earlier this year for a piece of technology that can monitor and record both users’ speech and background noise to help curate music for Spotify users.

The likes of Tom Morello, Laura Jane Grace, DIIV, Speedy Ortiz’s Sadie Dupuis, Downtown Boys, Talib Kweli and many more signed an open letter calling on Spotify to never use, license or sell the patent. It was also backed by a number of organisations including the Union of Musicians and Allied Workers.

Spotify CEO Daniel Ek had secured the funding to buy Arsenal from owner Stan Kroenke, after the London club were involved in the ill-fated plans to launch a European Super League. However, his bid was later rejected.

The streaming platform boss’ plans were met with hostility from musicians, who suggested he fix Spotify’s much-criticised payment model with his money instead of investing it in a football club.