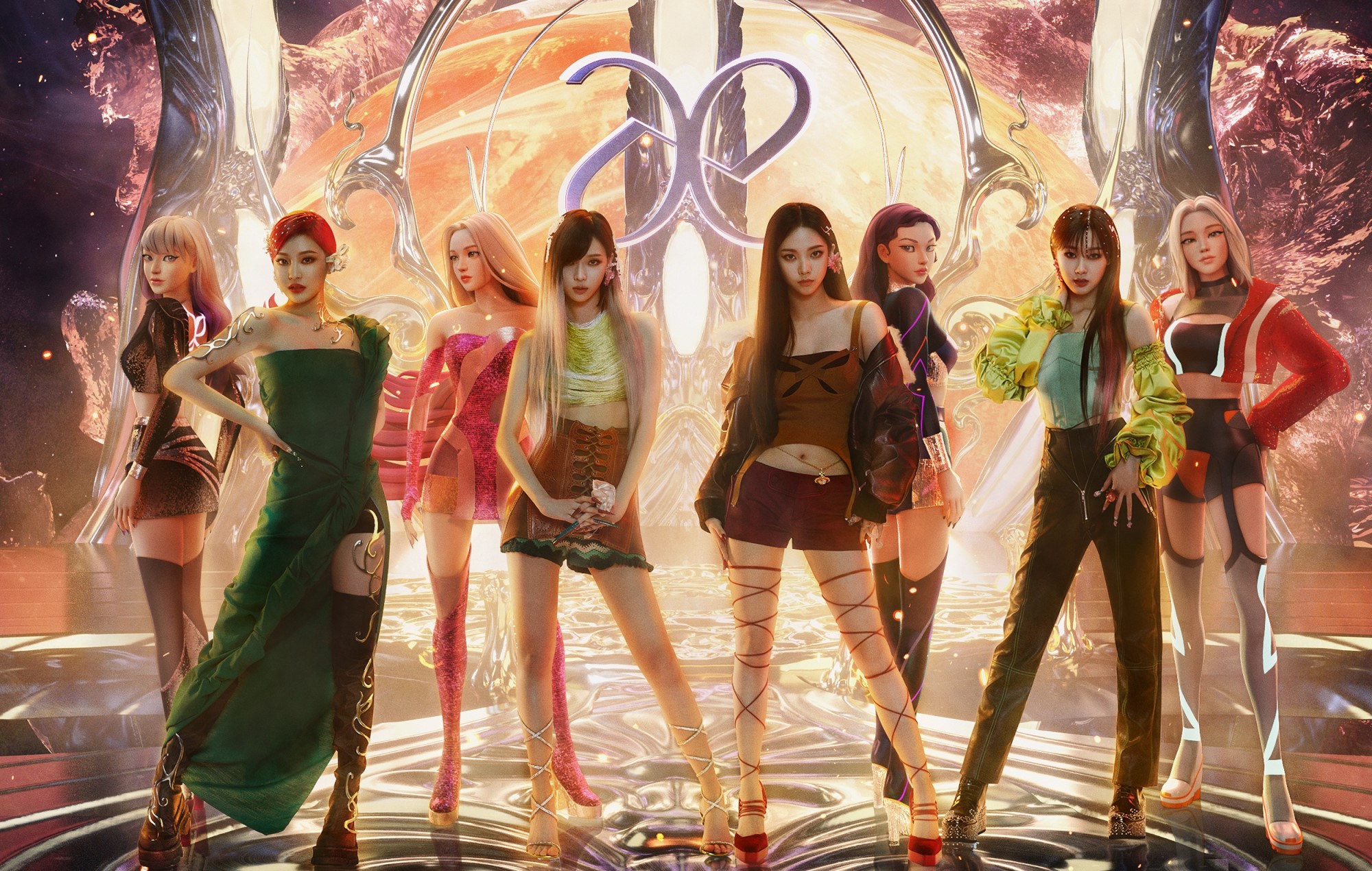 Spotify has unveiled its list of the 10 best K-pop songs of 2021, featuring hits by BTS, STAYC, ITZY and more.

Released earlier today (December 21), the list is lead by aespa’s viral hit single ‘Next Level’ at Number One. ‘Next Level’ is a remake of Aussie singer Aston’s 2019 song of the same name, which was featured on the soundtrack of the film Fast & Furious Presents: Hobbs & Shaw.

Did your favorite K-Pop song make the list? pic.twitter.com/Fk8fLHUXYn

Earlier this week, the girl group also released their remake of S.E.S.’s ‘Dreams Come True’ as part of SM Entertainment’s new “Remastering Project”, Their rendition of the 1998 hit, alongside its ethereal music video, marks the first remake from the new “SM x YouTube Remastering Project”, which aims to reintroduce the history of K-pop to fans of the genre.

The remake was first announced in early November during a joint online press conference held by SM CEO Lee Sung-soo and YouTube Head of Music Partnerships (Greater China and Korea) Lee Sun. “We have tried to add our own colours to the original track,” revealed member Giselle, who was also present at the event.