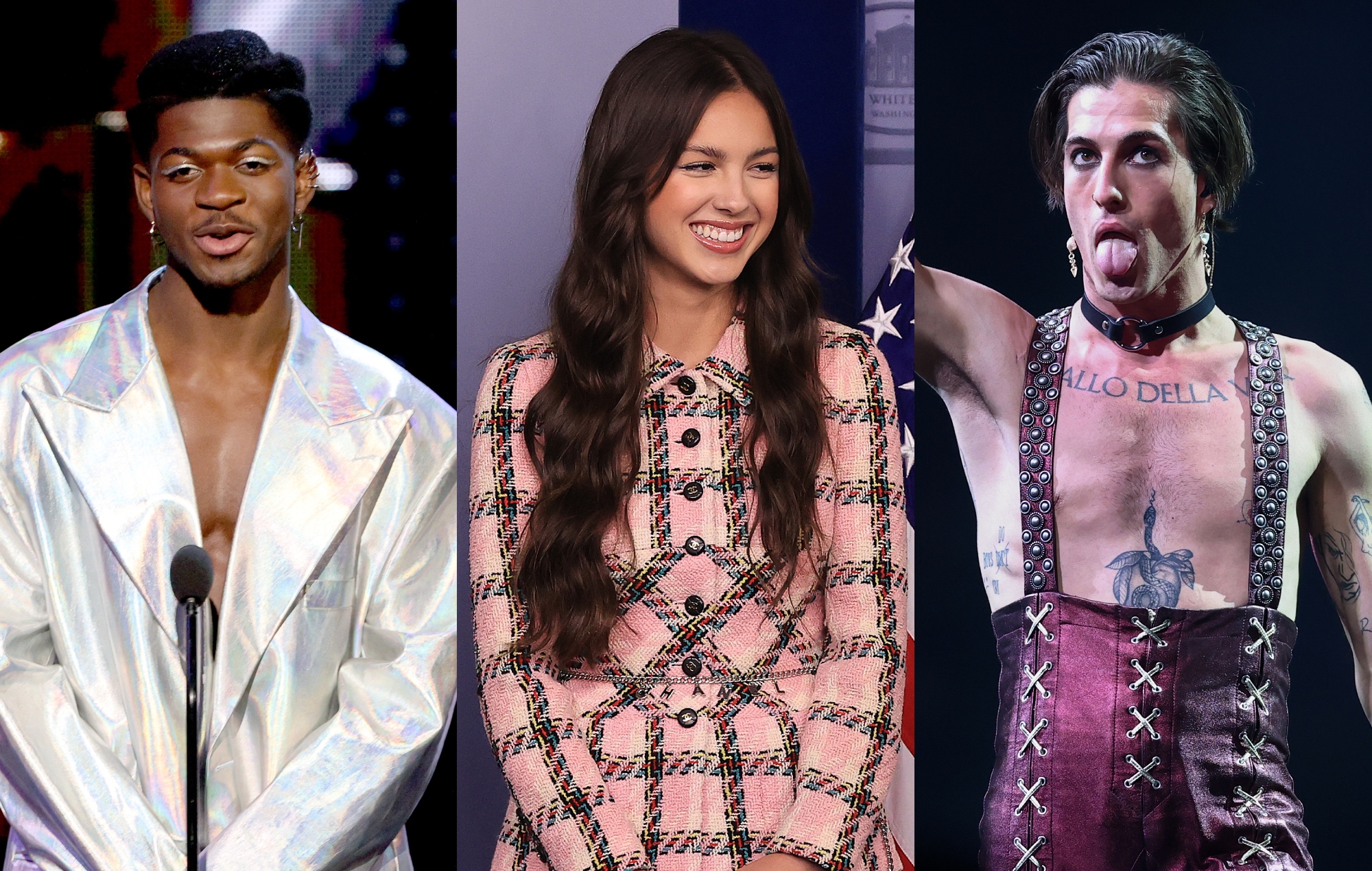 Spotify reveals most-streamed songs of the summer with new playlist

Spotify has shared its most-streamed songs of the summer, with Olivio Rodrigo‘s ‘Good 4 U’ taking the top stop.

The streaming giant crunched the numbers on the tracks played between the period May 29 to August 22, 2021 and has now revealed the results in a new playlist, ‘Songs Of Summer’ – you can listen to it below.

Rodrigo’s aforementioned ‘Sour’ single came in at Number One, with Eurovision 2021 winners Måneskin‘s track ‘Beggin’’ – a cover of Norwegian duo Madcon – following at Number Two in the Global run-down.

Also featuring in the 25-track playlist is Ed Sheeran with ‘Bad Habits’, ‘Butter’ by BTS, Dua Lipa‘s ‘Levitating’ remix featuring DaBaby and the Ariana Grande-assisted re-work of The Weeknd‘s ‘Save Your Tears’.

Elsewhere, Rodrigo made four more appearances in the chart with ‘Deja Vu’, ‘Traitor’, ‘Drivers Licence’ and ‘Happier. The Weekend, meanwhile, made the cut again with ‘Blinding Lights’ at Number 21.

You can check out the full ‘Songs Of Summer’ Spotify playlist here:

Speaking in a video on Spotify’s official Instagram page, Olivia Rodrigo said: “Thank you guys so much for listening to my song ‘Good 4 U’ and getting it to the top of the Spotify Songs Of The Summer.

“You are the best, love you so much!” You can see that post above.

Meanwhile, it appears that Paramore’s Hayley Williams and Josh Farro have been given a writing credit on Rodrigo’s ‘Good 4 U’. Fans and critics alike had noticed similarities between the single and Paramore’s 2007 hit ‘Misery Business’.