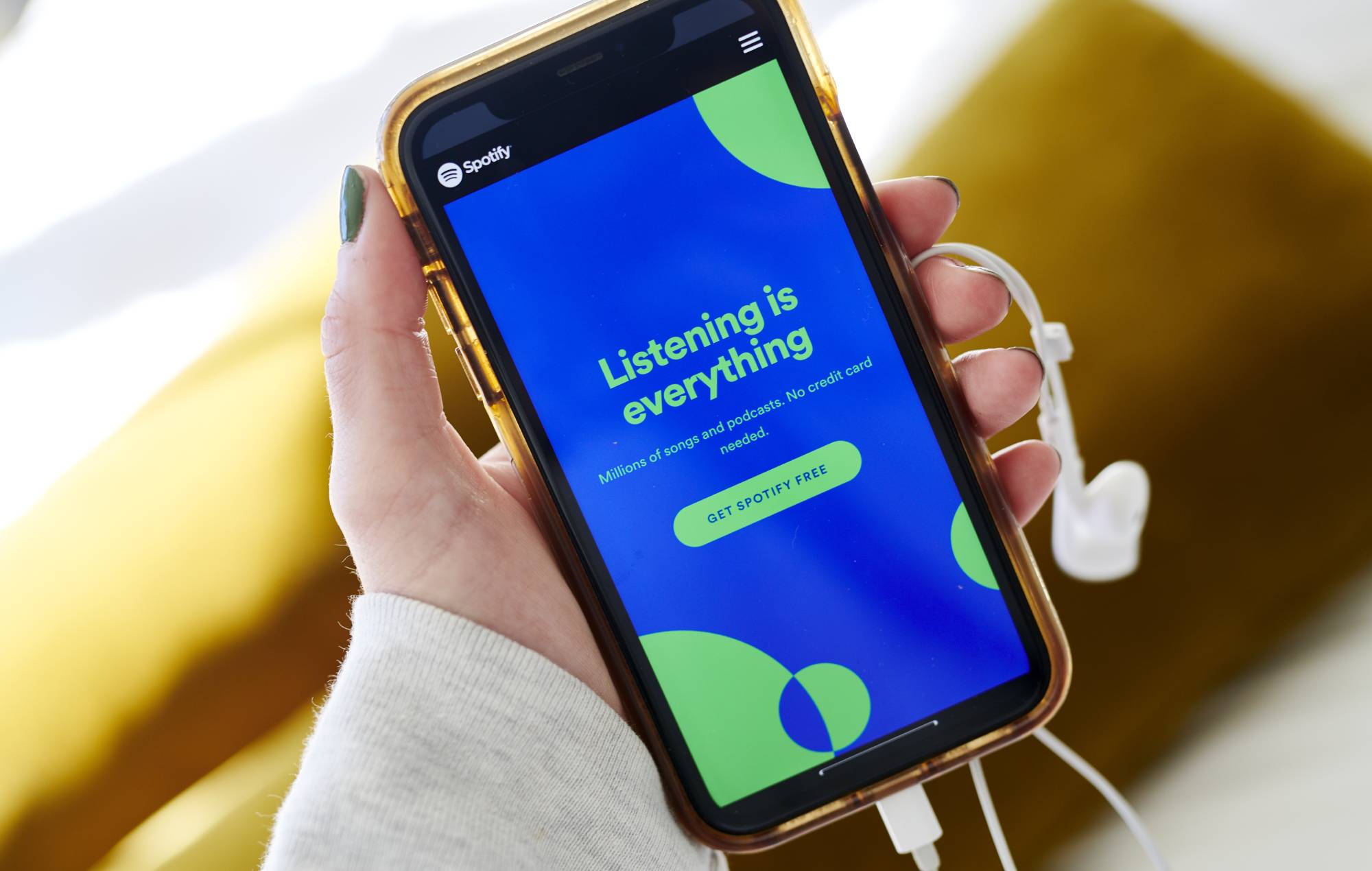 Spotify are set to increase the price of three of their four monthly subscription services for UK users.

As reported by TechRadar and What Hi-Fi?, the streaming service has emailed a large number of its subscribers in the UK about the price hike, which is set to be initially introduced to new users who sign up on or after April 30.

In the UK, three of Spotify’s four subscription plans – Duo, Family and Student – will see an increase in their monthly price, while Spotify Premium will remain priced at £9.99 a month.

That’s one heck of a price increase @Spotify pic.twitter.com/TNKCxMKXWk

Spotify users have been sharing their reactions to the price increase – as well as screenshots of the email they received from Spotify – on social media, with the streaming service saying in the email that the move has been made “so we can continue to bring you new content and features that you can enjoy”.

Existing Spotify subscribers on the three affected plans will see the new prices coming into effect in June following a one-month grace period, a representative for Spotify confirmed to NME this evening.


It was reported earlier today (April 26) that Spotify founder Daniel Ek is preparing to launch a takeover bid of Arsenal FC, with Ek set to receive support from a number of the club’s former players.