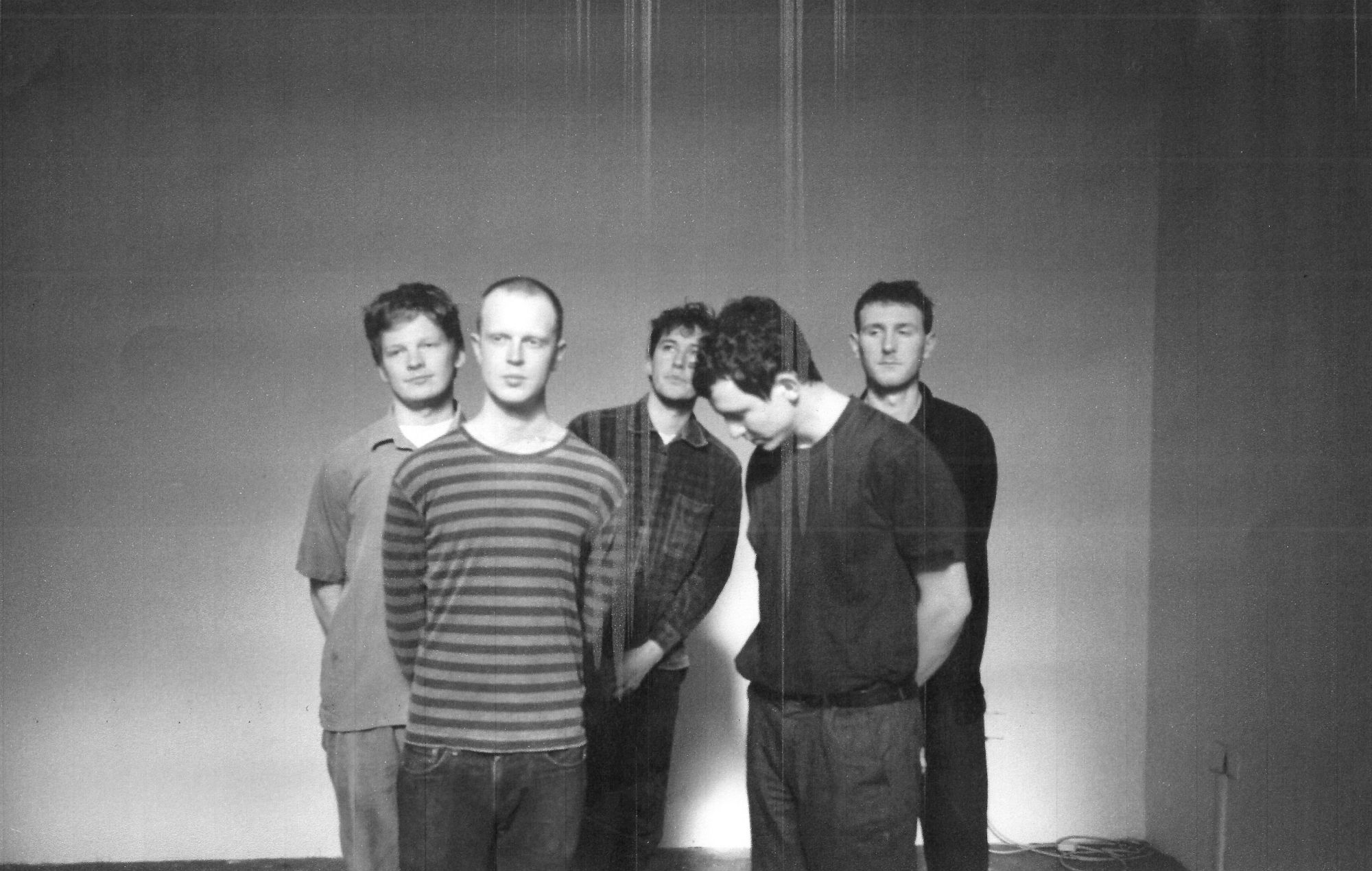 Squid have announced details of a headline tour that they’ll embark upon in the UK and Ireland in 2021.

The five-piece have plotted a run of dates between March and May next year, with the tour set to include the band’s biggest headline show to date at London’s Printworks on April 8.

Kicking off at Birmingham venue The Crossing on March 19, the run of shows will conclude with a gig at Nottingham’s Rock City on May 21.

You can see the dates of Squid’s 2021 headline tour below.

Pre-sale tickets for the above dates will be available here from 10am tomorrow (August 20), while general sale tickets go on sale on Friday (August 21) at 10am.

Last week, Squid released covers of Robert Wyatt’ ‘Pigs(In There)’ and Steve Reich’s ‘Clapping Music’ via Bandcamp, with all proceeds being donated to the East Bristol Food Bank.

“We’ve all been affected by COVID in some way, but for people who were already struggling, the pandemic has increased the likelihood of lasting difficulties that will continue after lockdown comes to an end,” the band said in a statement about the covers.