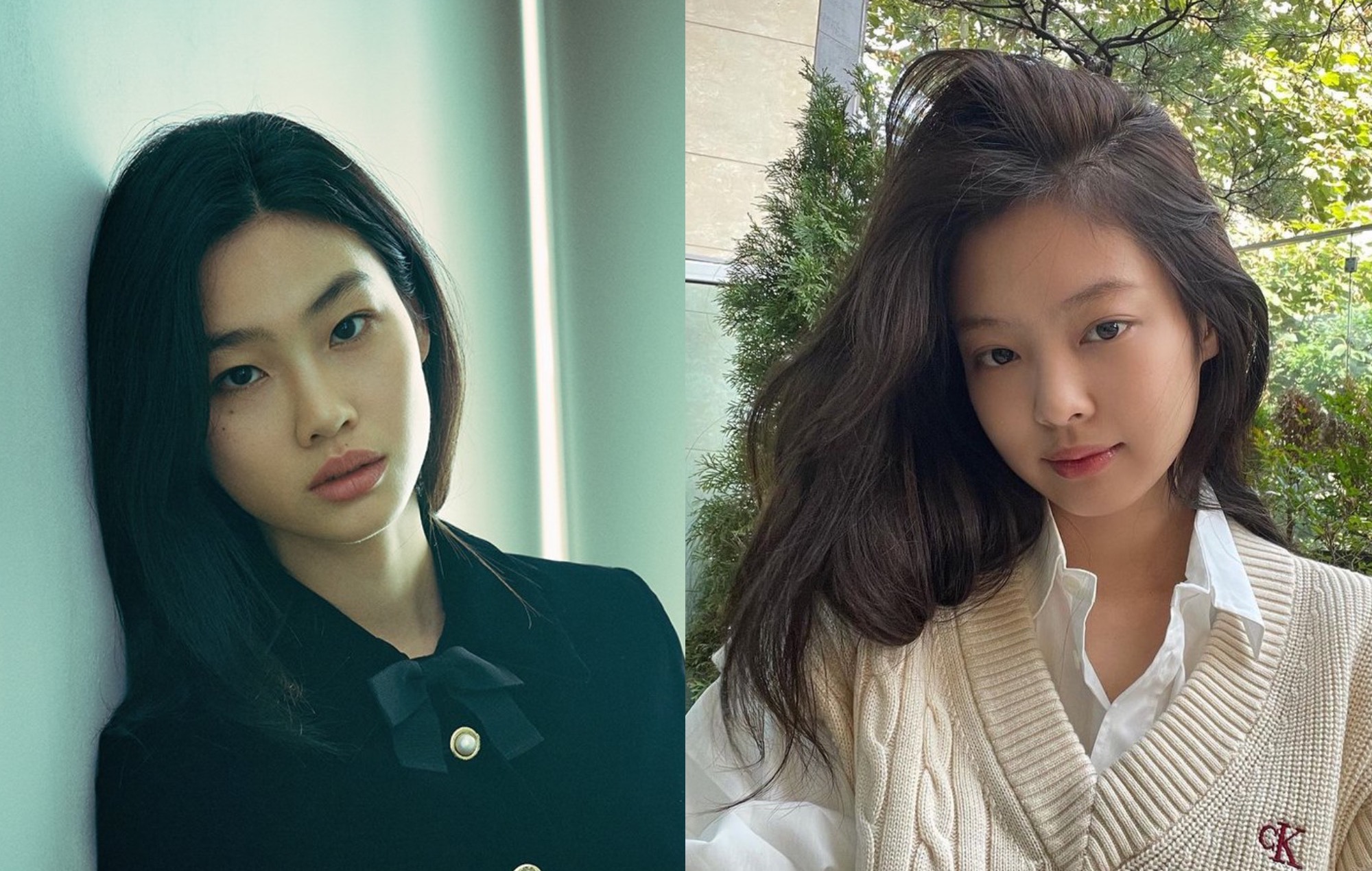 ‘Squid Game”s Jung Ho-yeon on BLACKPINK’s Jennie: “I wondered how such an angel could exist”

Squid Game actress Jung Ho-yeon has opened up about her close friendship with BLACKPINK member Jennie.

Jung has gained significant international recognition following her breakout role in Netflix’s Squid Game, which is well on its way to becoming the streaming platform’s “biggest show ever”. More notably, the show is also the model-turned-actress’ first acting role.

In a recent interview with Herald Pop, the actress opened up about her longtime friendship with the K-pop idol. “Jennie was happy for me ever since I told her I was cast in Squid Game,” said Jung, as translated by Soompi. “She sent me a coffee truck, and she actively cheered me on by even uploading to her social media.”

The actress had shared a picture of the pair on the Squid Game set just last week. Additionally, the BLACKPINK rapper has also uploaded several photos and videos of Squid Game merchandise on her Instagram stories since the series’ premiere last month.

“Jennie is always there on the list of people I’m grateful for while acting in Squid Game. She congratulated me so happily, as if my joys were also her own, that I wondered how such an angel could exist,” Jung added.

In a September interview with Netflix Korea, the series’ lead actor Lee Jung-jae had also expressed his surprise at Jung’s friendship with Jennie. “I can’t really call myself a fan of BLACKPINK, but Ho-yeon and Jennie are great friends,” said the industry veteran.

“Jennie actually visited us with a coffee truck, and I was like ‘Wow! That’s Jennie from BLACKPINK!’ It was cool,” Lee revealed.

In other Squid Game news, Netflix has come under fire for “botching” the English subtitles for the series. “The dialogue was written so well and zero of it was preserved,” claimed fluent Korean speaker and TikTok user Youngmi Mayer, who had alleged the subtitles on the English version are “so bad” that they often lose the meaning from the original script.