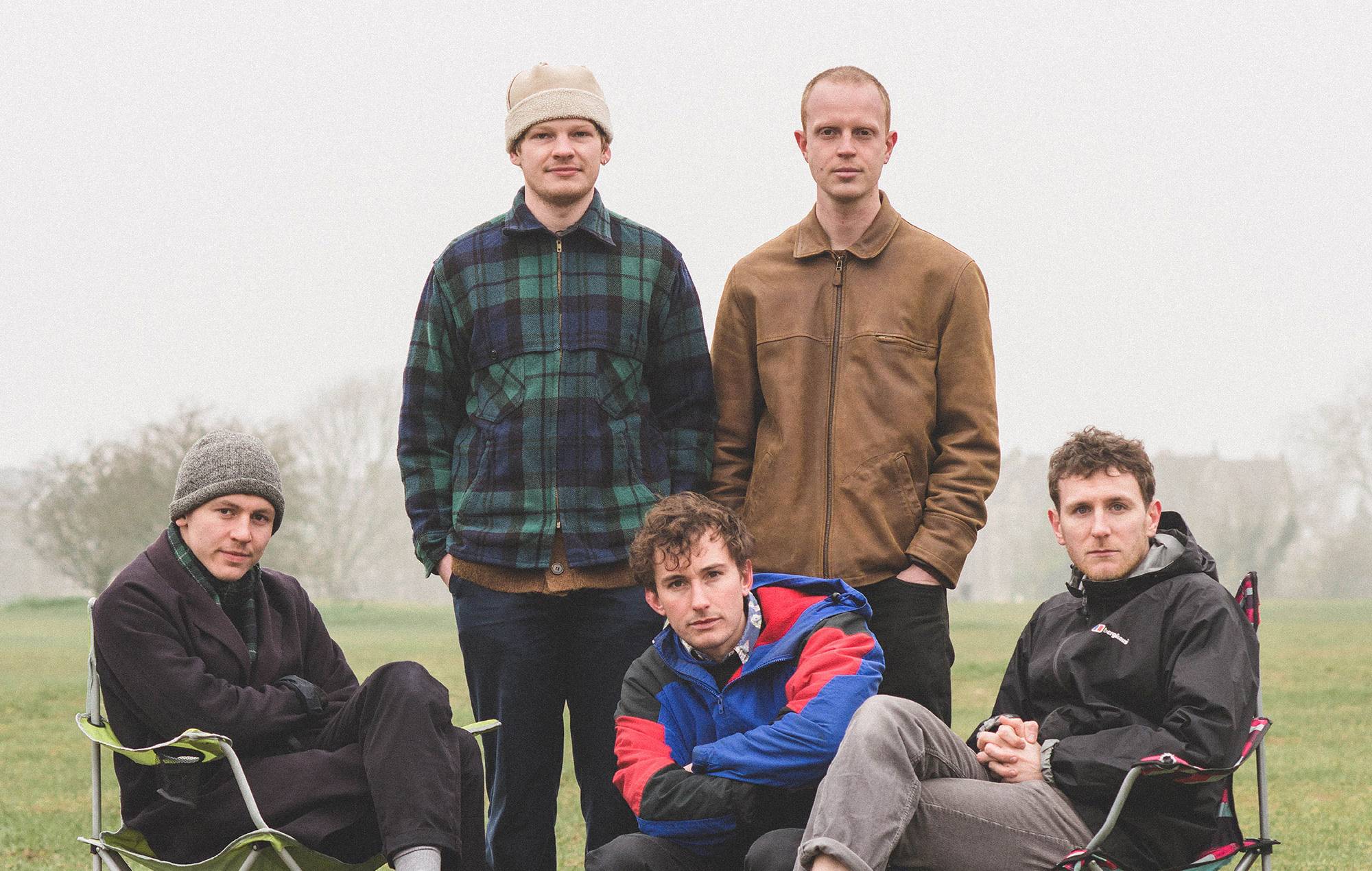 This year’s annual celebration of vinyl and record stores will take place in the UK over two dates, June 12 and July 17.

Squid will complete their live-to-vinyl recording challenge on April 7 at Metropolis Studios in London, where they will record two new songs onto a two-track EP live and direct to vinyl – with the band needing to get the recording right first time.

Metropolis have recreated the original set-up of recording live-to-vinyl for the band to make use of on the day, with the end product set to be released on 12” vinyl on July 17 for the second part of Record Store Day 2021.

Steve Lamacq will broadcast his BBC Radio 6 Music show from Metropolis on April 7 to give listeners the chance to listen in, with the Squid session being billed as “a recording moment unlike any other in recent history”.

“We’ve been busying ourselves away on some scores, arranging orchestral versions of two of our favourite tracks from [their upcoming debut album] ‘Bright Green Field’,” Squid’s Arthur Leadbetter explained in a statement.

“The process is the same as ever, starting off with no clue of what we’re doing, stumbling along together, each inputting our ideas into the music until it starts to take shape. We’re so excited and also quite terrified to release this little gem for Record Store Day 2021.”

Metropolis Studios’ Gavin Newman added: “As you would expect, Metropolis has had to go above and beyond Covid protocols over the last 12 months in order to operate effectively and support our incredible roster of clients. Being able to provide that safe platform from which artists can create, perform and broadcast has been overwhelming.

“We sincerely hope that this live-to-vinyl experience with our friends at RSD, Warp Records, Sound Performance and BBC 6 Music will help kickstart the wider live community with a newfound confidence for the year ahead.”

Speaking to NME recently, Squid’s drummer and singer Ollie Judge spoke about the “insane” amount of independent music that is reaching the top end of the charts in the UK this year.

“Mogwai were Number One – I don’t think there’s ever been an instrumental post-rock album at Number One before,” he said. “And Black Country [New Road] getting a Top Five record… it’s just amazing to see.”