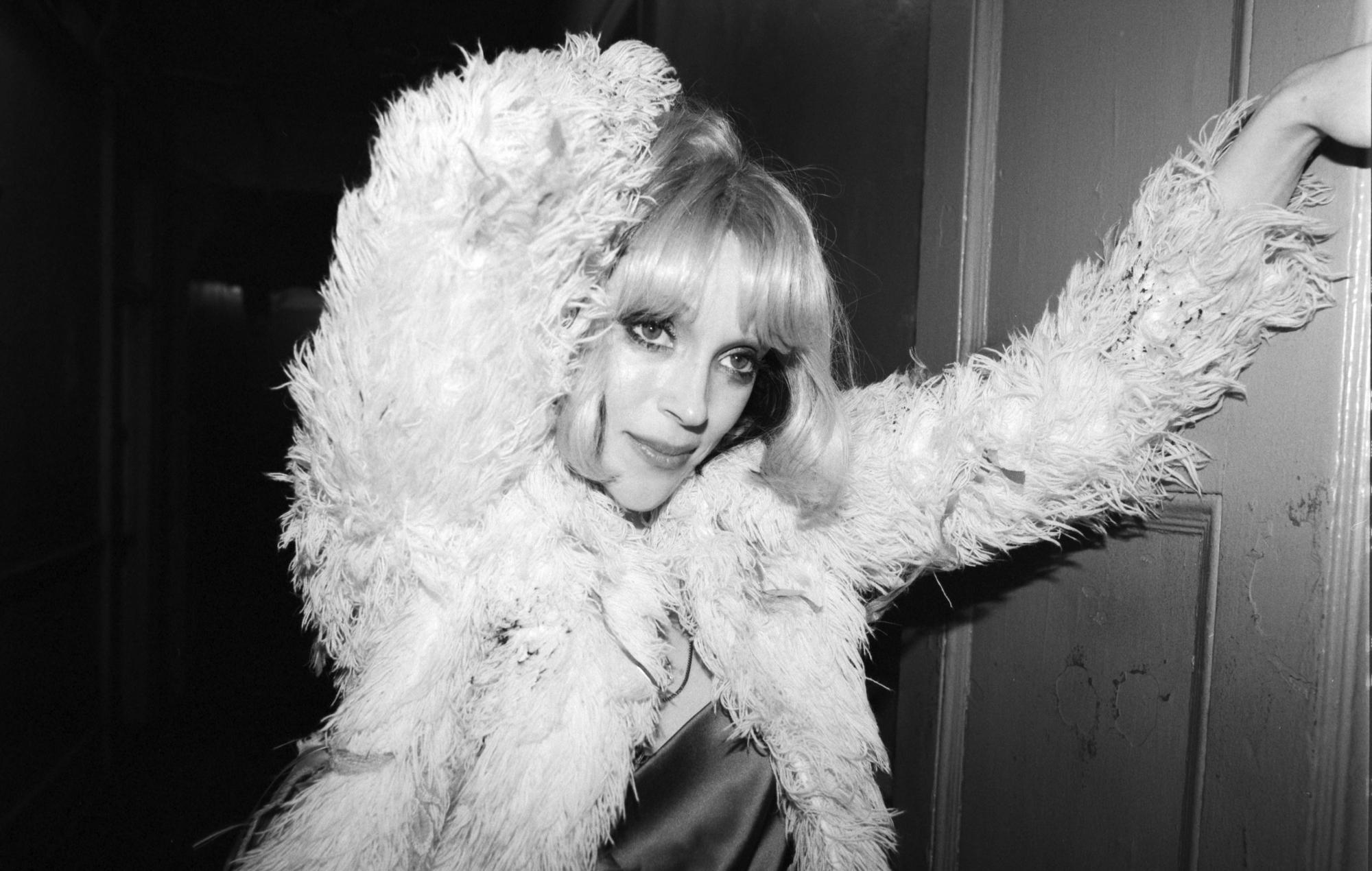 WSTV Radio will see St. Vincent, aka Annie Clark, take on the persona of a New York City radio DJ in the 70s.

Each episode will take follow a “day in the life” theme as she plays hits from the 70s plus special “premieres” of “new” songs from future music legends, according to Rolling Stone.

Speaking about the show, St. Vincent said: “On WSTV Radio, I take a little acid-trip back in time with a smooth voice and all the coolest new (old) tunes. It is a lot of fun (for me, at least.) Enjoy!!”

The official description of the show reads: “On WSTV Radio, the innovative art-rocker introduces her latest persona as she throws it back to the ’70s—tapping into the decade’s news, traffic, weather, and biggest hits by playing an NYC radio DJ.

“Clark takes a ‘day in the life’ approach on each episode, staying true to the day’s events as pulled from news archives. She’ll transport you back in time by playing the top three charting songs and new song ‘premieres’ from up-and-coming artists (who ended up making it big, of course) she took inspiration from while making her latest album Daddy’s Home.”

Vincent also played music by Gilbert O’Sullivan, the Isley Brothers and David Bowie on the episode.

You can listen to the new show here.


St. Vincent recently shared a new, enhanced version of her album ‘Daddy’s Home’, as well as her own newspaper. The extended version of the album and the publication of the St. Vincent Gazette both arrived in association with Spotify.

The enhanced version of the album followed the release of a ‘Daddy’s Home’-inspired playlist from the singer, which featured Madonna’s ‘Papa Don’t Preach’, The Notorious B.I.G’s ‘Big Poppa’, Beyoncé’s ‘Daddy Lessons’ and more.

In a four-star review, NME’s El Hunt called ‘Daddy’s Home’ her “warmest album yet”, praising its sonic palette “influenced by Bowie and Sly and The Family Stone.”