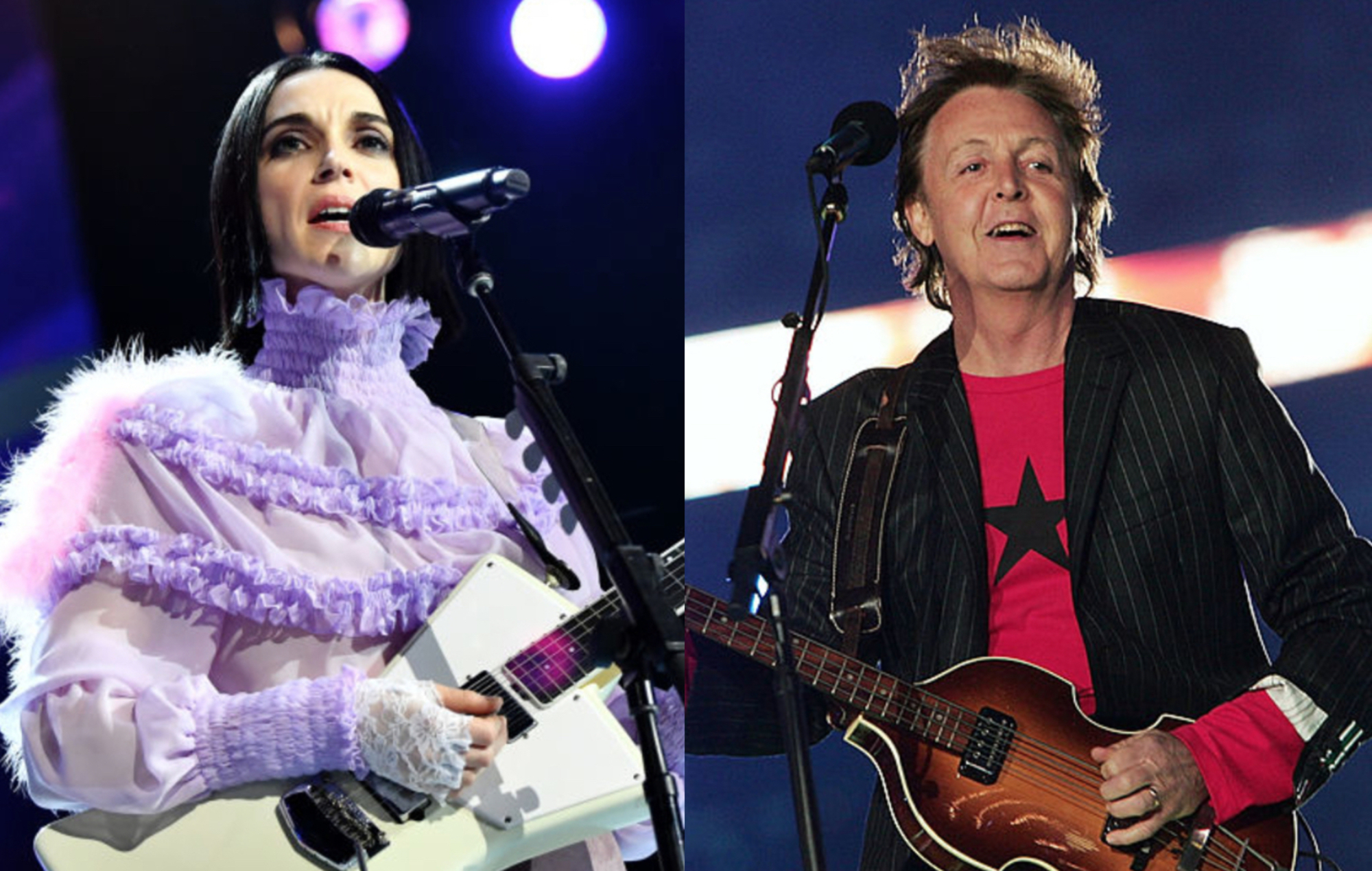 St. Vincent on working with Paul McCartney: “It was the best moment of my life”

St. Vincent has spoken about what it was like working with Paul McCartney, calling it “the best moment of my life”.

The singer-songwriter (real name Annie Clark) was recruited by The Beatles legend to work on his forthcoming covers album ‘McCartney III Imagined’ alongside the likes of Phoebe Bridgers, Josh Homme and Beck.

“After it was all done and everything, Paul called me to thank me and tell me that he liked it!” she recalled. “It was the best moment of my life… maybe? I mean, I don’t… I don’t know where to put that.

She continued: “One thing that occurred to me was, think about how many hours of enjoyment in the world have happened as a result of Paul McCartney’s music. Lifetimes and lifetimes of hours that people have spent listening to his work.”

Last month, Beck shared his take on McCartney’s ‘Find My Way’, after recording the track for the new covers album.

The cover is the second track to emerge from the album after Dominic Fike previously debuted a hypnotic cover of ‘The Kiss of Venus’.

While the funk-laden core of the track remains intact, the new offering sees Beck providing vocals and McCartney on guitar duties.

Meanwhile, a letter handwritten by McCartney jovially settling a long-standing ‘debt’ over a blanket is going up for auction.

The letter was written in September 1989 in response to Irene Brierley, whose farmhouse in Harlech, North Wales McCartney and his late Beatles bandmate George Harrison stayed in during two occasions in 1958 and 1959 when they went on a pair of hitchhiking holidays.

Tracks are looking for offers starting at £6,500 for the letter, and you can find out more information about the lot here.