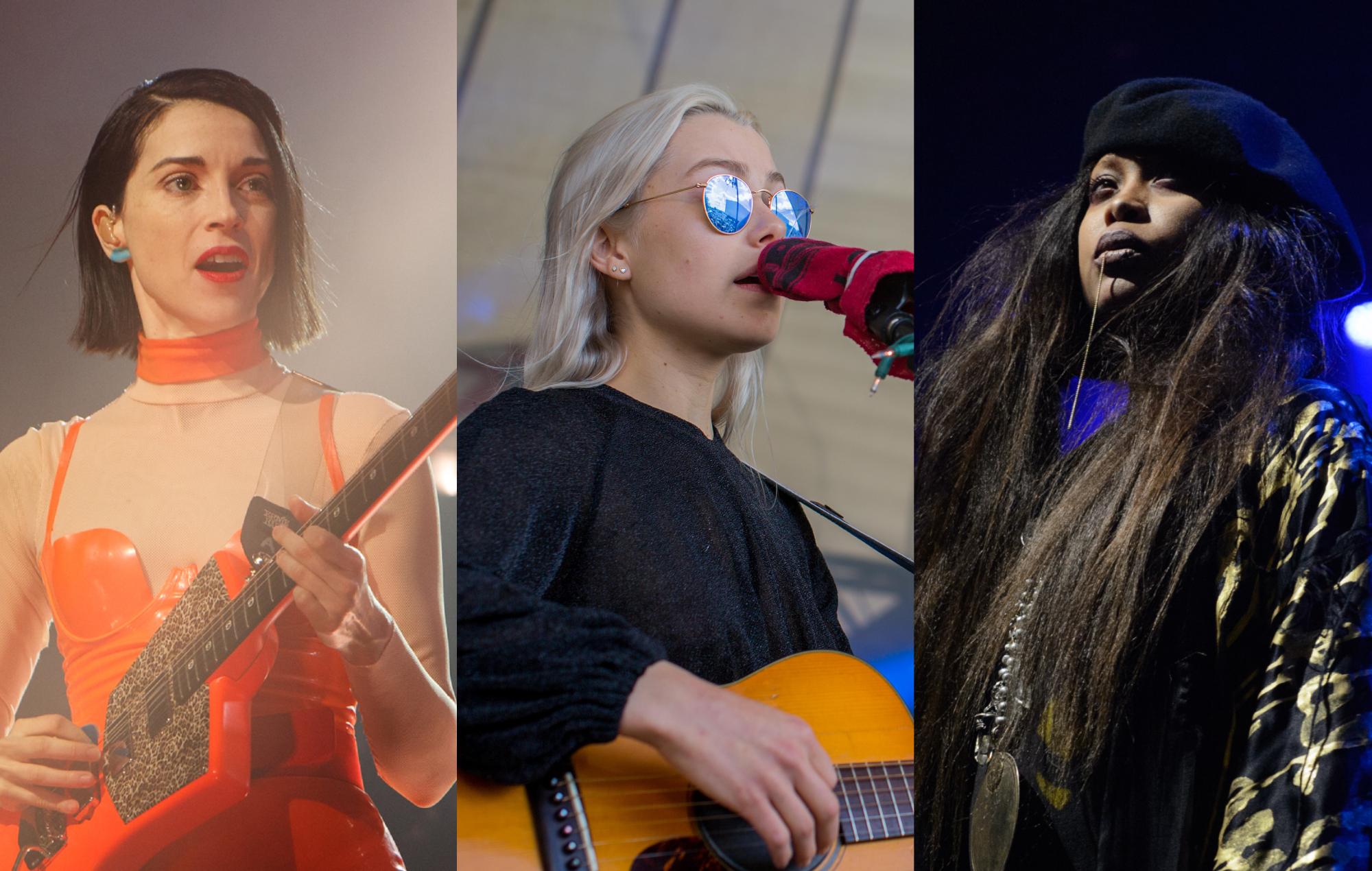 St. Vincent, Phoebe Bridgers and Erykah Badu have been announced as the headliners of Pitchfork Music Festival 2021, which is the event’s 15th anniversary.

You can see the day splits in the below post:

Attendees can keep their passes for any new dates should the festival have to be postponed or rescheduled due to COVID-19 pandemic. Ticketholders can also request a refund – full details here.

Last year’s event was cancelled due to the ongoing health crisis. Yeah Yeah Yeahs, Run The Jewels and The National were among some of the acts on the lineup who will not be playing this year’s event.

Other US festivals have set dates for 2021 in the hope that large-scale live music events can go ahead. Last week, Delaware’s Firefly Festival announced Billie Eilish, Tame Impala, Lizzo and The Killers for its 2021 edition taking place this September.

Tennessee’s Bonnaroo is also set to return this year after numerous delays caused by the pandemic. Bonnaroo, which usually takes place annually in June, has been moved from its regular summer slot and will also take place this September.