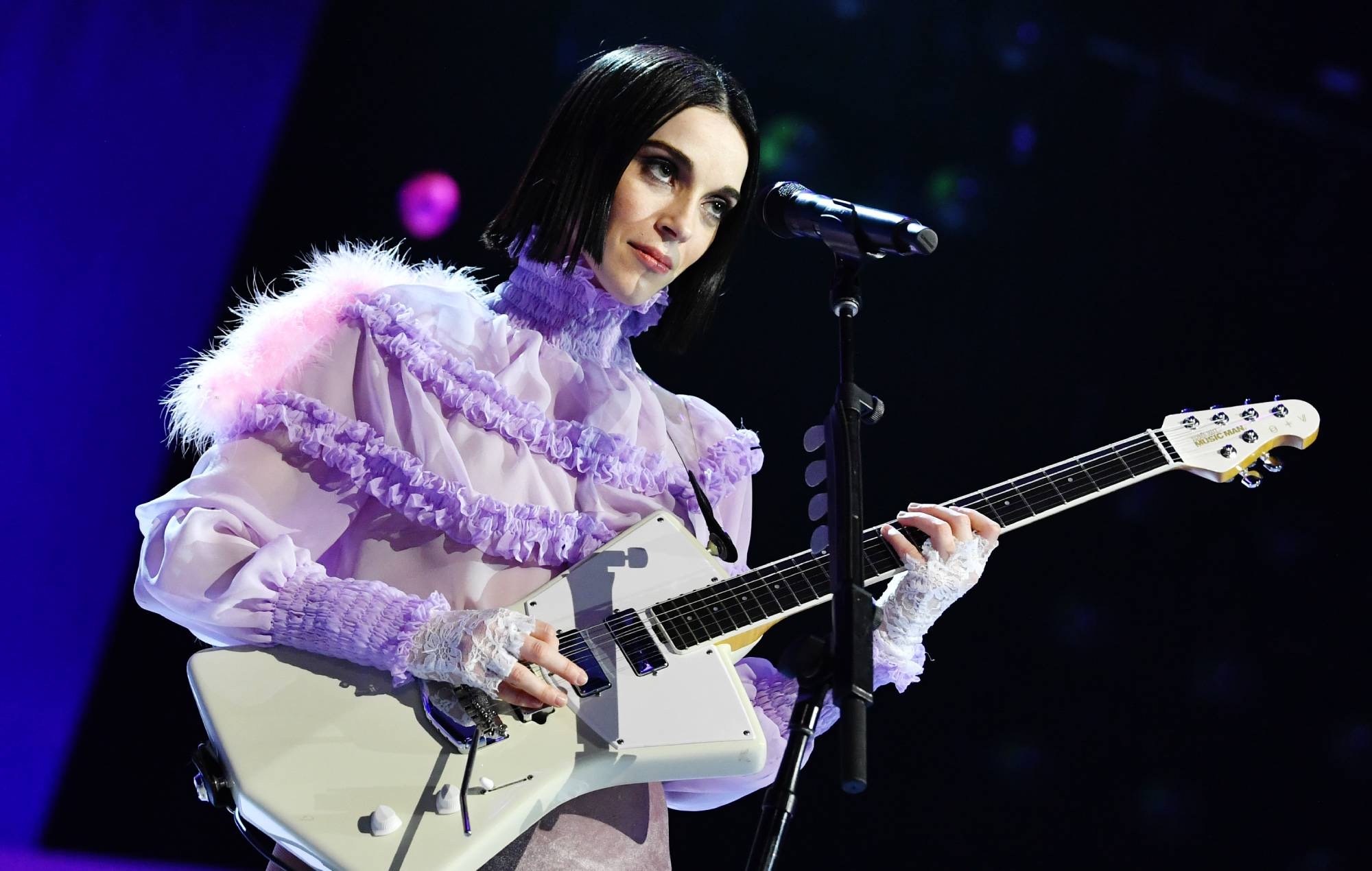 St. Vincent reveals she almost made a “heavy” Tool-inspired album

St. Vincent has revealed that she initially set out to make a “heavy”, Tool-inspired album before recording ‘Daddy’s Home’.

The musician – real name Annie Clark – made her return last week with the single ‘Pay Your Way In Pain’, which she described to NME as “blues for 2021”. It will appear on Clark’s ’70s-indebted sixth record, out on May 14.

Appearing on Radio.com’s New Arrivals show (via Uproxx), St. Vincent explained that she was “dead set” on creating a “heavy record” as the follow-up to 2017’s ‘Masseduction’. “Like just heavy the whole time – like, ‘Hey kids, you like Tool? Well, you’ll love the St. Vincent record’, you know?” she said.

Clark went on to say that after going “down a road with that” original idea, she ultimately felt like she “didn’t have anything to say there”.

“It didn’t feel anything, to go more angular and harder after ‘Masseduction’,” she continued, “but where it did feel like something, and felt free and fun and fresh and a lot of other ‘F’ words, was to just go back to the music I’ve listened to more than anything else, which is stuff made in New York from ’71 to ’76 — post flower child, pre-disco, pre-punk – and just sit in that space for a bit.

“And that’s where the music ended up taking me.”

St. Vincent also discussed her original vision for her next album during an interview with NME back in 2018, saying that she planned to “go really hard” with “really heavy” new material.

“I don’t know what the next thing is,” she said at the time. “I always have really rad ideas like, ‘Oh, it’s going to be Skinny Puppy meets Dillinger Escape Plan!’ But you just get in there and the music tells you what it wants to be.”

As for ‘Daddy’s Home’, which was co-produced by Jack Antonoff, Clark told NME upon the release of ‘Pay Your Way In Pain’ that the record was inspired by “stories of being down and out in downtown NYC” with a touch of “last night’s heels on the morning train and glamour that’s been up for three days straight”.