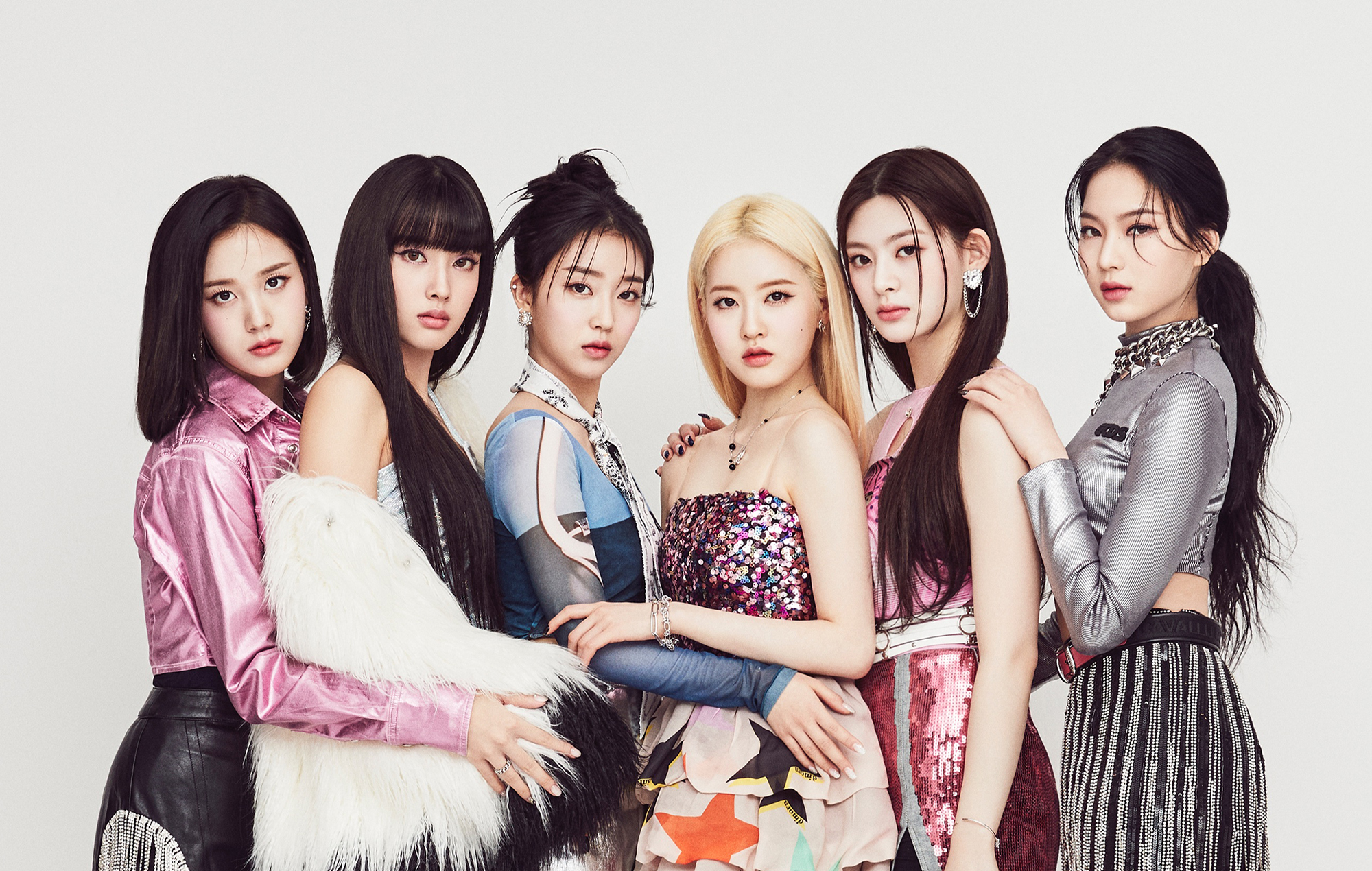 K-pop girl group STAYC have shared their thoughts on their upcoming single album ‘We Need Love’.

Today (July 4), the six-member girl group shared a new behind-the-scenes video where they discussed their upcoming single album ‘We Need Love’ with their producers Black Eyed Pilseung, comprising Jeon Goon and Rado, as well as Flyt.

In the clip, STAYC opened up about their experiences recording for the new title track, and revealed that it felt “different” from their previous releases. “I don’t think idol music can be defined as a genre, but it felt less like idol music,” said Sieun, as the group nodded in agreement. “I really liked that about it.”

“Our previous albums could be summarised as ‘Teen Fresh’, but that isn’t the right description for the new song,” chimed in Yoon, as the other members voiced their love for the upcoming track.

Elsewhere in the video, the group’s producers discussed their process behind the song. “I’d always tried to make music that would contribute something to K-pop,” said Rado. “But this time, I just started out from thinking about what makes good music.”

STAYC’s third single album ‘We Need Love’ is due out on July 19 at 6PM KST. It will be the girl group’s second release of the year, following their February mini-album ‘YOUNG-LUV.COM’, which featured the hit title track ‘RUN2U’.

In a glowing four-star review of that record, NME’s Angela Patricia Suacillo described ‘YOUNG-LUV.COM’ as “a mature, ambitious return that ups the ante”, and proves “that STAYC have the mettle to continue pushing the envelope with every record they put out, while not having to completely reinvent themselves every time”.